Photo awards online are now a daily routine, it seems. Even if you don’t participate, you get an award. It’s rather strange! 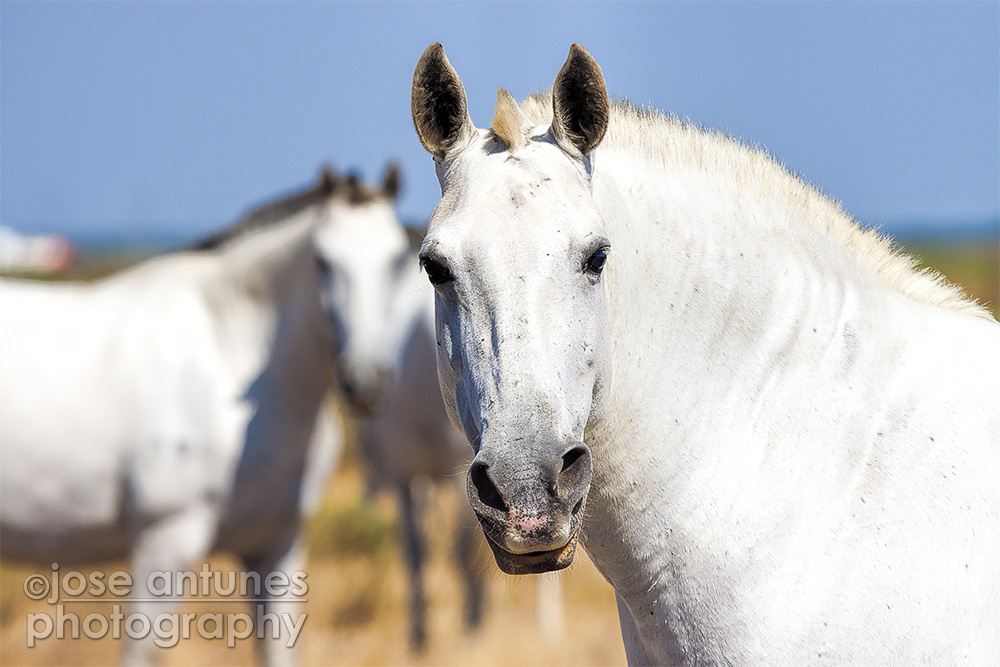 Photo awards online now come by email. You open your computer and discover you've been the lucky recipient of a photo award. And you did nothing, many times, to win. He live in a rather strange world, from my point of view.

Still, this unexpected prize gave me a reason to write these notes, that might interest you. If not, look at the images. Maybe they will resonate with you.

Back on track, let me say that the horses photo is the second image I took at EVOA – Tagus Estuary Birdwatching and Conservation Area, that won an “Outstanding”. The first, with a view of this bird watching paradise close to Lisbon, received one “Awesome” from ViewBug in October 2013. That first image was taken on my first ever visit to EVOA, on the 12th June 2013.  It is a good example of the dimensions of the place, and this is one of three lakes that by this time of the year are packed with wild birds.

Last Summer, for the 6th edition of  the Scott Kelby's Worldwide Photo Walk, an initiative I've been participating in since the second edition, I took a group of people to EVOA, and everybody enjoyed the experience. In fact, the destination may be included now, under request, on my photo tours – just so you know, if you're travelling to Portugal. This to say that I've been there a few times, so it is only natural that more images appear on ViewBug, and will… win prizes.

Let me state that I do not care much about  prizes – well, I would think otherwise if it was money I could use to invest in my craft  – but there's something special about these images: they were both taken at EVOA and they show the potential of the place as a photographer's destination. That's, for me, a good reason, to share the news of this “prize” with you. Go  to EVOA and – if it fancies you – get images to win prizes. Or simply go and CREATE the best images. And have fun. 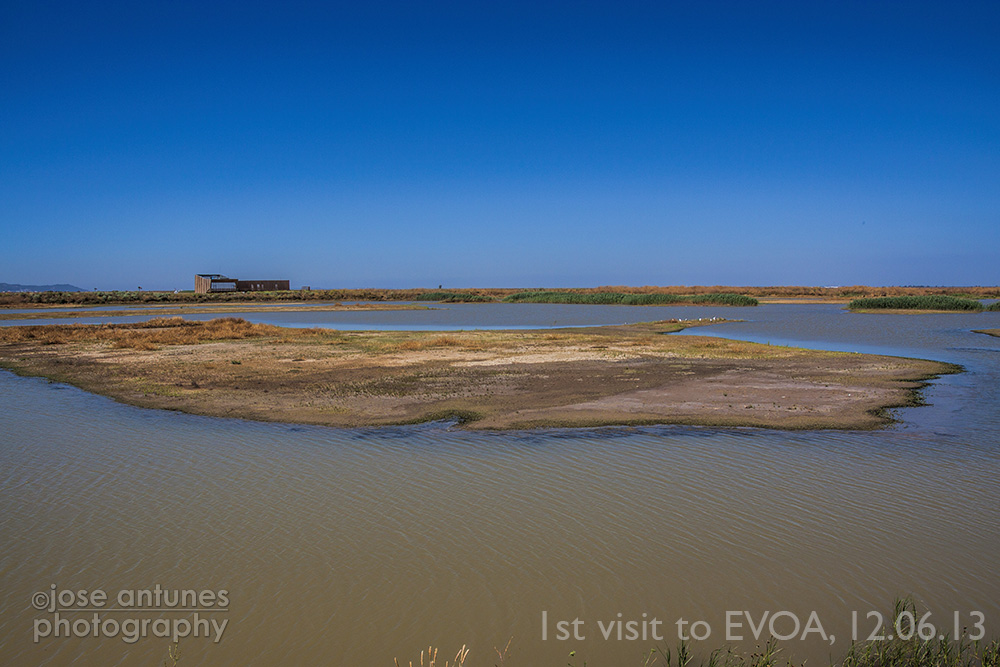 Speaking of images, although the view over one of the EVOA lakes is a straightforward shot – once you get the angle right, that is -, with a good light to depict peak of the day colors in Summer, I want to look closely at the horses image and share with you some thoughts about its construction.

When I posted the image online, last August, I had a comment that says it all: “Love the eye contact”, In fact, that's what made me create this picture. I say create because in fact I stood there waiting for the right moment, a  mix of luck and knowing what I thought could be done. The photo was taken in the vast plains close to the Tagus river, where horses roam freely in the vast fields delimited by fences.

I was driving my jeep around, looking for some interesting images, and stopped near the horses, as I thought there was some interesting material I could use: six white horses and a brownish one. The white horses stood and watched, and I looked back and envisioned one image, praying that it would happen. I framed the horse closer to me, defined an aperture to keep the background sufficiently out of focus but perceptible, and waited for the horse to look directly at me. Suddenly one of the horses on the back moved in place and moved the head in the same direction. I just had time to grab this one shot, before the moment was gone. Pure luck and some anticipation work made it! I've some other interesting compositions, but this image made the day for me.

On the image published here, the horses are “looking at me”, but its only the first of them we seen in focus, the other is a ghostly figure, perceptible enough to repeat the idea without competing with the main subject that attracts your eyes. The choice of a f/6.3 aperture at 1/2500 dictated the result, and that's part of the anticipation game: be prepared and build your image, expecting that everything falls in place. Sometimes it just does, as this photo testifies.

That a photo of mine, like those published here, receives a mention, is surely important because it means it somehow attracted someone's attention. Because I use  photos to communicate, to share experiences, impressions, feelings, that's rewarding. But I must say I am still puzzled with the real significance of  terms like “Outstanding” and “Awesome”. Due to the fact that, these days, I tend to see many people claiming they won awards at different social websites similar to ViewBug, sometimes with images that leave me thinking standards are being lowered, I tend to think that this awards distributing strategy is purely a way to make people promote these websites, by sharing their “awards”. Maybe I am wrong, but it's nothing I have not seen before in other places, and still do on social networks like Facebook, where everybody seems to have an adjective to comment on pictures: Good!