The HP ZBook x2 operates in four modes: laptop, detached, docked and tablet. The machine is designed to solve the performance and mobility needs of 2D and 3D artists, engineers, designers, and digital imaging professionals who want to push pro applications higher wherever they might find inspiration. To better meet the needs of the creative community, HP is offering a discount on Adobe Creative Cloud, as well as 18 time-saving shortcuts with its customizable, application-aware HP Quick Keys.

The battery-less, HP-designed pen is based on Wacom EMR technology, offering 4,096 levels of pressure sensitivity with multi-directional tilt capabilities and a dedicated eraser.The HP ZBook x2 is scheduled for order in December starting at $1,749, with no other pricing info available yet (datasheet).

The HP Spectre x360 (Mobile Tech Review video) offers the best value of the bunch with good if somewhat less capable pen, screen gamut, RAM, and GPU — but it comes with very pleasant 2-in-1 design (see earlier review for artists).

The Surface Book 2 (see video from The Verge) is also very attractive, but has better pen support than the HP Spectre x360 and much more capable GPUs (Nvidia GTX 1050 2GB or 1060 6GB). Its tablet section is very light and has a bright screen with a high contrast ratio. The base section offers a decent number of ports, but lacks Thunderbolt 3 unlike both HP computers. The Surface Book 2 is also limited to 16 GB of RAM.

The HP ZBook x2 may not beat the others noted here on keyboard quality, but it outdoes the other two machines with better pen support, greater number of ports (including Thunderbolt 3), 10-bit 100% AdobeRGB screen gamut, 32 GB RAM option, 2 TB SSD support, and pro 3D app support. Of course, all this must come with a price still to be determined.

There a few interesting looks on this new product out already, including HP’s new workstation tablet makes Surface Pro look like Surface Amateur at ArsTechnica, HP ZBook x2 Hands-on: An Artist Tries This Supercharged 2-in-1 at Laptop magazine (artist comments in video), and HP ZBook X2 hands-on: A hulking tablet for a niche audience at Engadget. Here’s video from Engadget and ProPost News video.

With project timelines shrinking, working from home as the new normal and creative workflows more demanding, fast and reliable... 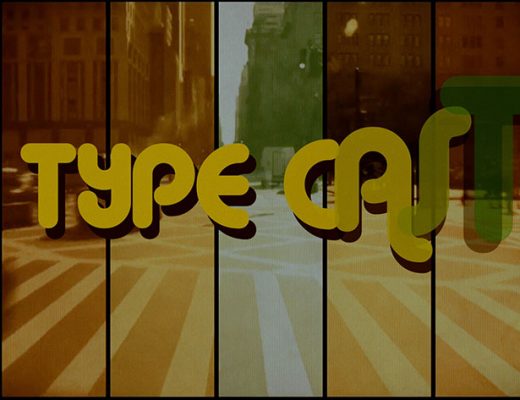 The new dockable control board for Premiere and AE is a key element of Red Giant’s Universe 3.0, making... 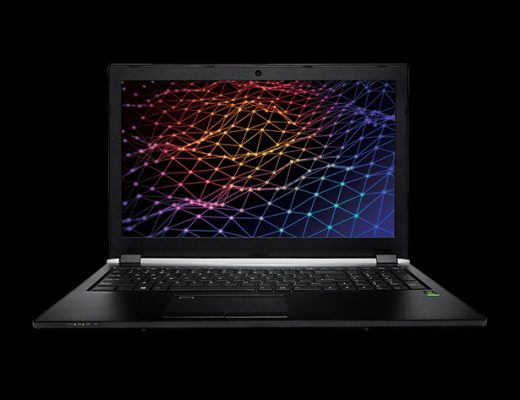 Imagine a mobile workstation in a thin and light body but still powerful to offer unprecedented graphics and compute... 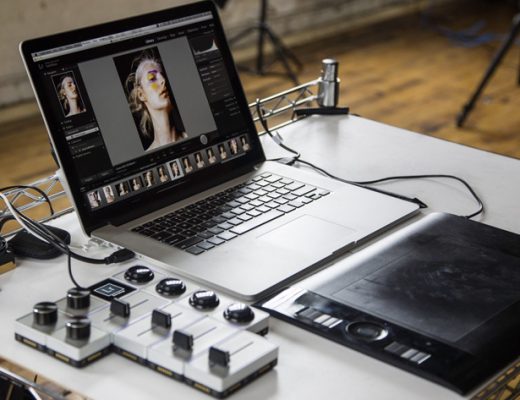 Palette was at NAB 2017 to show how their innovative modular hardware offers tactile control for videographers and editors...