Red Giant announced that Universe 3.0 is here. The new version of the software has a powerful new dashboard, new text generation effects, presets and more. 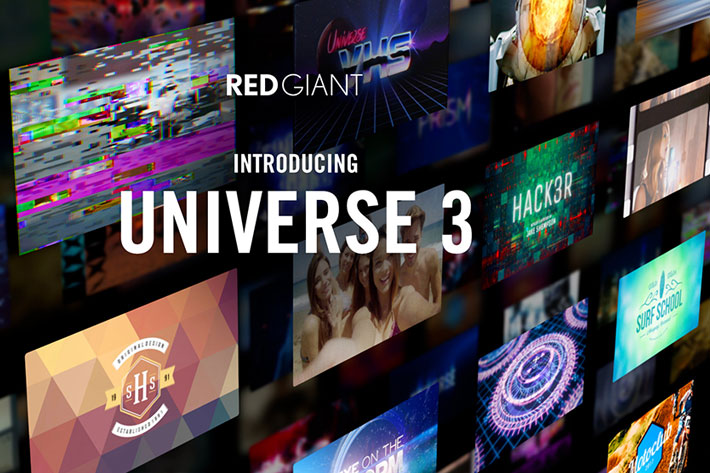 The new dockable control board for Premiere and AE is a key element of Red Giant’s Universe 3.0, making it simple to explore and apply Universe’s entire library of effects and presets.

Universe 3.0 represents a major update to Red Giant’s its video effects and transitions plugins for motion graphics artists and editors. With this update, says the company, users can enjoy an enhanced user experience thanks to the brand new Universe Dashboard, a dockable control board for Adobe Premiere Pro and Adobe After Effects that makes it simple to add effects and presets. Five new, customizable text generation effects give users even more ways to add a unique flair or specific look to their work. Red Giant Universe 3.0 features over 75 tools supported across 8 host-applications.

The new Universe Dashboard is a key element of the update, as it keeps tools at users’ fingertips. In Adobe Premiere Pro and After Effects, the dockable Universe Dashboard translates into a faster workflow, making it simple to explore and apply Universe’s entire library of effects and presets. Not only that, but users can now save effects as favorites and easily find recently used effects and transitions – a top request from Universe users. A modified version of the Dashboard is also available for other applications outside of Adobe Creative Cloud, and is a convenient and easy way to explore the effects and presets in the Universe library. 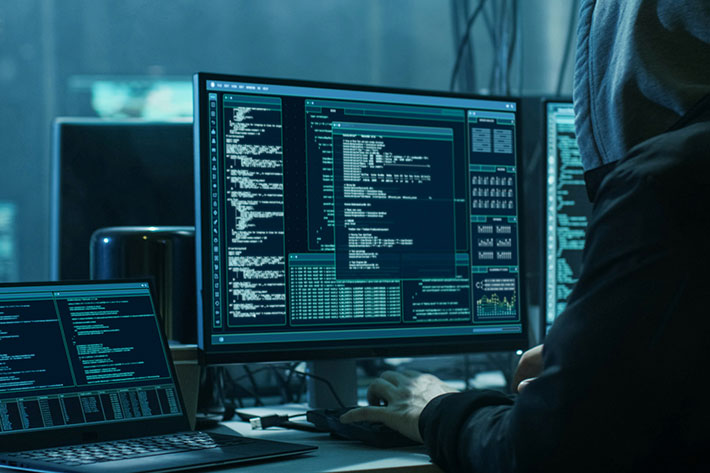 In Red Giant Universe 3.0, every tool comes with presets that can be explored via the new Dashboard. In addition, there is now a “Save Preset” button for every Universe effect that lets users save presets to the Dashboard (Adobe Creative Cloud apps) or the preset browser (non-Adobe Creative Cloud apps), depending on which application is being used.