I am currently using an HTC Thunderbolt. It has an 8 megapixel camera. The images look like utter crap after the stock “Camera” app compresses an 8 megapixel file down to a couple hundred kilobytes. And there are no settings to reduce the amount of compression. I decided to do something about it, and I found a fantastic solution.

Enter Camera360. An app that allows me to make much better use of the 8 megapixel camera built into the phone.

Here’s an image from the stock camera app. 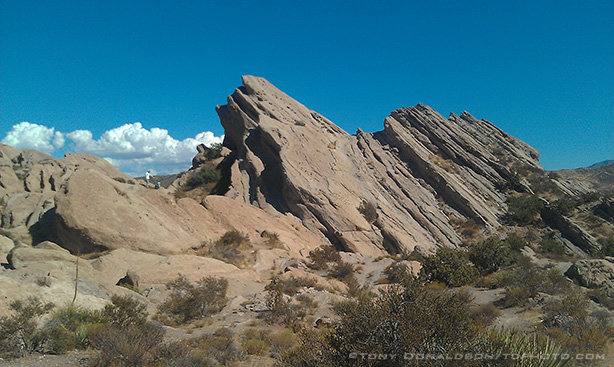 It looks ok, but if you look closer, it is truly ugly: 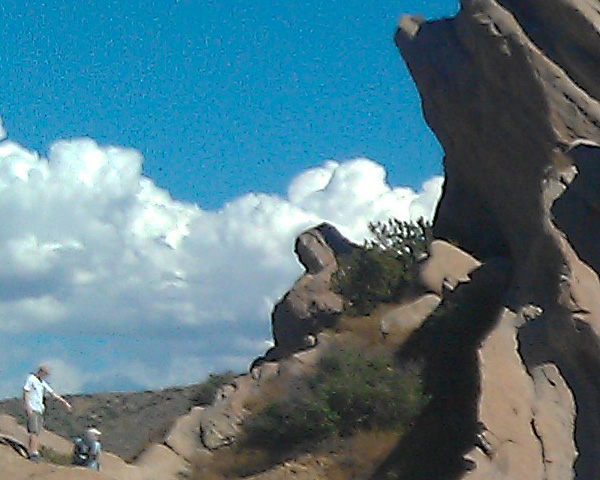 The details are mush and to somehow compensate, they crank up the sharpness. Um, yeah. This is the problem with camera phones. To make impressive specs, they jam a high-megapixel but TINY sensor into them, and to fit as many onto a media card as possible, they compress the daylights out of them. Might as well have a two megapixel sensor and interpolate that image up to 8. And there are few controls for it, a little exposure and white balance, but nothing for the compression.

Adding a third-party app, even a free one, can help. I looked around and found Camera360. It has some fun presets, like tilt/shift, Lomo, negative film, etc., but it really shines in two places. First and most importantly, you can control the amount of compression. It also has better capture settings. You can get an image that looks like this: 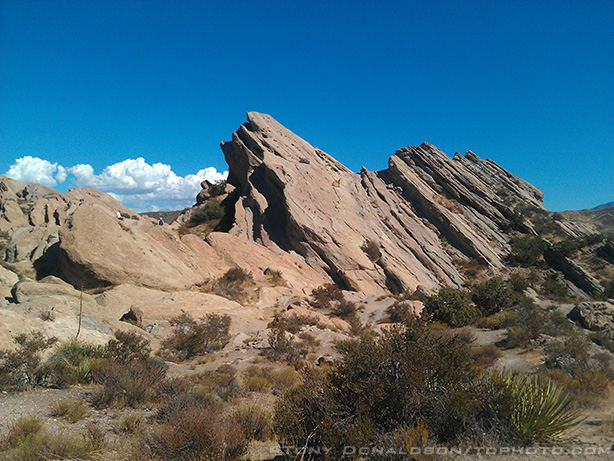 It already looks cleaner and has better contrast. And look at the details in the 100% crop: 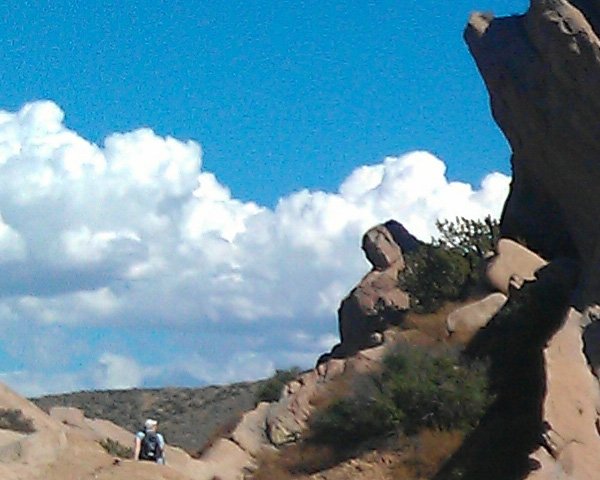 It’s not exactly the quality you’d get from a decent point-and-shoot, much less a DSLR, but it’s a whole lot better than the stock app. It makes around a 5 megabyte file that is much cleaner. I have a 32GB microSD card, so I don’t care if the files are larger.

It also has a beautiful monochrome setting, called “Art of Black & White” that will give you something like this: 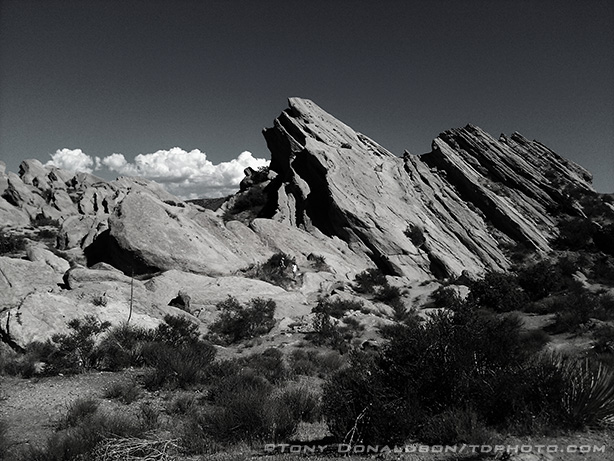 I don’t carry a DSLR with me everywhere I go. But I always have my phone. For quick grabshots and even a few social networking images, the stock camera app is fine. But I often find myself craving more control. Third party apps come to the rescue. Whatever you use, if you have a smartphone, do a little research and try out some of the other apps. And if you find better ones, let me know!