David Klein, ASC discuss the use of Canon Cinema EOS lenses on the hit Showtime series 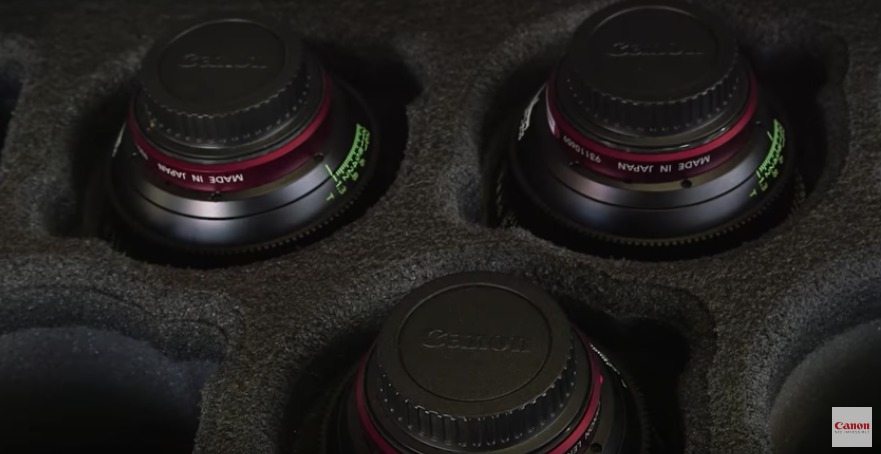 Homeland, the hit TV series on Showtime that has been described as an “addictive, politically resonant spy thriller” has filmed all over the world, and recently became the first American television series to ever to shoot a full season entirely in Germany. Spanning multiple seasons, countless plotlines and locations across the world, the efforts to establish and maintain a consistent look for the show is something that David Klein, Director of Photography for the series, has been helping to shape and define ever since he began working on the show.

In the video below, David Klein, ASC, talks through how he’s used Canon Cinema EOS lenses to establish the look of the show. He explains that the reason he used these lenses is that they give him exactly what he needs. He looks for very specific things in lenses, and he’s able to get what he needs when he needs it from these lenses. Find out more about what he has to say about the bokeh he gets with these lenses, how they performed versus the zooms he had been using and more.

You can also see more about the entire Canon Cinema EOS line on the Filmtools site.