The AeriCam Hollywood will be available by the end of June, five months after the crowdfunding of the project started. 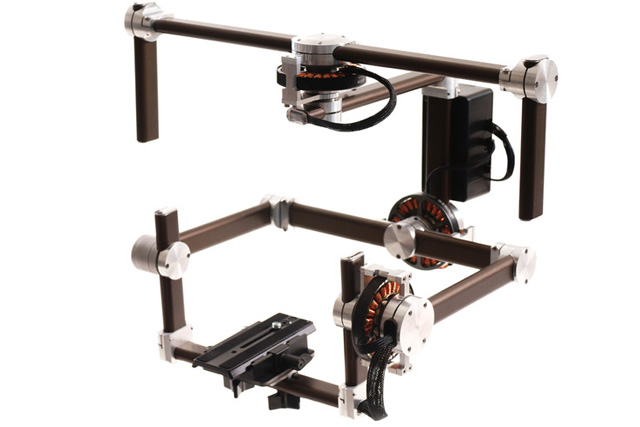 Can a handheld camera gimbal blow away traditional steadicams? The creators of AeriCam Hollywood believe so. Presented as a revolutionary 3 axis camera stabilization system with a line of attachments providing full house production capabilities in one package, the AeriCam Hollywood  will be available on the 31st of June 2014.

The project was launched on Kickstarter at the end of February 2014. Crowdfunding is, these days, a method for small companies and visionaries to try to get the funds for their dreams to become reality. That’s what AeriCam did in Kickstarter: look for support to create the AeriCam Hollywood. They received $41.225 from backers,  more than the $25.000 goal.

The Hollywood gimbal is, according to their creators, a product that can bring the capabilities of a full scale Hollywood production company to any photographer, videographer, or film maker. In its base configuration, the Hollywood is a handheld camera gimbal that blows away traditional stadiums in both its performance, and portability. The Hollywood, continue the creators, “is not only unique in its design and construction, but also has a wide array of attachments. These attachments allow it to become a cable cam, car cam, aerial camera, boom camera, etc. Before the Hollywood gimbal these tools would only be available to large-scale production companies. This Kickstarter campaign will make it possible to put the AeriCam Hollywood into production, and make the development of new attachments and implementations possible.” 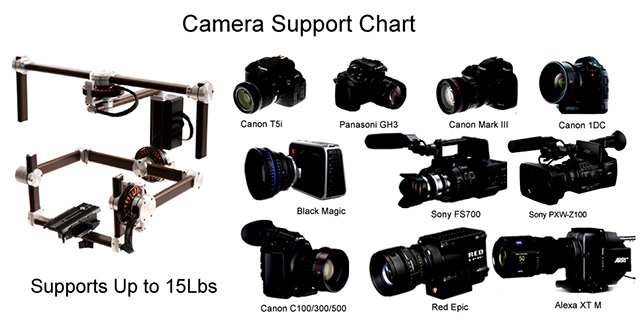 The Hollywood, states the information available, is “the gimbal with the most added value on the market. It has the heaviest payload capacity (15 lbs). This preserves creative freedom by allowing user to put almost any camera, follow focus, and lens on it.” The system uses brushless gimbal technology, fast developing since early 2013, which offers advantages over traditional servo-activated systems, the most important being that it allows to obtain smooth, effort free images. Steadicams are big, bulky, and lack manoeuvrability. Brushless gimbals provide better stabilization in a lighter, more compact package.

Project Hollywood is AeriCam’s all in one solution for camera stabilization, offering a long line of attachments for different situations. Check their page in Kicktarter) and also the company’s webpage. 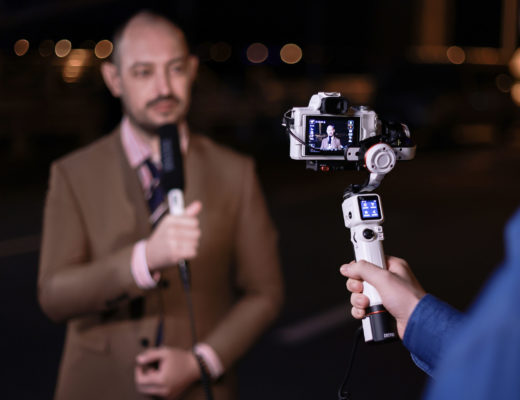