Motion picture production is not an exact science, if it be a science at all–not that it is devoid of science–but that is not the first thought that comes to mind when we see a movie. Nevertheless, even in the early days of the industry, there was an awareness of the nature of the beast, for the organization formed in 1939, the one that hosts the yearly Oscar ceremonies, is named the Academy of Motion Picture Arts and Sciences. Those who founded it wisely understood that it was at once both an art form and a science based industry, an unholy marriage of opposite attractions, fostering a mixed progeny of stillborns, dullards, idiot savants and yes, the occasional genius, siblings with the same features, having little else in common but worthy of our recognition, adulation and awards. Also of note is that nowhere in the academy’s name does the word “film” appear.

Over the centuries, both artists and scientists have endured ridicule and even torture at the hands of their contemporaries, usually status quo religious forces, for embracing new technologies or politically incorrect ideologies. Flogging, branding, hot pokers, crucifixion, the rack, hot oil, dunkings, and the iron maiden, all were widely used to exact compliance. 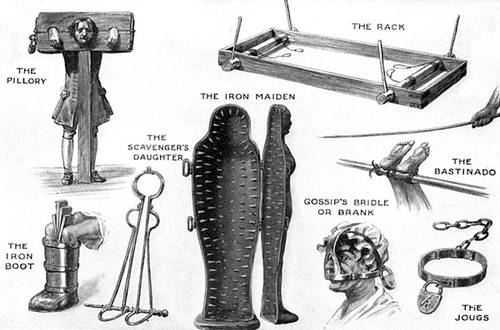 Not much has changed in that regard. The “Flat Earth Society” has many members in all walks of life. For those who have a rigid belief system, the quest for knowledge is over. While technology and objective science have long since triumphantly walked the reverberant halls of religion, pockets of resistance still exist in the most unlikely places. In many professions, bodies of faithful, still kneel in submission to their very own, idealized “Almighties”. They pray beneath painted and gilt-edged plaster statues, mythical intermediaries, asking them for this cure or that, to the problems that plague them. Magic and miracles trump logic. Paper covers rock. The heart rules the head. Action is born of emotion, inaction from praying too long.

It is a certainty that consumers of American Film entertainment, those on the outside, average viewers, that is, can never understand the combative nature of the collaborative process upon which the nightly offerings of their favorite cable channel, after an ever-so-brief theatrical run, are launched into the orbit of global rerun perpetuity.

Although much has been written about writers and producers, directors and actors, agents and talent, the spendthrift bean-counters in the office and the extravagance on and off set, torrid new flows of creative conflict are bubbling up from this lava field of economic and ego-driven turf wars, creating fresh opportunities to burn money in a contest to impose one will over another in quarrels instigated by the changes in technology. 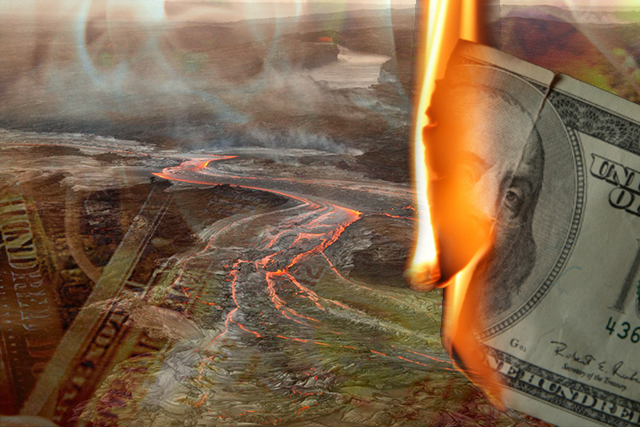 Nothing can be more disconcerting than to realize that which was once is no longer, that the very earth beneath our feet is not “rock solid” but an ever shifting mass of tectonic plates that can open up and swallow entire communities in one gulp.  The motion picture camera was created in the middle of the industrial age and has survived in its basic form unscathed throughout.  For example, cameras that were built in the fifties were still being used effectively for the remainder of the 20th century.  Consequently, the rapid shift to digital media came as a surprise in the middle of the night and despite warnings from prophets like Coppolla, was unforeseen by a community safely asleep at home in their beds and accustomed to the occasional tremors. The result was fear and confusion.