Kicking off its third year of Hasselblad Heroines, the company continues to celebrate the achievements of female photographers around the world. Eight new visual artists join the Heroines. 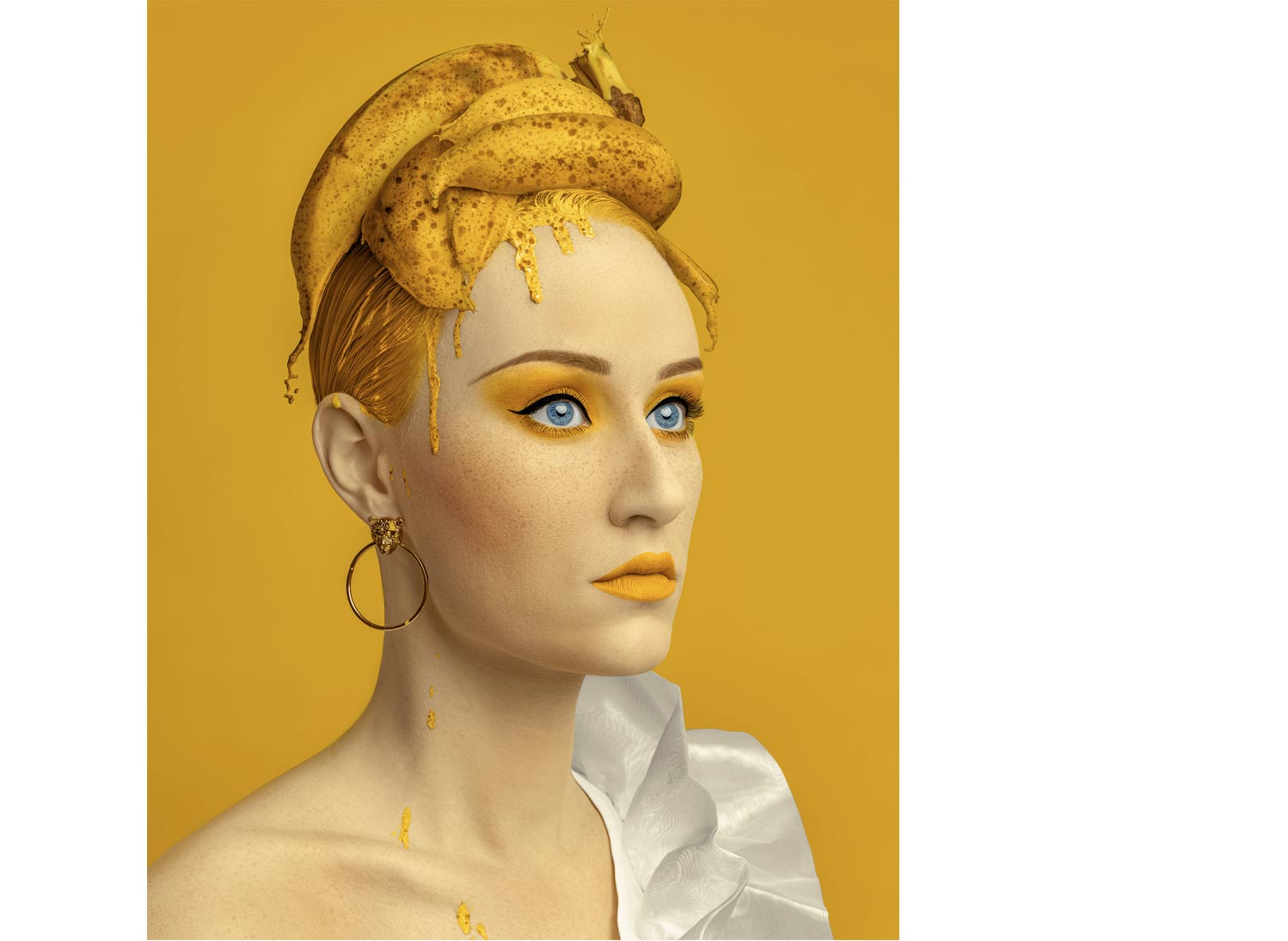 Starting on International Women’s Day, Hasselblad puts the spotlight on female talents, hoping it encourages the next generation of female photographers to bring their creative visions to life.

Hasselblad Heroines returns for a third year of celebrating remarkable female talents around the world. Starting on International Women’s Day on 8 March 2021 is this year’s first Hasselblad Heroine Flora Borsi, a visual artist whose work the company wants to celebrate.

Flora Borsi, the first heroine for this new series, is a young fine art photographer from Hungary. Her website reveals that  the artist “uses exquisite photo manipulation to create surreal images that are thematically focused on identity, relationships, emotions and dreams. Her immaculate technique and subtle conceptual ideas create beautiful evocations of universal emotions, from lust and desire to despair and loss.”

Flora at once captures the complex strength and fragility of the human psyche. She expertly visualises dark fantasies and atmospheric dreams, utilising the uncanny and clever metaphor, while unlocking what it means to think, feel, dream and express in the urban world. Her work often features the female body and she plays with hiding and revealing the eyes or face to leave only the feminine form, exploring questions of female representation and the relationship between body and self.

Flora has exhibited internationally with solo exhibitions in Europe and the USA, and has most notably taken part in the “Continental Shift” group exhibition at Saatchi Gallery. She has also exhibited at the Louvre, France. Her ethereal aesthetic has won multiple art prizes and garnered critical acclaim from press including The Guardian’s Observer and BBC Culture. Her artwork was the face of Adobe Photoshop in 2014. 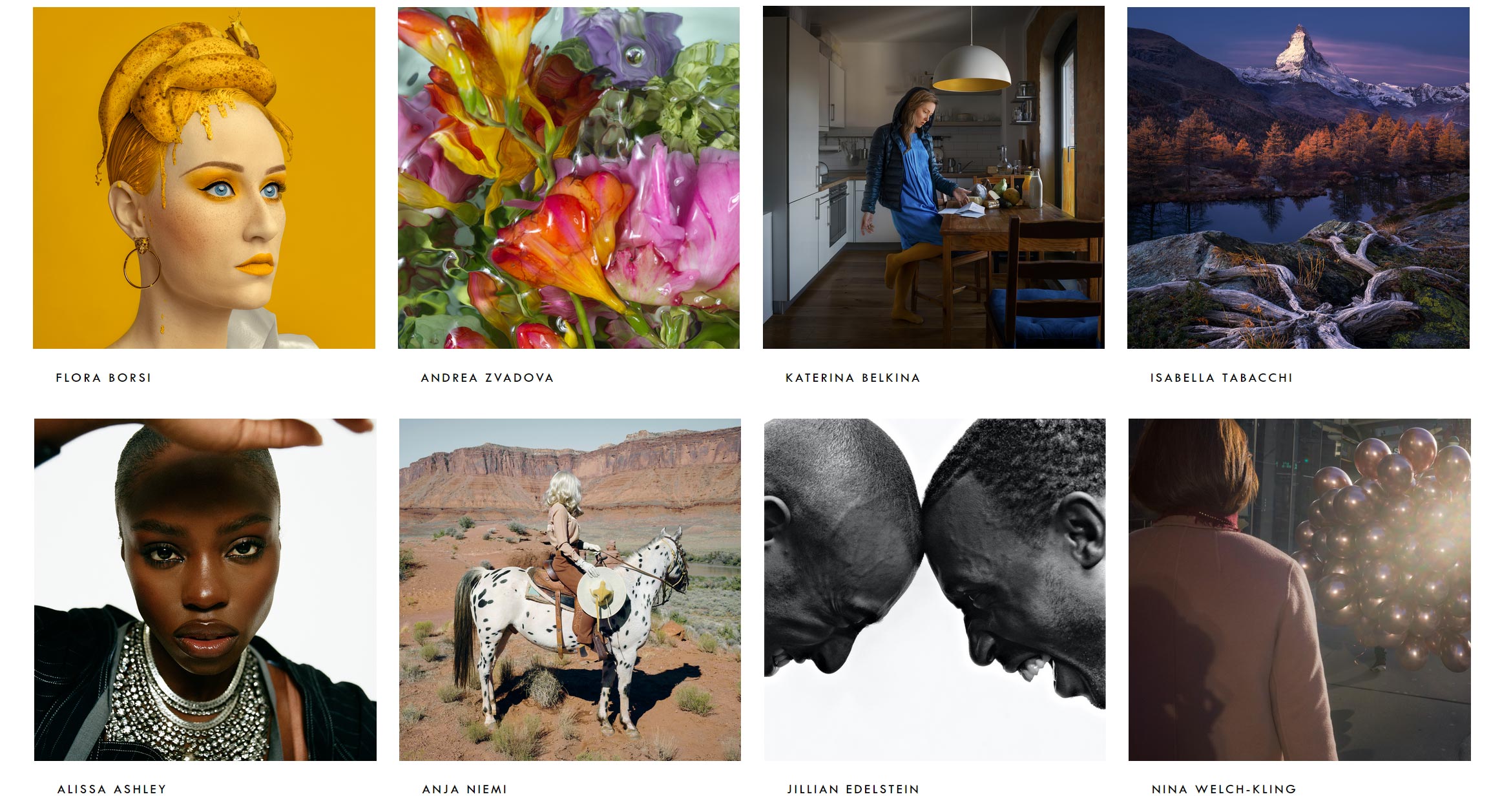 Hasselblad Heroines shines a light on talented female photographers from around the globe as they make their mark in the photographic industry. Through these spotlights, each Heroine shares their experiences in their career, challenges they’ve encountered in the industry and inspiration in their art through short video interviews.

By putting a spotlight on these talented creatives, Hasselblad Heroines hopes to encourage the next generation of female photographers to go against the grain and bring their creative visions to life.

“While we celebrate Hasselblad’s eighty-year long legacy this year, it’s just as important to salute creators of the future. Hasselblad’s community is rich with incredible talent and imagination so Heroines continues to elevate fresh perspectives and a variety of artistic visions within the photographic industry,” says Sarah Martzloff, Hasselblad Digital Marketing Manager.