Hasselblad launched the 907X Anniversary Edition Kit to celebrate 80 years since the launch of Hasselblad’s first camera, the HK-7, in 1941. The edition is limited to 800 kits. 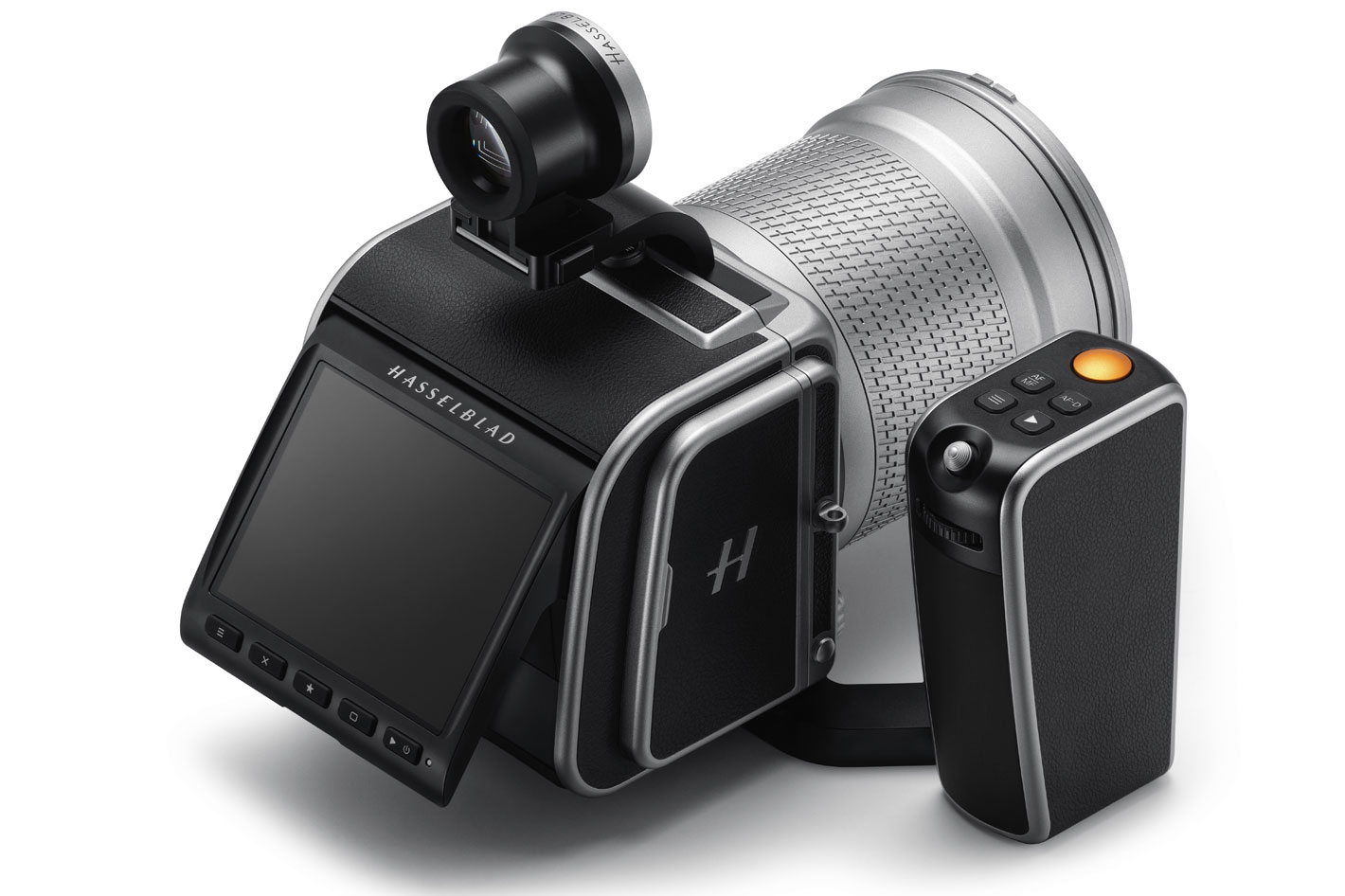 Since its inception, 80 years ago, Hasselblad cameras have been trusted by photographers, capturing countless iconic moments and touching stories, including documenting the historical moment of the first humans on the Moon. Over the past eight decades, Hasselblad has continuously pushed the boundaries on medium format and imaging technology with cutting-edge developments and unique photography styles, providing endless inspiration to creators that pursue excellence.

To commemorate the anniversary and its 80-year legacy Hasselblad launches the 907X Anniversary Edition Kit, comprised of a CFV II 50C digital back, 907X camera body, control grip, optical viewfinder, and XCD 3,5/30 Lens. This edition, limited to just 800 kits, commemorates 80 years since the launch of Hasselblad’s first camera, the HK-7, in 1941. The whole camera reflects Hasselblad’s history and technological evolution, a story that takes us back to half a century ago.

In the 1950s, Hasselblad created its first wide-angle camera series, the Super Wide Camera. At the time, correcting optical aberration and distortion from wide-angle lenses was a challenge, as the aspherical lenses we know today were not yet available. The SWC, however, broke the mould. Instead of using a mirror, it utilized a rangefinder design which allowed the rear element to be placed closer to the focal plane, effectively reducing aberration and distortion. These developments produced clear, uncompromised images, as well as allowed for a significantly slimmer camera body. Decades later, the SWC camera continues to be known for its outstanding design and superb image quality. 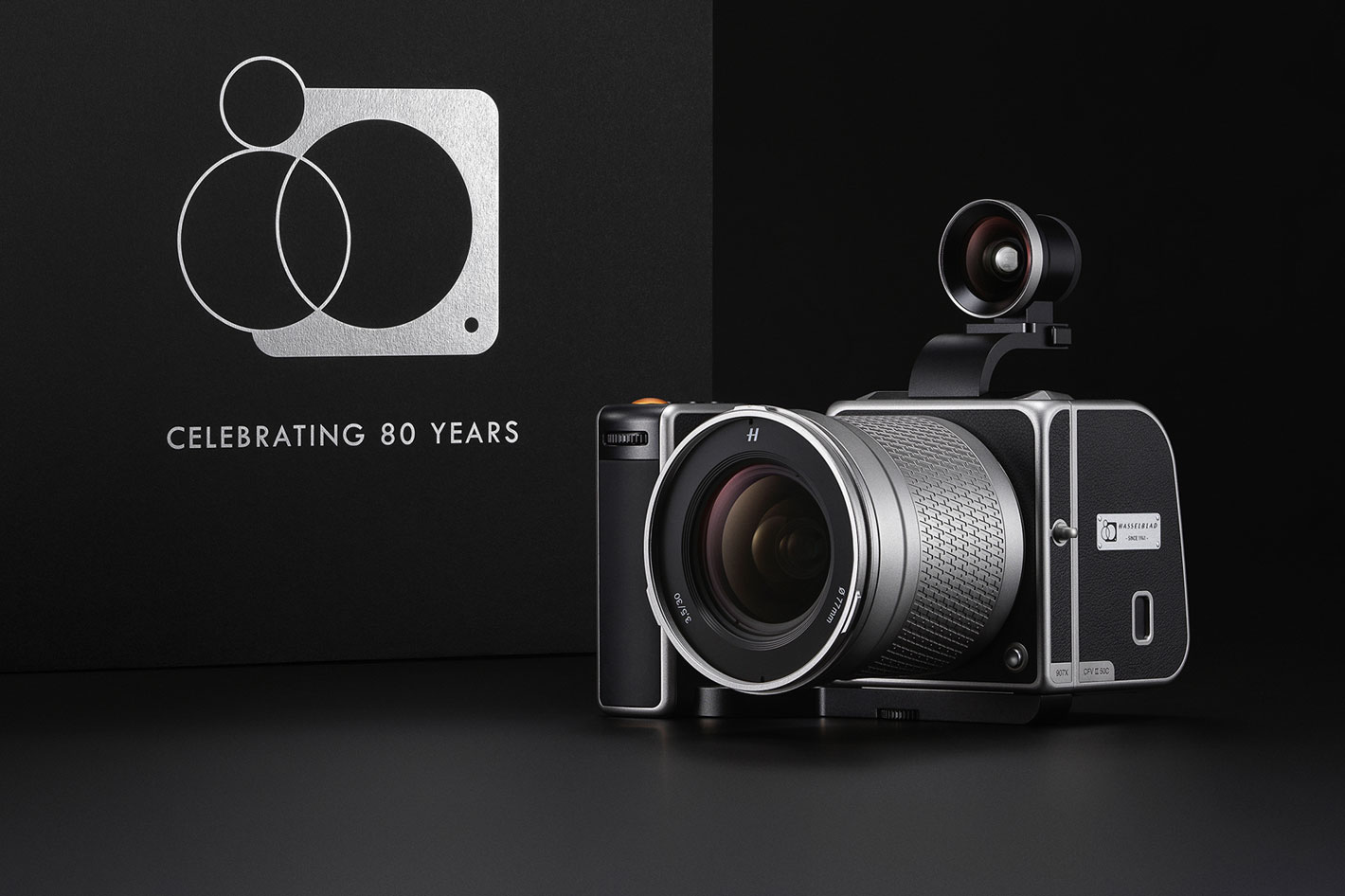 The heritage of the SWC camera

The 30mm wide-angle lens in the Hasselblad 907X Anniversary Edition Kit was thoughtfully selected to echo the Biogon 38mm wide-angle lens used in the SWC. The 907X Anniversary Edition lens has a brand-new lens design and features a delicately etched focus ring in a Hasselblad logo print. The camera and grip in the kit are covered by black grain leatherette and highlighted with anodized Lunar Grey trim. The combination is also consistent with the colours of the SWC. Additionally, one side of the camera features a commemorative plate that reads “Since 1941,” while “Hasselblad” in handwritten lettering marks both the camera body and the optical viewfinder.

The 907X also reinvigorates the heritage of the SWC camera by adding modern flourishes. In addition to live view and autofocus, the 907X camera body is fully compatible with HC/HCD, V, and XPan Lens Adapters, enriching image capture possibilities with the CFV II 50C digital back. This digital back also blends seamlessly with a film camera body, coupling analogue and digital technologies.

The CFV II 50C digital back has a touch and tilt rear display that enables effortless waist- level shooting. Attach the back to any V System camera, then tilt the screen to a suitable angle or use a waist-level viewfinder for easy image composition, focusing, and review. 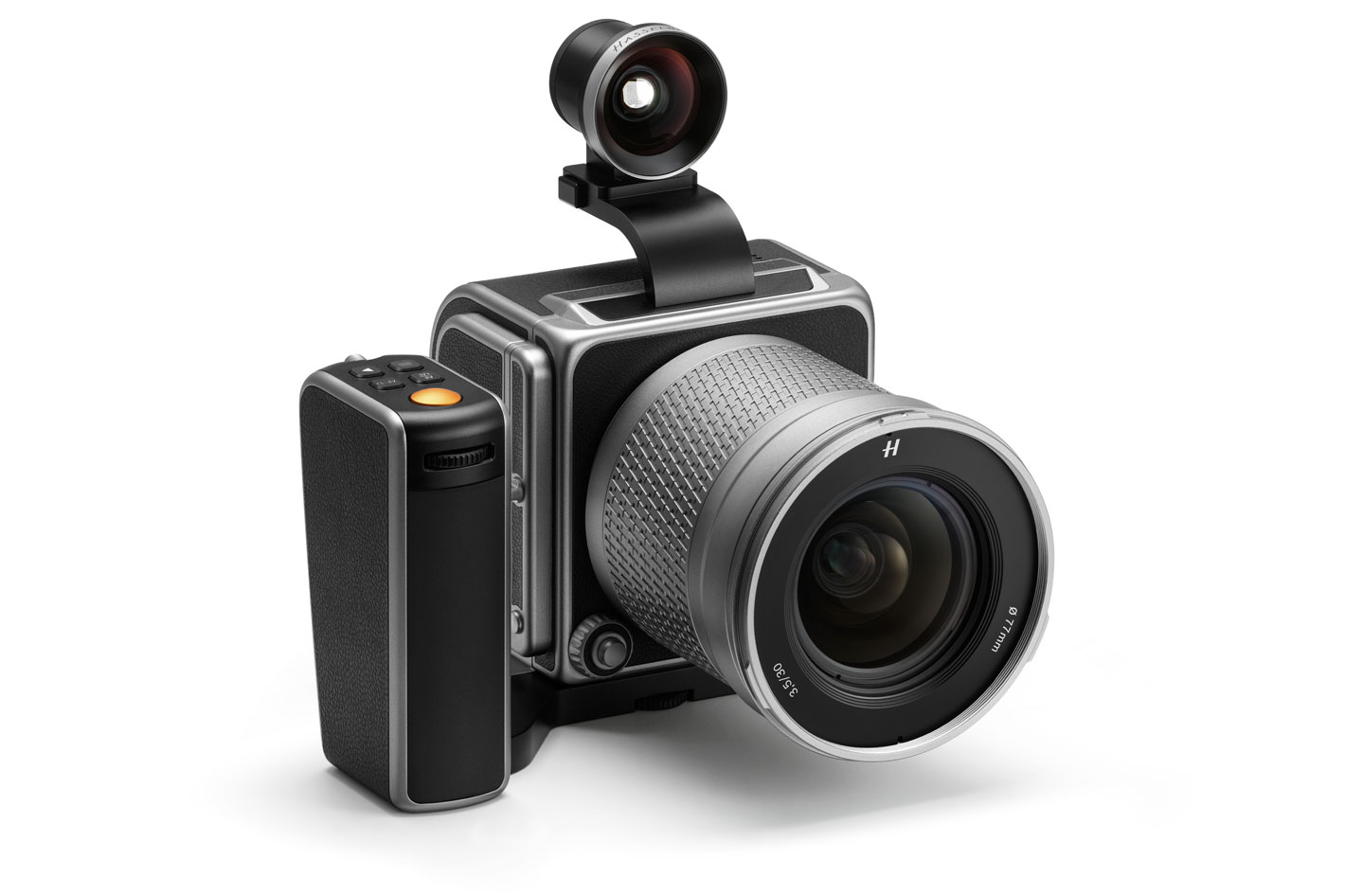 Main features of the Hasselblad 907X Anniversary Edition Kit include: