The rumours about a new model of camera from Panasonic create, again, a discussion about the millions of pixels in the sensor: it’s, again, 16MP. Has Micro Four Thirds reached its limit when it comes to pixels? Not according to Sony. 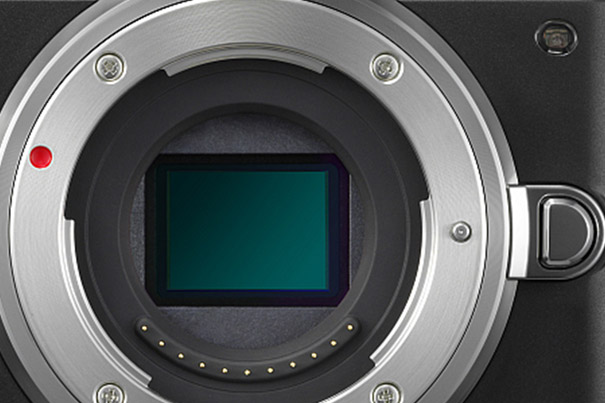 Let’s be clear. Everybody gets excited when Sony, Nikon or Canon raise the number of pixels, by millions, in their cameras. Or frowns when they do not do it. There seems to be a fascination for more pixels, although “more” does not necessarily “mean” better. And no, the war is not over, it seems.

In a scenario like the one depicted above, how come that Panasonic, Olympus and, although with a different sensor, Fujifilm, all have stopped around the 16 million pixel mark and not moved from there for a long time?

It makes sense to raise the question at a time when new cameras from Panasonic are about to be launched. The rumours about the new Panasonic Lumix DMC-G7 point, again, to a 16MP Live MOS sensor, a note that has already made some people start to comment that a change of sensor would be most welcome. Many people want to move up to 20 or 24MP, to keep with the other brands in the market. Or at least not be left much behind…

While some will accept that a 16MP sensor is enough and ask instead for better relation between signal and noise and dynamic range, many others start to look elsewhere, simply because they feel they will be stuck with the same sensor forever. In fact, even if technologically it may be different, Panasonic and Olympus have been using the same 16MP formula since September 2010, when Panasonic launched their Panasonic Lumix DMC-GH2. It should be noted that the sensor was presented as a 18.3 MP with 16.0 MP effective pixels. It marks the start of a trend that has been kept almost unchanged for 5 years now. That’s a long time when it comes to sensors. 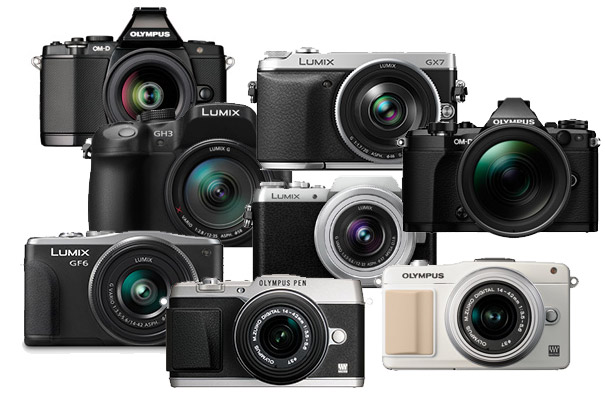 Panasonic and Olympus have used a 16MP sensor since 2010

In July 2012 Panasonic launched the Lumix DMC-G5 with a 18.3 MP, but the effective number of pixels was, again, 16.1 MP. September the same year the Lumix DMC-GH3 appears, with a 17.2 MP sensor that, again, reverts to 16.05 MP effective. The Olympus PEN E-PL5 and PEN E-PM2 from September 2012, and the Panasonic Lumix DMC-GF6 from April 2013, all use a sensor with 16.1 MP effective pixels. The Panasonic Lumix DMC-G6, launched in April 2013, announces a 18.3 MP, but again only has 16.1 MP effective pixels. From then until now, both Panasonic, with the Lumix DMC-GF7 from 2015, and Olympus, with the PEN E-PL7, from August 2014, presented sensors with higher pixel count but always with only 16MP effective. This seems to suggest that although Panasonic and Olympus have tried to develop sensors with higher resolution, both faced a limitation, probably due to the small size of the sensor. The truth is that recently released models all have the same 16 MP Live MOS sensor.

Panasonic and Olympus – and Fujifilm, but they use a different kind of sensor – seem to be playing in a different league, either by strategy or due to limitations found. The different cameras appearing in their time line with values above 16MP always revert, in the end, to effective 16MP, and the most recent models all have a reference to 16MP, as if the value was accepted as the viable, at least for now, number of pixels for the Micro Four Thirds sensor. They may be waiting for a step forward in technology that allows to create sensors with a higher pixel count without having to sacrifice the performance of a type of sensor that may well have reached its limits. 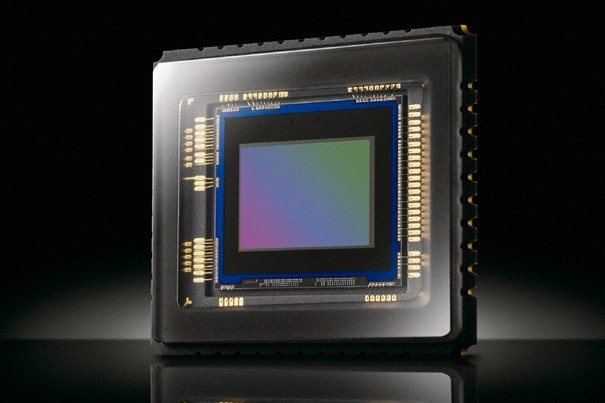 Sony is probably the biggest supplier of sensors in the market, and they also have MFT sensors

If there is a technological limitation for MFT, though, it may be on Panasonic and Olympus side. Sony recently published a list of their sensors available for third parties – Sony is probably the biggest supplier of sensors in the market -, and besides a 16MP for Micro Four Thirds, they have one MFT sensor with 20MP using their Exmor technology. This sensor may offer better control of noise and a new architecture, in order to expand the Micro Four thirds options when it comes to the number of pixels. But as of yet one does not know how many of the 20MP it really uses. Because when we look at the example of previous MFT sensors from Panasonic/Olympus, they may state 18MP, but all go back to 16MP when the number of effective pixels is counted. So, again, is this a limitation of the format, or are we going to see new MFT cameras able to follow the general trend of the market?

And when the above question is asked, maybe we should raise another one: do we need more than 16MP? After all, Fujifilm, which is using an APS-C sensor in their X series, also settled for 16MP. Are consumers simply wanting to bite more than they can chew?