Background
When Sony launched their consumer e-mount line of mirrorless DSLRs a few years back, it opened up a wide variety of lens options. The short mount flange distance allows enough space so that it can be adapted to a wide variety of other lens mounts. They have continued to expand this system for affordable video cameras, first with the FS100 and FS700 cameras, and now in the Sony FS7 and FS5 camera lines.

Shooters invested with Canon EF lenses seem to love this system, as affordable adapters from companies like Metabones and MTF make it very easy to use Canon EF lenses on these Sony cameras. I myself own a set of Contax/Zeiss primes that I’ve had converted to Canon EF mounts, and these work beautifully on Sony cameras when paired with an adapter. Vintage lenses like Contax pair well with modern sensors, lending some unique character to the pristine image from modern sensors.

Third Party Mounts
However, there are some annoyances with mount adapters. The biggest problem I’ve run into with adapters is that they often introduce some play or wiggle in the lens. This can be particularly troublesome once you introduce a wireless follow focus that really torques the lens. I’ve even had cheaper adapters (including Metabones) completely fail and seize up on the lens, or the lens release tabs break off. And Canon EF adapters add a significant amount of length to the lens mount, extending the lens forward away from the body of the camera. This can sometimes create a counterweight issue when rigging on a gimbal, and it tends to make handheld setups grow forward.

So with the Sony FS7 and FS5 line now in wide use, there is a growing need for native e-mount lenses. Sony has continued to expand their lens line, and they offer some very nice options that mount natively to these cameras. Many cinema lenses like Schneider Xenon and Zeiss CP lenses can be ordered in e-mount as well. But if you are looking for an affordable fully-manual lens system in a native e-mount, Veydra is in a league of their own. 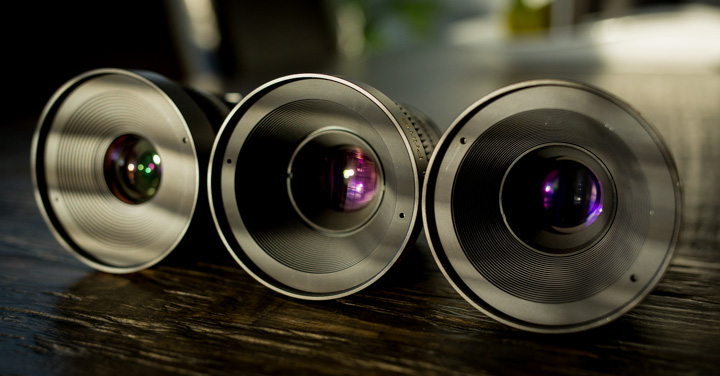 Hail Veydra
Veydra arrived on the scene a year or so ago with their Mini Primes designed for Micro 4/3 cameras. These lenses are fully-manual cinema primes with standard focus and iris gears, common exterior dimensions, common t-stops, round 10-blade iris, hi-vis painted markings, and are solidly metal housed. Since they began shipping about a year ago, they’ve been well-reviewed, and offer excellent image quality for their price point.

After they first shipped for M4/3 mount cameras, Veydra announced that three of the lenses offer an image circle large enough to cover S35 sensors. So it made perfect sense to being offering the Veydra primes in an E-mount option for Sony Super-35 cameras. Since that time, Veydra have added a fourth lens to the Sony e-mount line, now offering a 25mm, 35mm, 50mm, and 85mm, all at a T2.2 stop. At NAB, they showed a 19mm prototype, and I imagine that they will continue to build out the lens line if there is enough interest. Most of the Veydra e-mount Mini Primes list for under $950 a lens. In my opinion that is a crazy good value for fully-manual, purpose-built lenses of this quality and character. 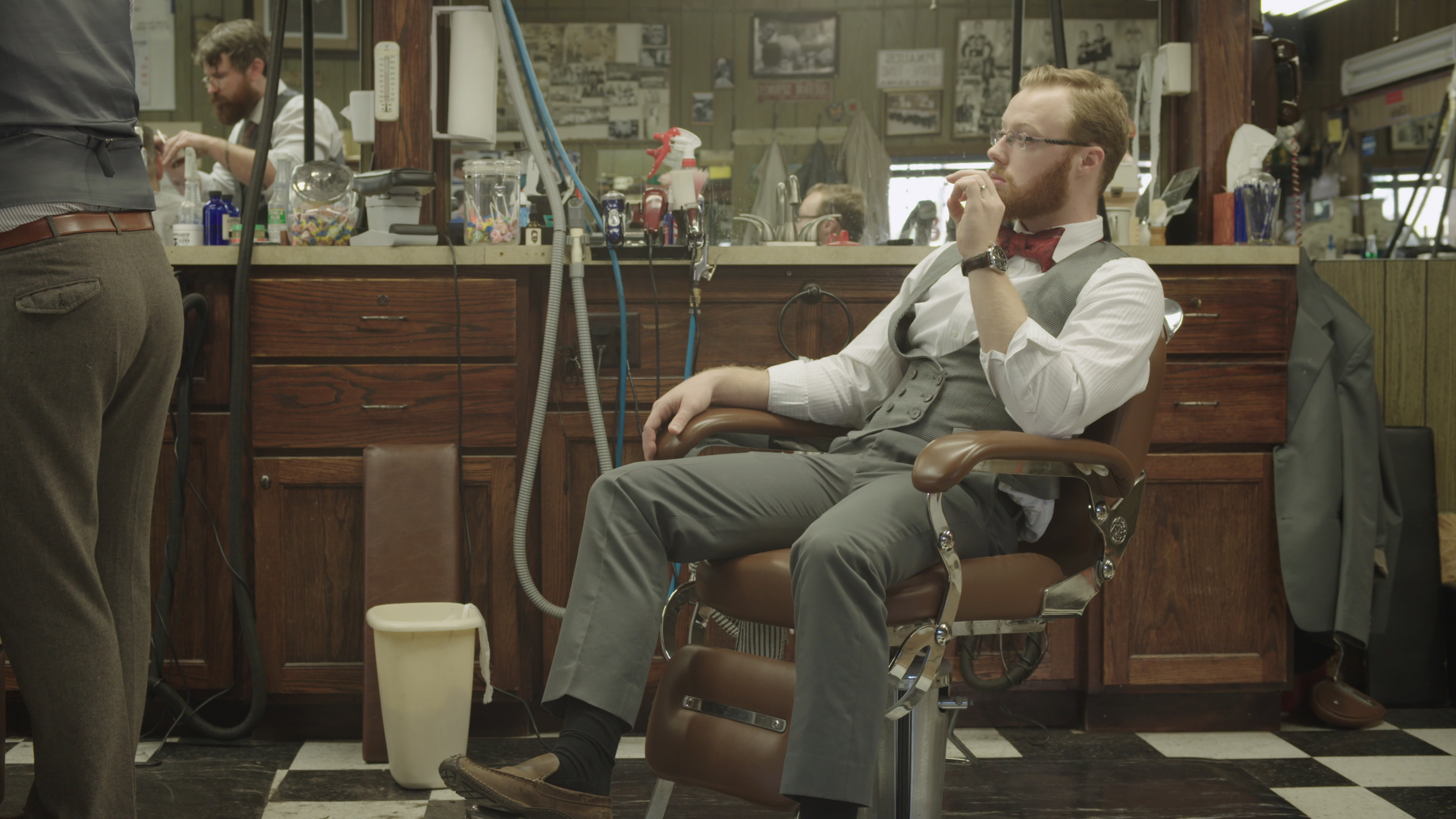 Hands-on
I had the chance to shoot with a three-lens set of Veydra e-mount primes on a few projects, and I was very impressed with their build quality and the images they produce. There is definitely a slightly-vintage feel to the Veyra look. The lenses are plenty sharp for today’s 4K sensors, and retain good contrast when you keep the front element shaded. Skintones and midtones feel creamy and somewhat low-contrast. In general, CA is controlled, they offer great sharpness even when wide open, and edge-to-edge illumination is consistent.

Turn the lens into the sun or a hard source, and they flare beautifully, and often. Occasionally they will catch a strong veiling flare that can overtake the image a bit much, washing out all contrast. This is easily solved with a top flag or a lenser. With the exception of the occasional overly-strong flare, Veydras leak flares beautifully into the shadows. It’s a look that I love for lifestyle and aspirational type pieces, and these lenses deliver that look very well. 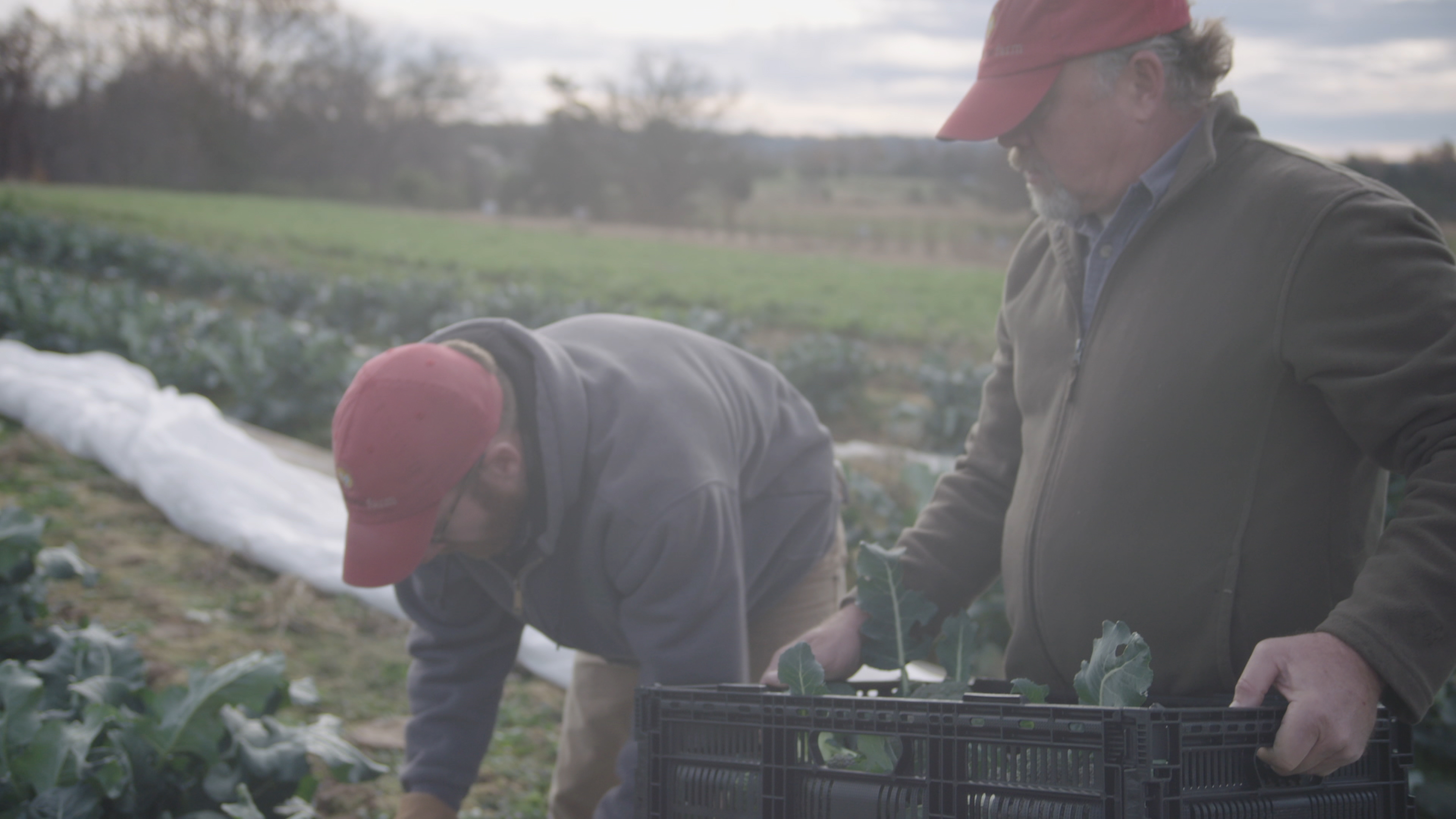 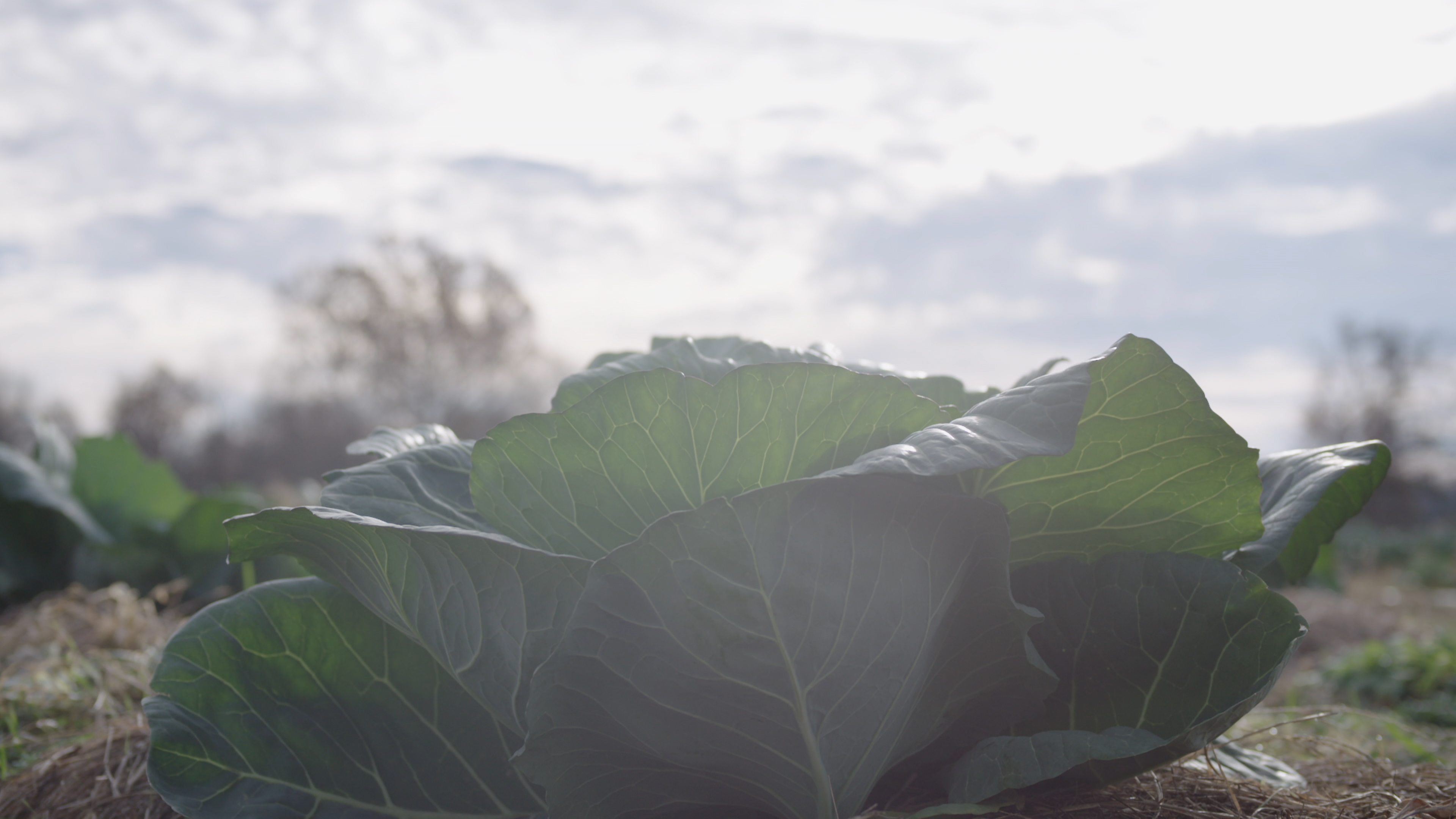 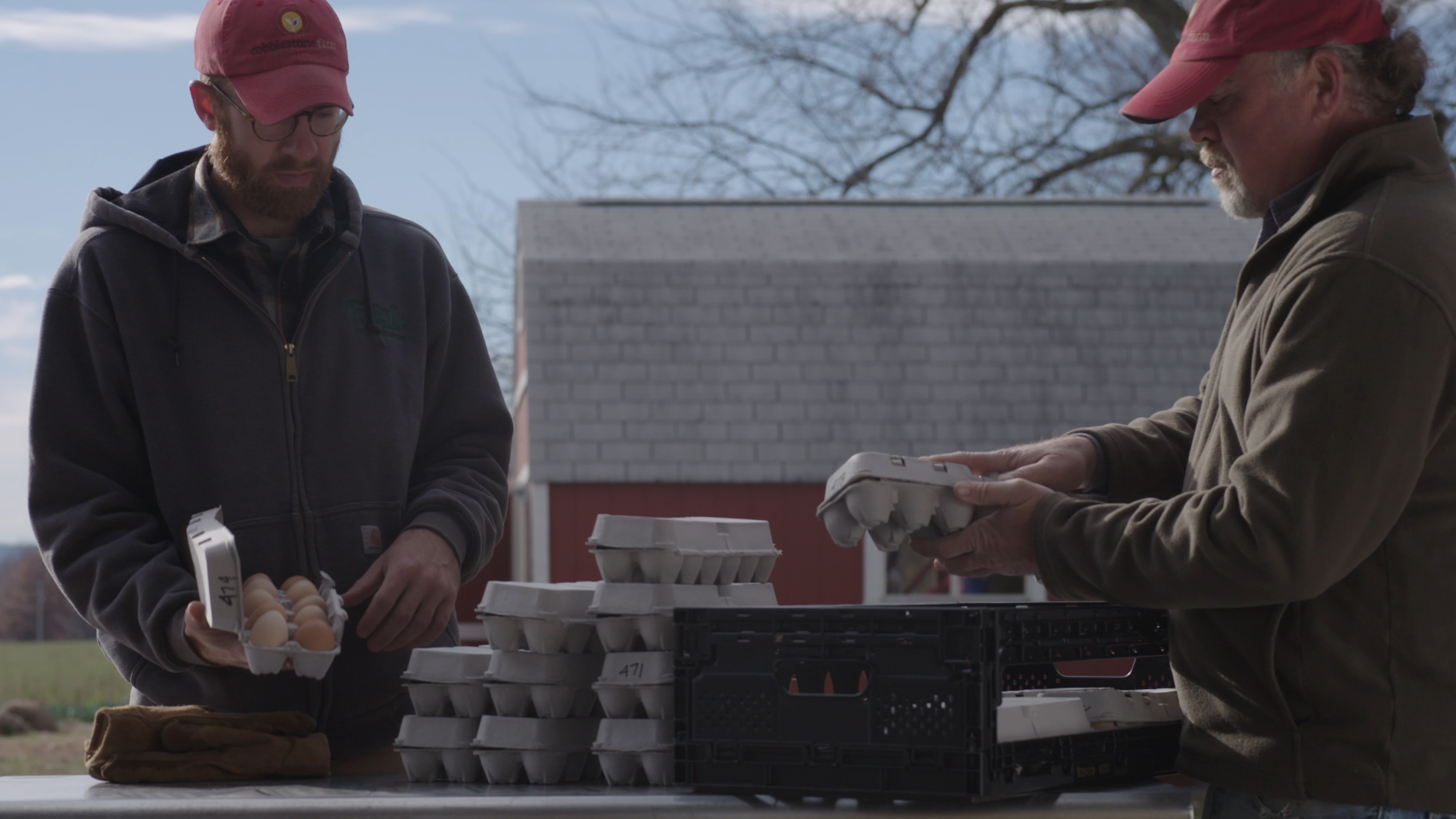 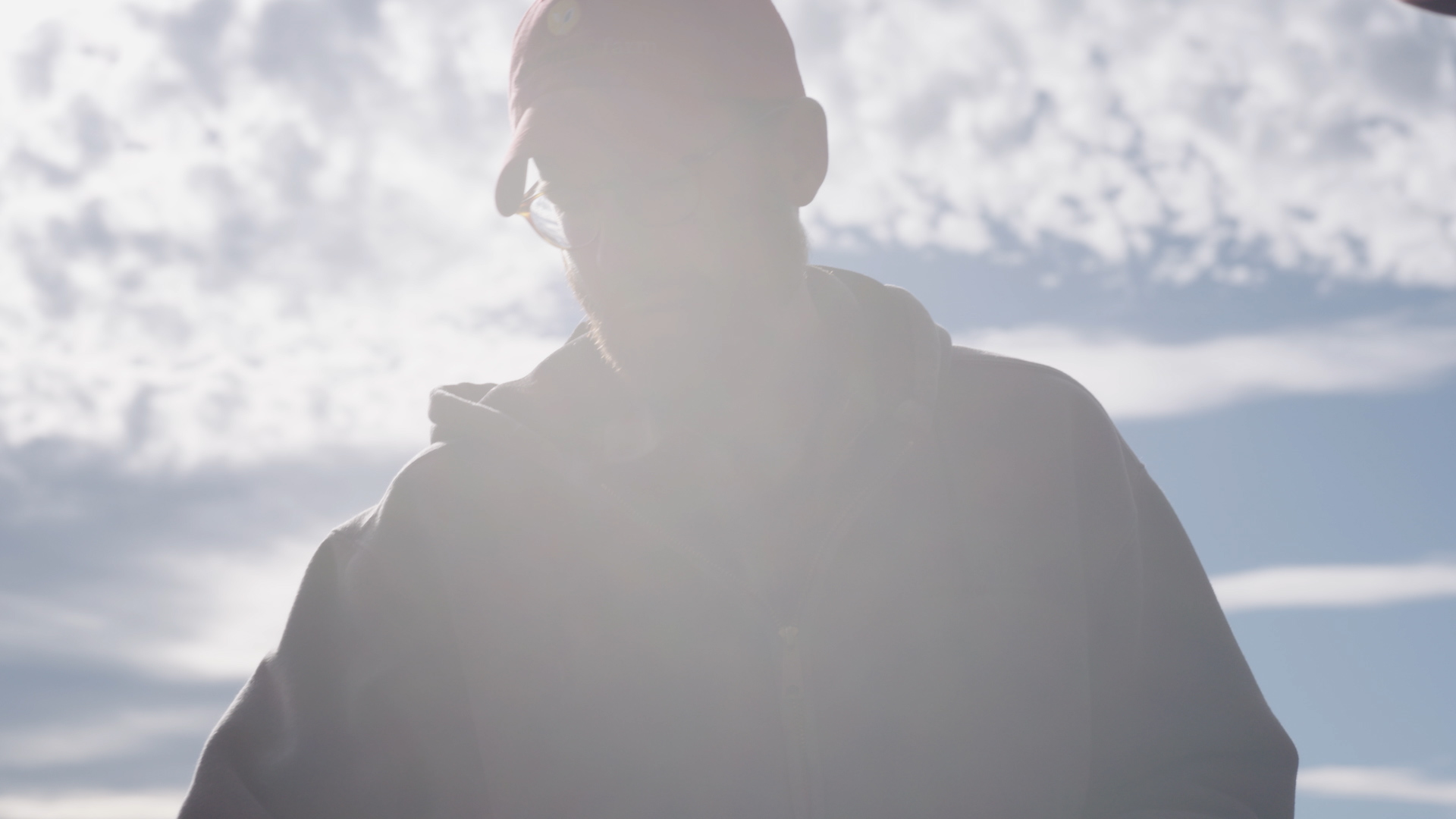 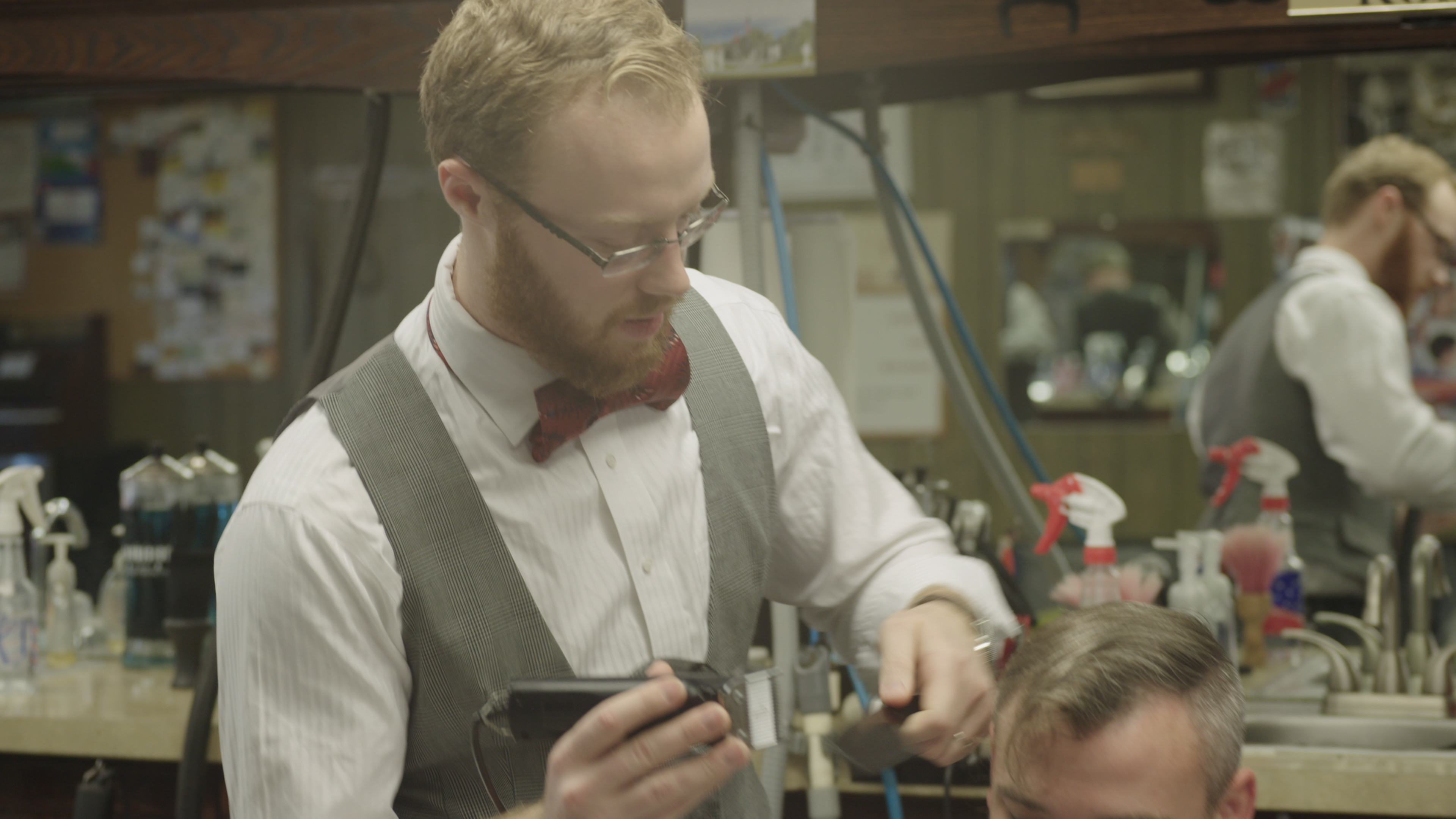 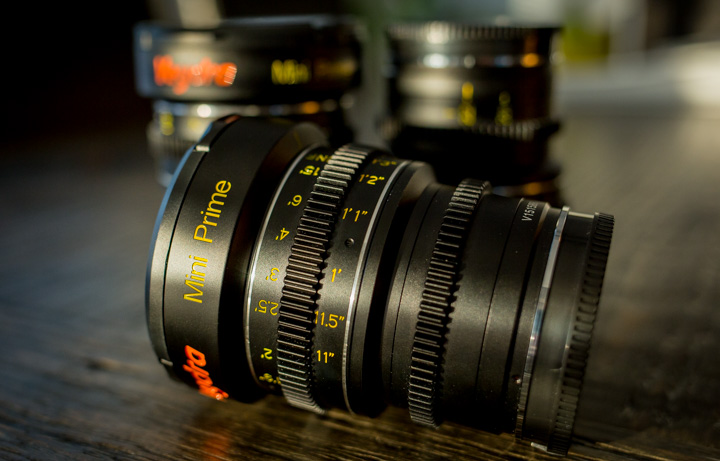 One of the strongest arguments for these lenses is the standard gearing and markings. Mechanics are excellent, and their short length and light weight makes them particularly well-suited to car rigging and gimbal work. A Sony FS5 and one of these primes is almost impossibly small and light.

Real-world Examples
Here is a collection of footage from my Filmsupply catalog that was shot using Veydra Mini Primes. All of this footage was shot on the FS7 with the LC709a look applied. Look for some of the stronger veiling flares in the footage of the farmers harvesting veggies, like this clip. You can also see it in my Barbershop collection, look at shots like this one to see the way the lens hazes out a bit from the bare fluorescent bulbs overhead. As you can readily see, these lenses tend to flare organically…and most of the time without taking over the shot. And of course you can always control it with a mattebox…but in most cases, why would you?!? 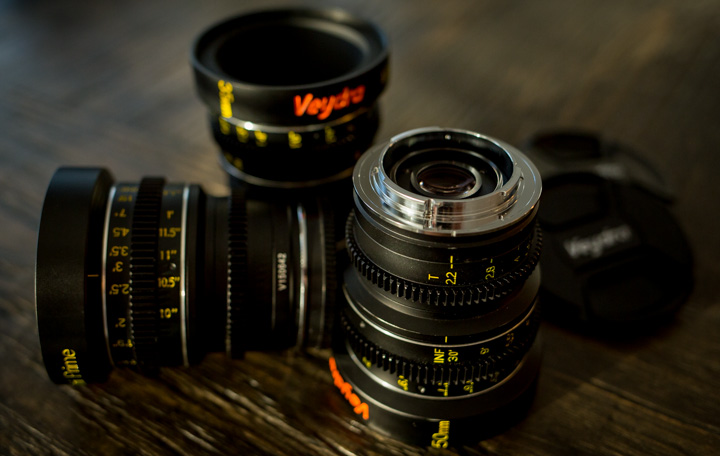 Conclusions
Quite frankly, I am surprised that lenses of this quality and character are available at this price point. The combination of build quality, manual control, and price point makes these lenses a no-brainer investment for MFT and now Sony shooters. Until the 19mm ships, you’re limited to a 25mm at the wide end of the set, but in all other areas it’s a completely solid set to invest in, and I cannot recommend them highly enough.

If you’re looking to try these out hands-on or purchase a set for your kit, you can find them at all the usual retailers. You can also purchase directly from Veydra for about $850 a lens. Additionally, Lensrentals will ship rental sets if you don’t have a local rental house. Hail Veydra, indeed.

There have long been rumors... 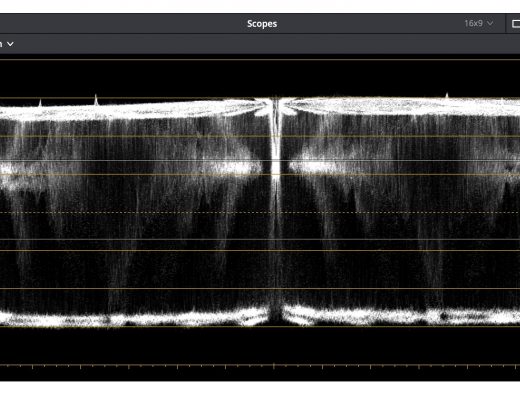 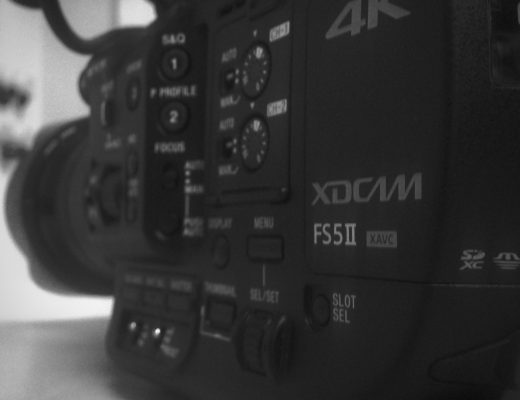 Yes, the Sony FS5 Mark 2 looks exactly like the original with one exception, the filter wheel on the...