My favorite US$20 mobile telephone and data provider for worldwide use has changed its name and made a few other important changes.

Google Fi was born in April 2015 under the temporary name “Project Fi”. I published my first review about this wonderful service in January 2016, and later published other articles about its improvements, and the (then) two unofficial ways to use iPhones and non-approved Android phones. To my knowledge, Google Fi is still the only MVNO service in the US that includes international data roaming in 171+ countries at no extra fee. Google Fi will even allow you to activate your new service using only your unlocked iPhone (see model details ahead) something never allowed before. (Previously, devout iPhone users needed to borrow one of the approved Android phones to initiate the service.) Ahead you’ll learn all of the new details, how to get a new iPhone for Google Fi with 24-months interest free, best practices if you value WiFi calling for its multiple benefits (as I do), and —of course— my special link so you can get a US$20 discount.

In any case, your unlocked iPhone must run iOS 11.0 or higher, which is free from Apple.

Google Fi pricing in a nutshell

Here is my summary. The latest information from Google Fi will always supercede this information.

I personally have used Google Fi outside of the United States in countries like México, Portugal and Spain.

After doing all proper settings, until Google develops software to allow for it, you don’t get:

You do get international data roaming despite these limitations.

HAVE YOUR CAKE AND EAT IT TOO: How to get WiFi Calling with Google Fi and your iPhone, even though officially you can’t yet

After you have the first data-only SIM card working, you can order more free for tablets and other devices that accept data SIM cards.

Save US$20 from Google Fi

Save US$20 from Google Fi and they’ll credit me too, with this special link. 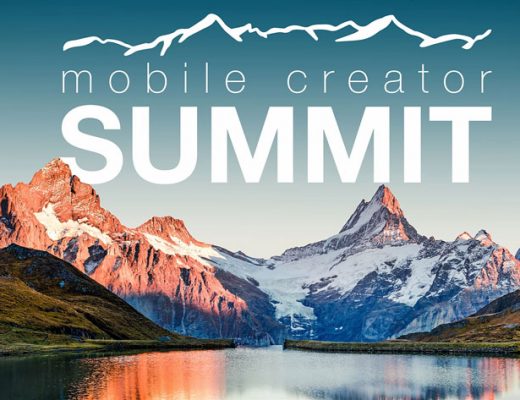