The second edition of the Global Migration Film Festival accepts entries until 17 September 2017. The festival showcases films that capture the promise and challenges of migration. 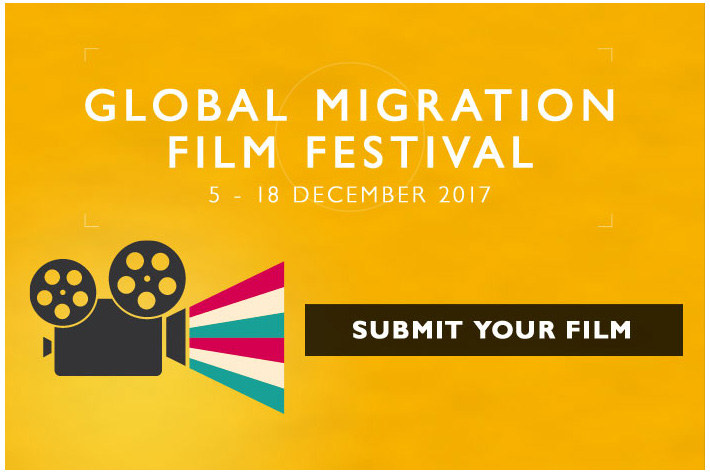 Last year the Global Migration Film Festival took place in 89 countries and this year organizers, the UN Migration Agency, anticipate over 100. If you’re a filmmaker, this can be a place to show your film.

The invitation from the UN Migration Agency (IOM) is for professional and emerging filmmakers: submit perception-changing films about the migrant experience for the second annual Global Migration Film Festival (5–18 December). The festival aims to showcase films that capture the promise and challenges of migration for those who leave their homes in search of a better life and the unique contributions migrants make to their new communities.

In 2016, the inaugural festival took place in 89 countries. Nearly 10,000 people attended 220 screenings at cinemas, universities, cultural institutions and other venues. The festival hosted 13 films and documentaries, as well as 200 short films about and by migrants.

“The journeys migrants take, sometimes full of peril, often full of hope, have been the subject of films throughout the history of cinema,” said IOM Director General William Lacy Swing. “We hope the films at our next festival will instil understanding, empathy with characters, awe at their journeys and admiration for those who welcome their new neighbours.”

Filmmakers from 92 select countries who have migrated in their lifetime are invited to submit a short video about their own experience, or a profile of other migrants, to become part of IOM’s global i am a migrant campaign. These videos will also be considered for screening at the 2017 film festival.

The Global Migration Film Festival is a partner of Plural+ and the UN campaign, TOGETHER, which aim to change negative perceptions and attitudes towards refugees and migrants. Both campaigns also strive to strengthen the social contract between host countries and communities, and refugees and migrants.

The first Global Migration Film Festival (GMFF) took place in December 2016 throughout 89 countries. International Organization for Migration (IOM) missions and partners around the world promoted screenings followed by debates of films that capture the beauty and challenges of migration.

In a world constantly on the move, impactful and interactive communication events such as the GMFF can foster empathy and consequently be a great tool to fight toxic narratives against migrants worldwide.

Festival locations, dates and selected films will be announced in October 2017. Visit IOM’s website for more details about categories, awards and submission guidelines. 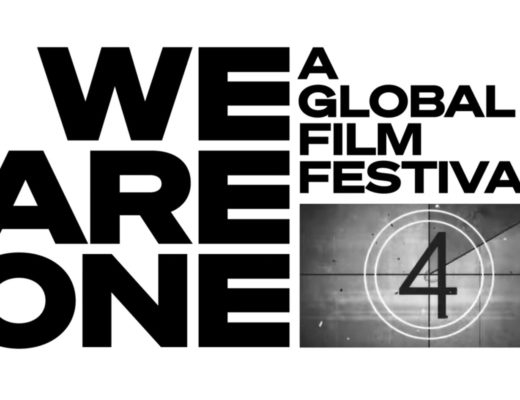 It’s coming soon! Major film festivals across the world join with YouTube to announce We Are One: A Global...