Stream TV Networks showcased at 2018 CES its high resolution TV panel and 6-inch and 10-inch screens for the mobile market, promising 3D can be applied to panels of nearly any type and size. Is this the future of 3D? 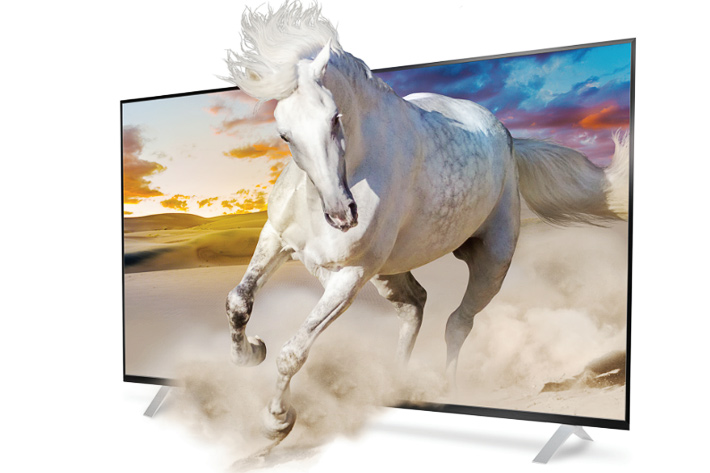 Whatever the size of the TV set, Ultra-D technology can be applied to it, says Stream TV Networks. In fact, as a core technology, Ultra-D can be applied to panels of nearly any type and size and is compatible with touch screen features as well. This means that consumers can have a seamless experience with virtually any device — televisions, tablets, smartphones, portable game players, laptops, all-in-one computers and more.

Ultra-D seems to be the Holy Grail for 3D, as it is a technology that makes watching 3D content a glasses-free experience, taking away the element that seems to have hindered 3D’s popularity: special glasses. In fact, since it was first introduced, around 2012, 3D expansion has suffered because of the limitation created by the device needed to experience it. There have been glasses-free TVs, but none of the technologies seemed to work convincingly, and the last companies to support the idea of 3D, Sony and LG,  dropped 3D support for films in their TV sets in 2017. How, then, will 3D survive?

Apparently, 3D will survive through technologies like Ultra-D. The whole concept of Ultra-D is exciting, but it is strange that the technology, which has been around for a while, has not been used widely. Even more so, as the first reports about Ultra-D were nothing but surprising. Writing about the tech, back in January 2012, a MTV News reporter wrote this: “Sony also had some glasses-free TVs on display, but just like Toshiba’s offering they were less than appealing. At this point we had all but given up on finding the killer glasses-free 3D displays we had been hoping for. Then we stumbled upon the Stream TV Networks booth and our jaws proceeded to hit the floor.”

Is Ultra-D the future of 3D?

The report from MTV News was not the only one, as the Huffington Post wrote that “It’s not just Ultra-D is better than the Big Boys – it’s that there’s no comparison. First, they have a glassless 3D technology that actually works, and works right now…”, while another news outlet, ExtremeTech.com, commenting on the tech said that “Stream TV rolled out an impressive platform called Ultra-D. The specially built display has an array of micro-lenses in front of the conventional LCD that project each image out in a series of overlapping cones. This clever approach means that as you move around the viewing area, the image you see actually changes.”

So, the excitement was there in 2012, but we’re in 2018 and everybody says 3D is dead, and yet, still, at 2018 CES Stream TV reveals it has kept working on the technology that in 2016 was “reintroduced” as the future of 3D. Is there really a future for 3D, and is Ultra-D the sign of exciting news things to come?

The people behind Stream TV believe it is, and also believe they have the solution to the two biggest limitations of the market’s current 3D technology: the need to wear special glasses and the scarcity of 3D content. Their panels already show 3D content without the need for any type of glasses – except your prescription glasses, if you’re like me – and they have developed a special real time converter that can be used to convert any 2D content in 3D, while you’re watching. 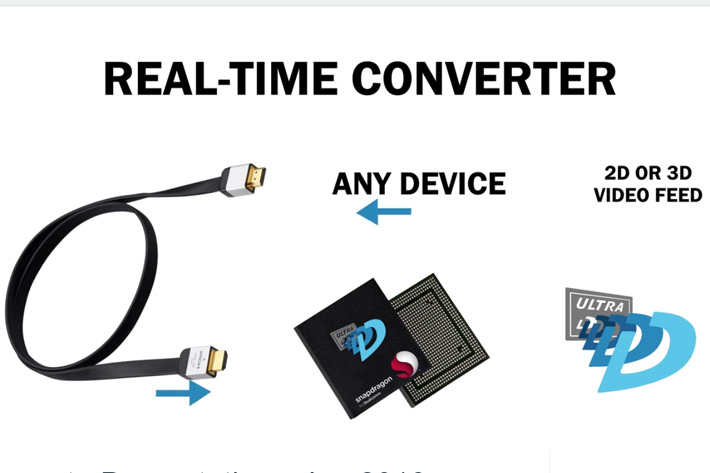 At 2018 CES Stream TV Networks  announced a cooperation with the BOE Technology Group, to  combine the high-resolution panels of BOE with Stream TV’s Glasses-Free 3D technology. The first result of the cooperation is an 8K Lite Glasses-Free Ultra-3D display that was available by appointment only for private viewing in Stream TV’s booth at the Consumer Electronics Show. According to Mathu Rajan, CEO of Stream TV, “4K TVs and PC monitors are obsolete now that 8K panels have arrived. Working with high-resolution panels from a partner like BOE allows us to gain significant traction in the global market.”

“We are working with Bravo Media on exciting projects that leverage the power of our technology to engage viewers, increase dwell time, and enhance product recall,” said Stream TV CEO, Mathu Rajan. “The combination of Bravo Media’s content with our displays is a quantum leap forward and it’s great to have them as a strategic partner.” 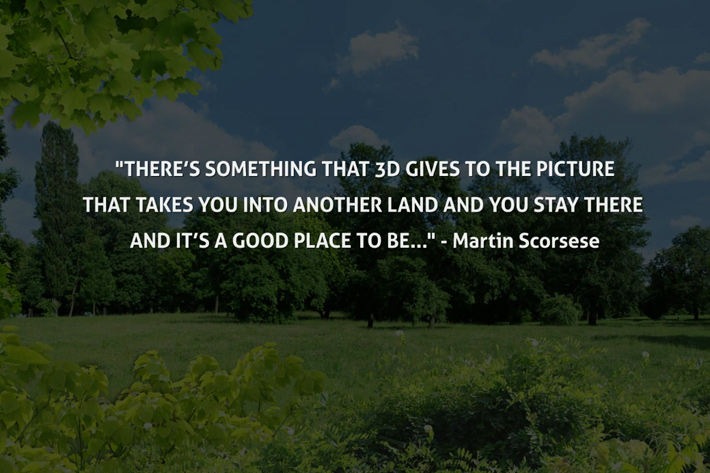 Adjust 3D depth at the touch of a button

There is more, though: you can adjust the 3D effect as you wish. The rendering processor decodes Ultra-D formatted content and assigns depth values to each of the 24 million sub-pixels for a natural and immersive effect. A key feature of Ultra-D rendering is adjustability; viewers can set the amount of depth to any level that is comfortable for them just like they would change audio volume. From minimal depth to maximum pop, the choice is yours at the touch of a button.

While showing the new products and demoing the technology at 2018 CES, Stream TV Networks noted that Ultra-D is the only technology poised to take full advantage of the hi-res screens now available from the world’s leading panel makers for both mobile and home entertainment, bringing a new dimension to movies & television, video games, live events, digital signage, automotive and medical applications. With Ultra-D, more pixels means more adjustable depth – a value-add that consumers can really appreciate.

The presence at 2018 CES marks half a dozen years since the first report about Ultra-D suggested something amazing was happening to 3D technology. It will be interesting to see how the technology fares in the coming months, and if the next edition of CES will have news of the “glorious return of 3D”. Right now, we’re just looking at a technology that promises simpler ways to experience something that Martin Scorsese said was “a good place to be”. I bet he hated the glasses, though!