3D is back at CES 2018, and there is no need to wear glasses. That’s the promise made by Stream TV Networks, a company that in 2016 revealed, again at CES, its Ultra-D technology. 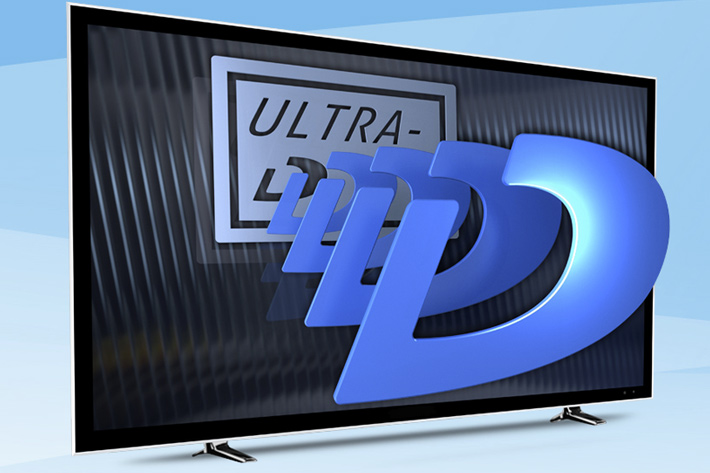 Some say 3D is dead, others believe it is just starting. This edition of CES will, again, reveal new solutions for 3D, and Stream TV Networks will also be present, expanding its 3D technology to new areas.

Since early 2017 that many suggest the death of 3D is a reality. With Sony and LG, last companies to support the tech, dropping 3D support for films in their TV sets in 2017, tridimensionality seems to have, no doubt,  no future place in our living rooms. The need to use special glasses is, according to many sources, one of the culprits for 3D’s fate. But what if no glasses are needed?

Back in 2016, Stream TV Networks introduced its Ultra-D technology which allows users to watch all of its content in fully adjustable 4K glasses-free 3D. The solution, which is said to free viewers of wearing glasses usually associated with 3D, and received that same year the Technology Award from the Advanced Imaging Society,  gave visitors, during CES 2016, the opportunity to see, according to Stream TV Networks, “the beautiful colour and clarity of Ultra-D glasses-free 3D technology on a 150-inch 9-panel horizontal video wall and 98-inch 3-panel vertical wall.” 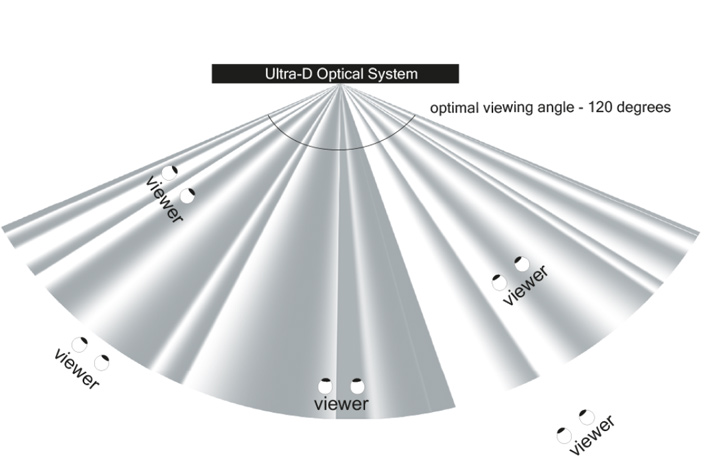 No glasses needed and the content was diverse. From Hollywood blockbusters converted to the Ultra-D glasses-free 3D format to five gaming stations featuring the then newly developed Unity Engine plugin available for developers to create immersive 3D games, all was watchable or playable – no glasses required. Yes, we’ve had TV sets, as the Toshiba 55ZL2 offering 3D and 4K, from 2012, not requiring glasses, but they usually had limited viewing positions. Not with the Ultra-D system, apparently, and that’s a huge difference, at least on paper. According to the info available, there is no fixed viewing position with respect to the screen, within certain limits.

Also on display at CES for the first time was a 28-inch Ultra-D PC monitor prototype and the company’s first true 4K tablet-sized 10-inch Ultra-D panel for glasses-free 3D on the go. True, many of the intended uses for the technology are within the digital signage area, but the potential for other uses was demonstrated through an updated live cable TV feed showing real-time conversion into Ultra-D.

This year Stream TV Networks is back to Las Vegas, for CES 2018, and they have some new things to show, from new displays for the mobile market to what the company says is “the most stunning Ultra-D display yet, with 16 million immersive pixels.” New goals for the future? Extend the Ultra-D technology from areas as diverse as home theater and on-the- go entertainment to automotive, aerospace, defense, digital signage, education, medical and live events/sports.

How does Ultra-D and why do I not need glasses to perceive it? According to a White Paper published by Stream TV Networks, “the Ultra-D technology generates a lightfield addressing human depth perception in a way close to seeing the real three-dimensional world. The Ultra-D optical solution addresses two important depth cues; stereopsis and (partial) motion parallax, resulting in a more natural 3D experience.” 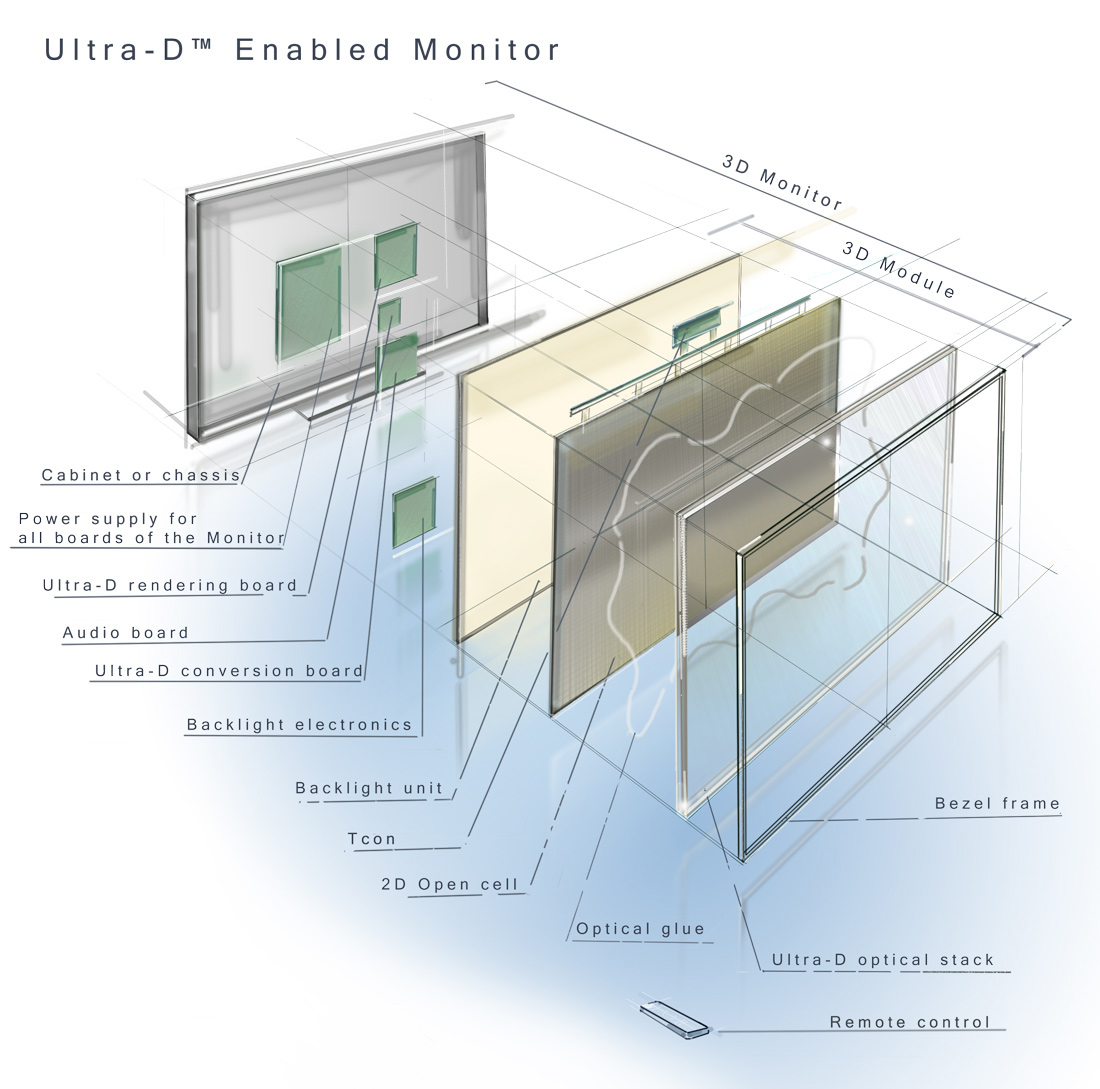 The White Paper – which you can download following the link – also mentions that “the technology does not need special equipment as sensors for eye or head tracking. This means there is no limitation to the number of viewers and there is no fixed viewing position with respect to the screen. It allows a viewer to move freely in the range of recommended viewing angle of approximately 120 degrees and feel as if looking at the world through a window.”

Ultra-D combines specialized hardware, firmware and software working in harmony. The multi-layered optical system consists of specially engineered lenses bonded to a 4K panel (see illustration on this page). The technology can be used with different viewing devices, and that’s where Stream TV Networks hopes the dissemination of this type of 3D will become a major step towards the use of 3D. There are some specifications to follow, but it seems to be a viable path for a widespread use of 3D.

Controlled by proprietary firmware at the sub-pixel level, the panel displays images in a new way to take advantage of the special optics in front. The end result is a natural viewing experience and a display process that can be adapted to any type panel (LCD, LED, OLED, plasma, etc.) on any size screen for any device (television, PC monitor, tablet, phone, etc.). Televisions in different sizes – both big and small – are currently in various stages of development, along with tablets, phones and all-in-one PC’s.

Stream TV Networks will be in Central Hall Booth #10939 at CES 2018 Jan. 9-12 and at ShowStoppers Jan. 9 from 6-10 pm (Lafite Ballroom, Wynn Hotel, Vegas). Expect those spaces to be packed with public, curious to see the new developments in 3D. No glasses needed!