For the first time Fusion is on Mac, Windows, and Linux

Blackmagic continues to hit deadlines they imposed upon themselves at NAB2016. The final release of Fusion 8.2, Blackmagic’s visual effects and motion graphics software, is now available. For the first time ever, Fusion 8.2 and Fusion 8.2 Studio are available on Mac, Windows, and now Linux machines. 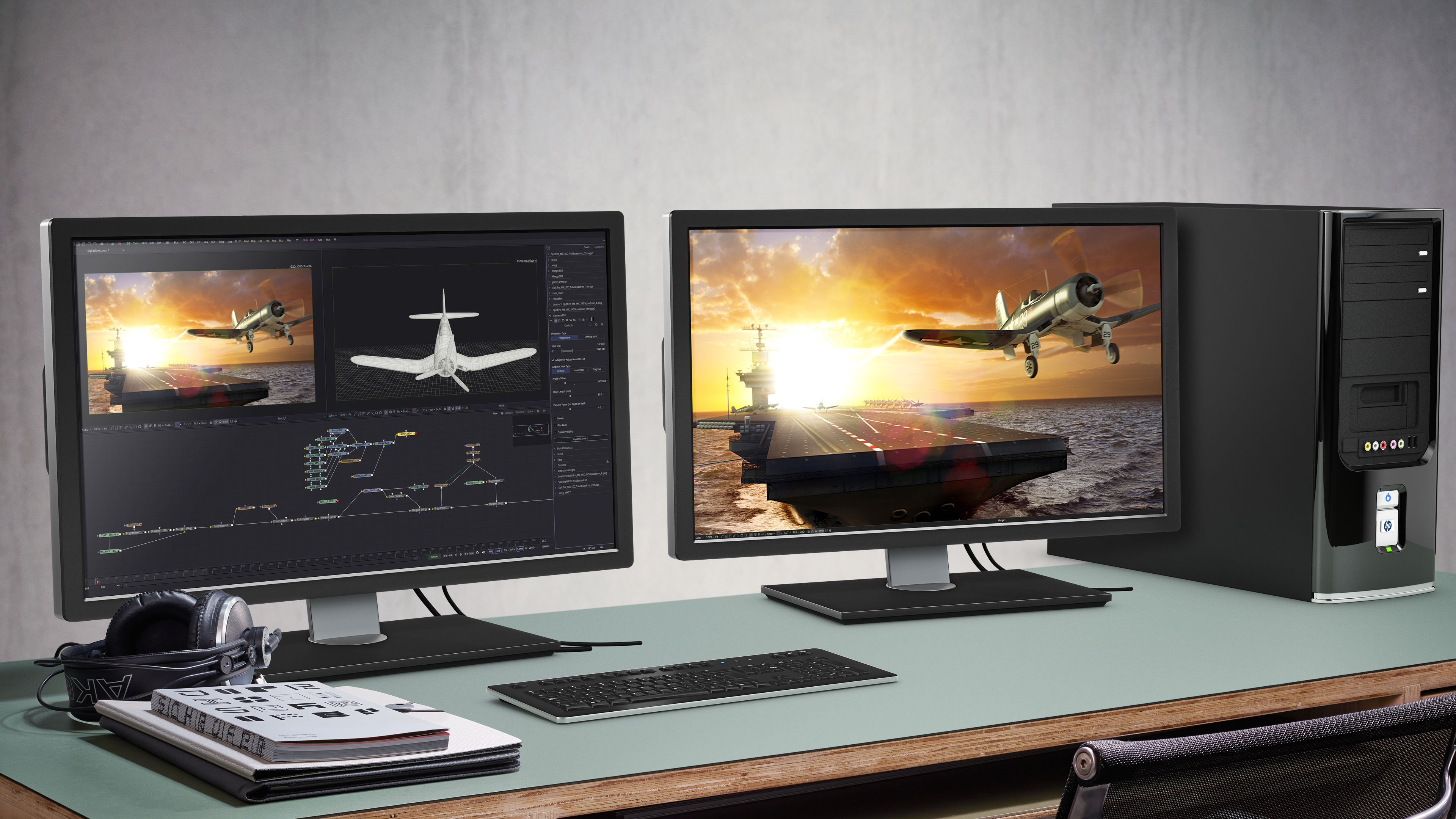 This Blackmagic company delivering products and software a lot closer to their initial announcement dates is a totally different company. No longer are we hearing something will be available for download or shipping in “June.” At NAB2016, Blackmagic changed their tune, and thankfully too. I believe if they had gone one more year missing delivery dates by 9 months customers might have bought into other systems. But, enough about my thoughts on Blackmagic Design as a company and let’s get back to Fusion 8.2 on Linux. 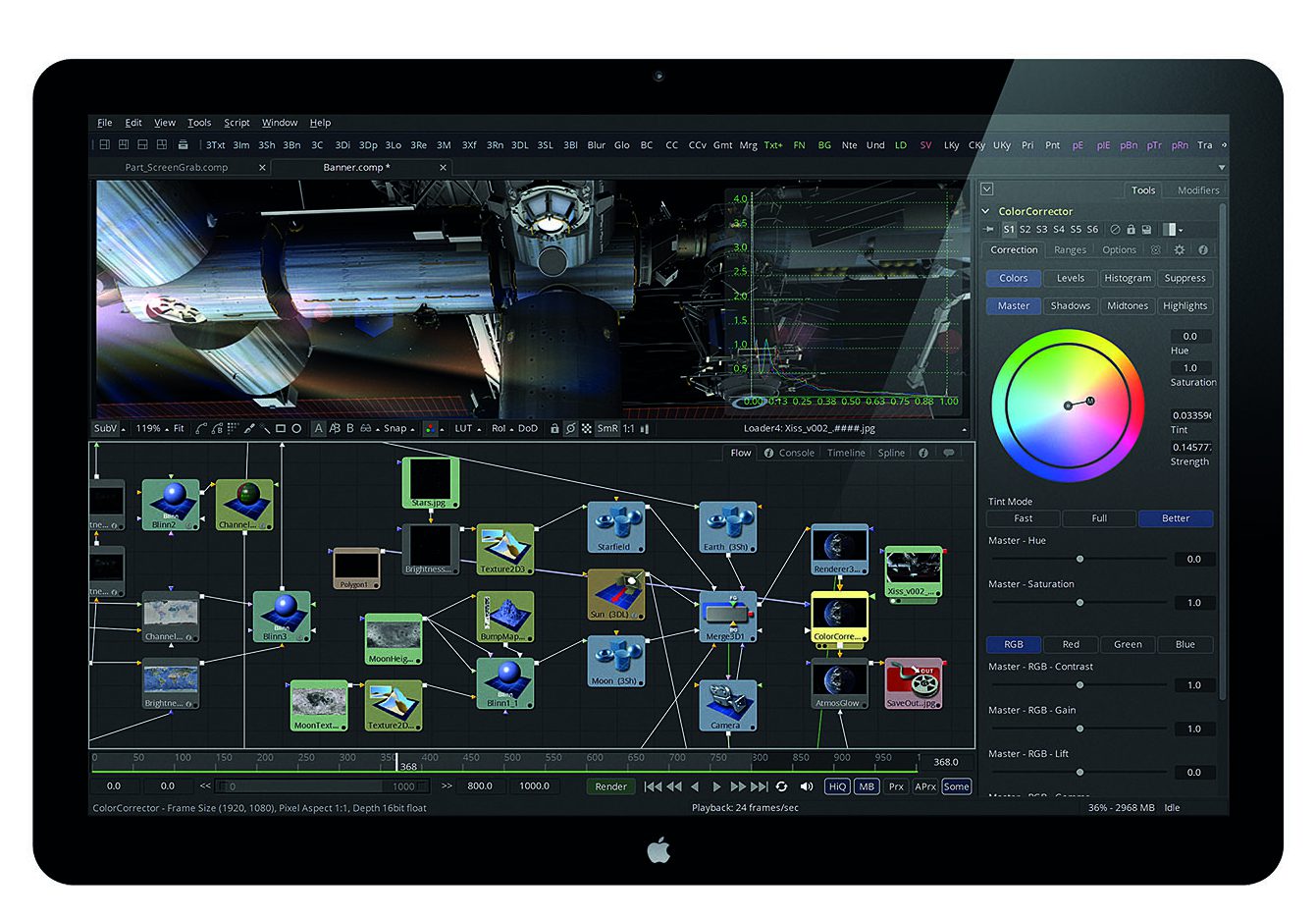 Fusion on Linux machines might not mean a whole lot to many of us, but, many visual effects companies have built custom production pipelines / workflow around Linux. With full native support of Linux, Mac OS X, and Windows, studios can run Fusion projects and workflows in mixed OS environments and easily integrate Fusion in existing studio pipelines using Python and Lua scripting. Even cooler, Fusion projects can be moved between Mac, Windows, and Linux operating systems so you can work on the platform of your choice, or mixed platforms.

There are two types of Fusion. Fusion Studio, which costs $995 and Fusion, the free download. The studio version has unlimited free render nodes, stereoscopic 3D tools, and other multi-user features. Once you buy into Fusion Studio there is no other cost. Blackmagic does not do ongoing subscriptions, cloud licensing, maintenance fees or render costs.

Fusion has been one of Hollywood’s leading visual effects and motion graphics tools for over 25 years and has been used on thousands of feature film and television projects, including blockbusters like Thor, Live Die and Repeat, the Hunger Games trilogy, The Martian and more. 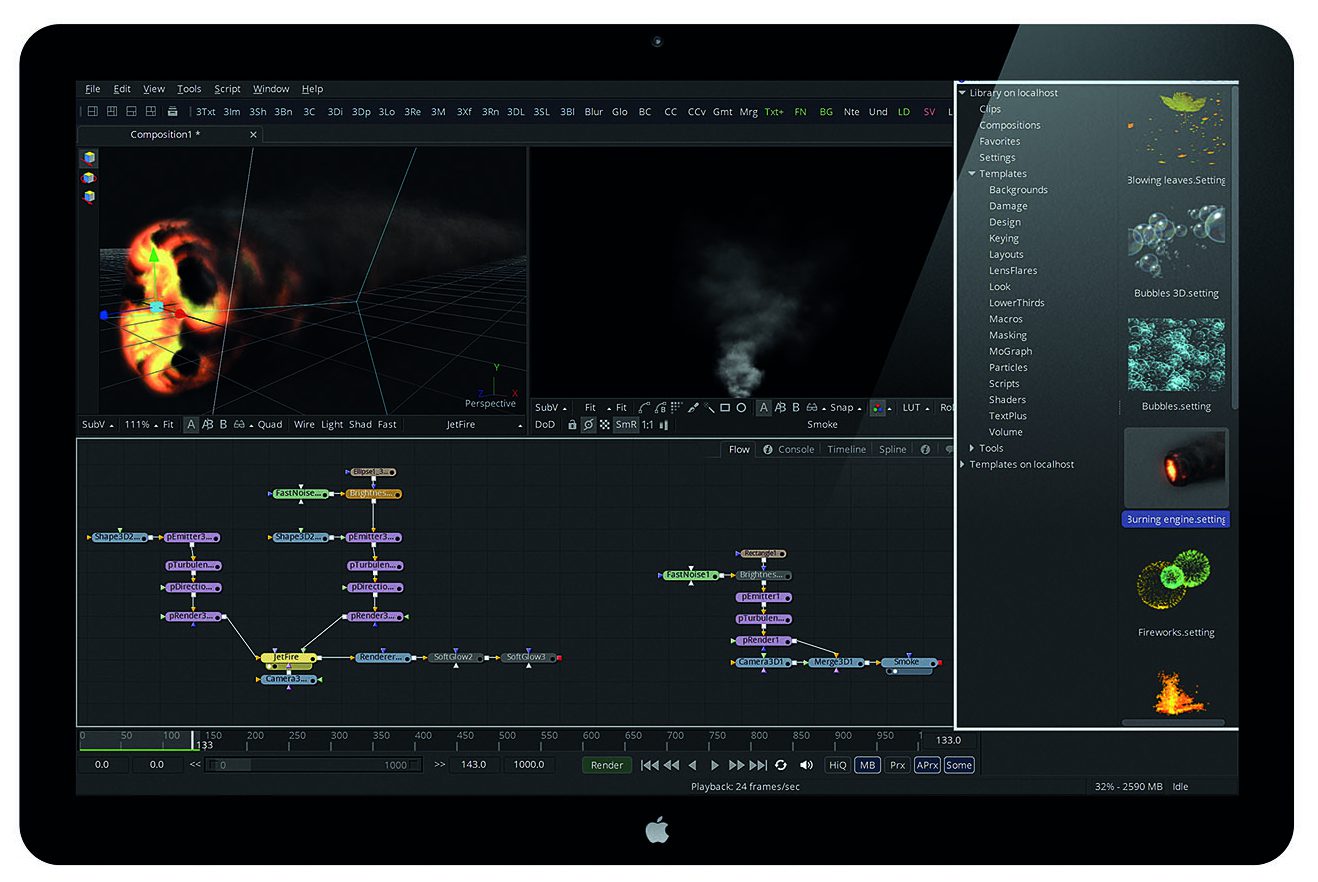 Fusion can also import 3D models, point cloud data, cameras or even entire 3D scenes from Maya, 3ds Max or Lightwave and render them seamlessly with other elements. Deep pixel tools can be used to add volumetric fog, lighting and reflection mapping of rendered objects using world position passes so customers can create amazing atmospheric effects that render in seconds, instead of hours.

Since acquiring Fusion over two years ago, Blackmagic Design engineers have massively updated the Fusion codebase making it easier for new users to learn while maintaining the consistency and familiar workflow that long time users expect. Customers currently working with older visual effects solutions will find it easy to make the transition to Fusion on Linux.

Fusion 8.2 Studio on Linux also features a free render node license that can be installed on an unlimited number of render nodes. This allows large studios to create massive render farms at no additional cost, which drastically reduces the time and money it takes to render thousands of shots for effects-heavy blockbuster films and television shows.

Unlike other high-end visual effects software, there is no per node render “tax” with Fusion. When customers using Fusion 8.2 Studio need to meet a deadline and render scenes more quickly, they can simply add more render nodes instantly, and at zero cost. 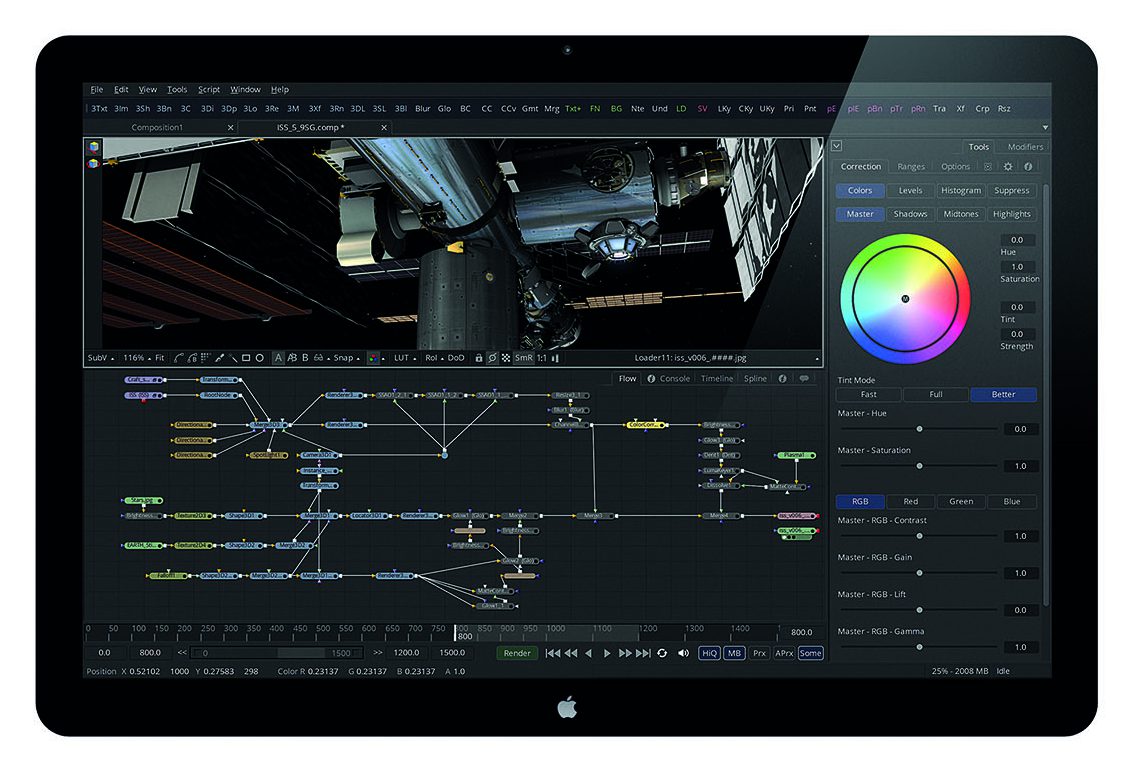