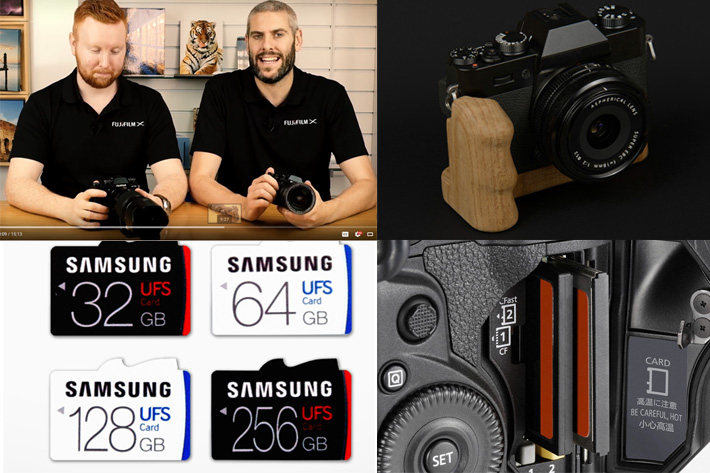 Canon has new firmware to correct a problem with CFast cards on their  EOS-1D X Mark II,  some mirrorless cameras get a wooden grip for more comfortable handling, Fujifilm X-T2 offers specifications for professional video and Samsung announces a new card. This is a selection of some of the news published during the week 27 from 2016. 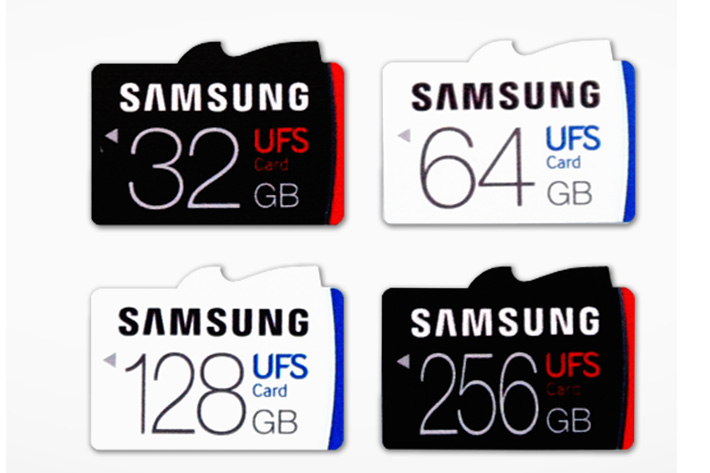 Coming in a wide range of storage capacities including 256, 128, 64 and 32 gigabyte (GB), Samsung’s UFS cards “will provide an ideal user experience for digitally-minded consumers and lead the industry in establishing the most competitive memory card solution,” said Jung-bae Lee, senior vice president, Memory Product Planning & Application Engineering, Samsung Electronics “By launching our new high-capacity, high-performance UFS card line-up, we are changing the growth paradigm of the memory card market to prioritize performance and user convenience above all.”

One little problem: there are no devices with UFS slots, something that raises a question about the success of this new “universal” storage media. It looks as if we’re seeing the Memory Stick saga all over again. Or the xD-Picture Card, for those old enough to remember it. 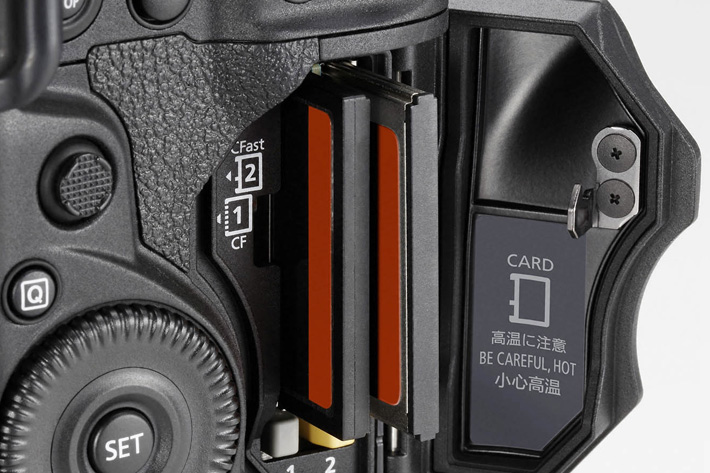 Canon launched the firmware to correct a phenomenon in which the bottom part of still images recorded to SanDisk CFast cards become corrupted, a problem reported by ProVideo Coalition in June. The new firmware for EOS-1D X Mark II, version 1.0.2, incorporates countermeasures for the problem and enhances communication reliability between the camera and CFast cards. Canon advises users who are using the affected CFast cards, to format the CFast card after having updated the camera firmware. Before updating users should check if the camera’s firmware is already Version 1.0.2, as then it is not necessary to update the firmware. The firmware update takes approximately six minutes.

Discover the Fujifilm X-T2 in 15 minutes

The new Fujifilm X-T2 camera really got a lot of people excited. Not only does it offer a better idea of where Fujifilm might be going when it comes to video, it represents a jump ahead when it comes to the X series of cameras. ProVideo Coalition published the video specs and some more information about the camera, but if you want to know more, take 15 minutes of your time and watch the video from the FujiGuys UK, which goes over different aspects of the camera. If you’re short of time, and video is what you’re most curious about, jump to the 5:13 mark, where all the video features are explained. 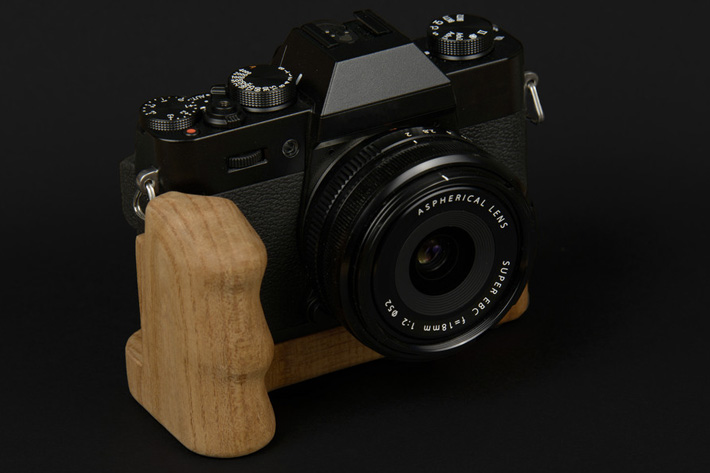 Olympus created the MFT to remove the pentaprism hump from the SLR cameras. Now they’ve it back – without the pentaprism – because the design seems to be popular. They also removed ergomonic shaped grips to make cameras smaller, so we went back to the “brick” models of the past. They are not alone, as Fujifilm Panasonic and Sony have followed the idea with some of their models. Now, a company creates ergonomic grips in wood, that you can buy, so your camera fits more comfortably in your hand. It’s a strange world we live in.