FUJIFILM North America Corporation is pleased to announce the introduction of the FUJIFILM X-T5 digital camera (X-T5), the latest addition to Fujifilm’s innovative line of X Series, X-T mirrorless digital cameras. Fujifilm brings its fifth-generation imaging sensor and processing technology to X-T5 in a camera body that is more compact than each of its previous three X-T system camera models. 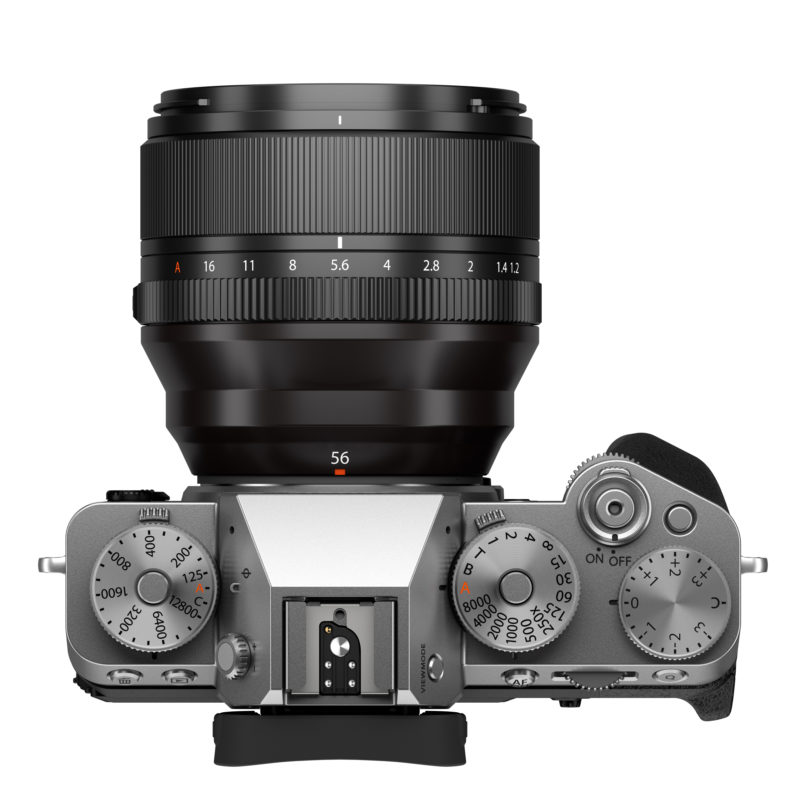 “X-T5 combines all the fan favorites in one body. This system offers IBIS in a compact and lightweight body – designed for portability which is at the core of our X-T system. We’re also reintroducing the 3-way tilt screen to create stills and video from any position,” said Masato Yamamoto, general manager, Imaging Solutions Division, FUJIFILM Corporation. “At Fujifilm, we continue to push the boundaries of camera technology with each new camera release. X-T5 is no exception – offering fantastic all-round performance for both stills and video.”

Features of X-T5 include:

• X-T5’s in-body image stabilization (IBIS) system, works in five axes, combats all types of camera movement, and provides up to seven stops of compensation which can continuously freeze 20 frames in a single click of the shutter. The dedicated software “Pixel Shift Combiner” processes the captured frames to generate an image containing some 160 million pixels.

• A maximum electronic shutter speed of 1/180,000 sec is also now available for photographers wishing to freeze subjects moving at high speeds. The 1.84-million-dot, three-way tilting LCD makes it easy for users to create in vertical position or at waist level.

• The classic X Series design has been retained with dials for ISO, shutter speed and exposure compensation – quick and easy to set, even with the camera switched off. Weighing just 1.23 lbs. (557g) 3, X-T5 is 50g lighter than the prior FUJIFILM X-T4 digital camera model and is perfect for a wide variety of photographic genres from street / documentary photography, where mobility is a requirement, to landscape photography and portraiture, which require particularly high resolution. Portability coupled with the camera’s weather-resistant structure allow users to take X-T5 into nearly any weather conditions.

• Offering powerful video functionality, movies can be recorded internally at up to 6.2K/30p in 4:2:2 10-bit color. In addition, the 4K HQ mode oversamples 6.2K footage for superior 4K output. X-T5 supports F-Log2, which records an expansive dynamic range of 13+ stops—a range wider than that provided by current F-Log– for extremely broad post-production potential.

• MHG-XT5 hand grip (specifically designed for X-T5): This grip facilitates the users’ ability to hand-hold the camera when a large-aperture lens is mounted. The hand grip does not have to be removed to change a battery or SD card. In addition, the MHG-XT5 grip can be used as a plate compatible with the Arca-Swiss quick release system. 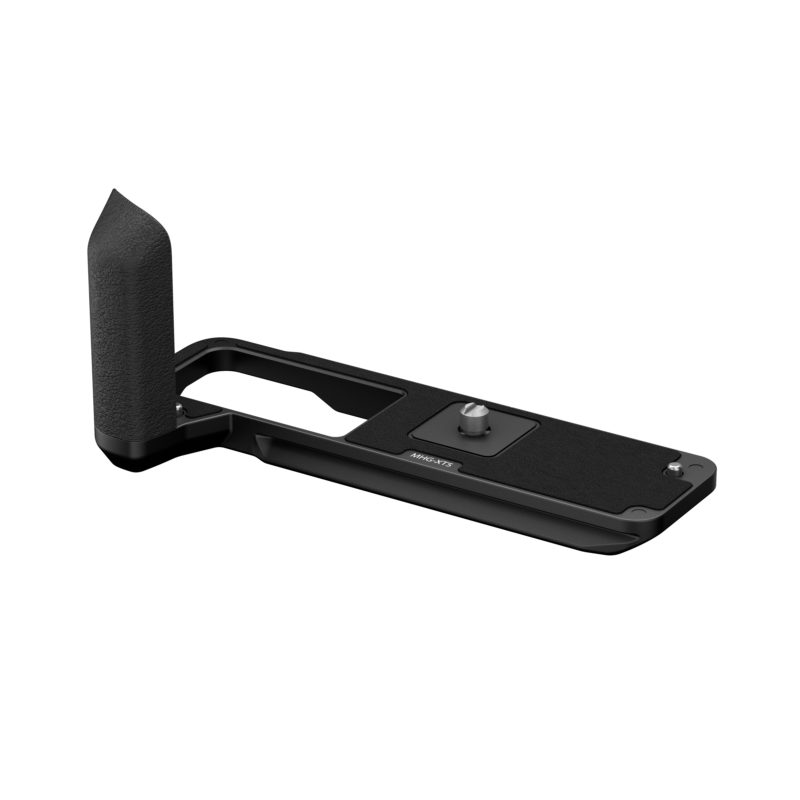 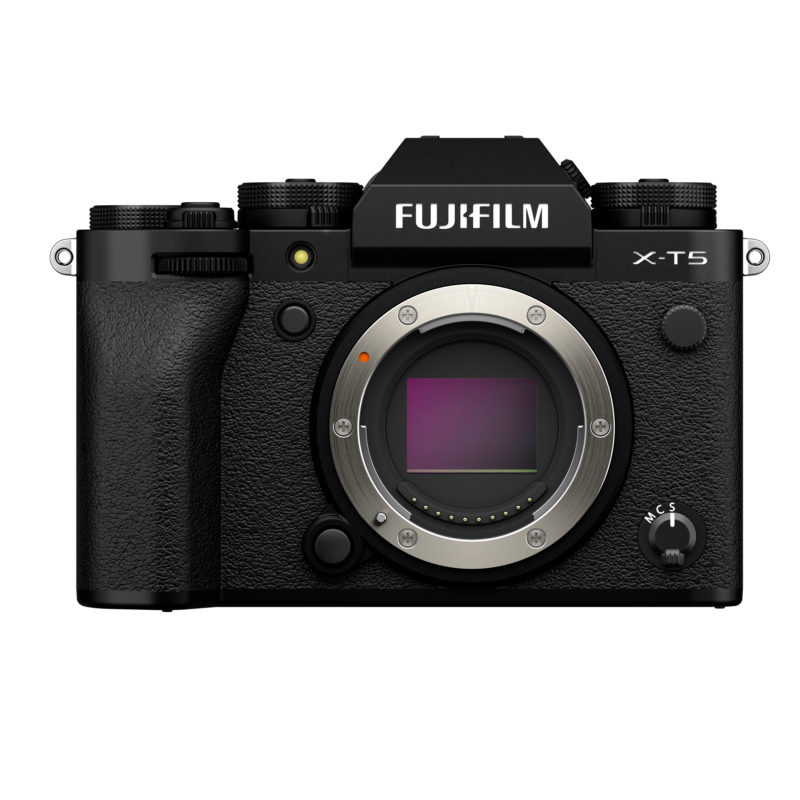 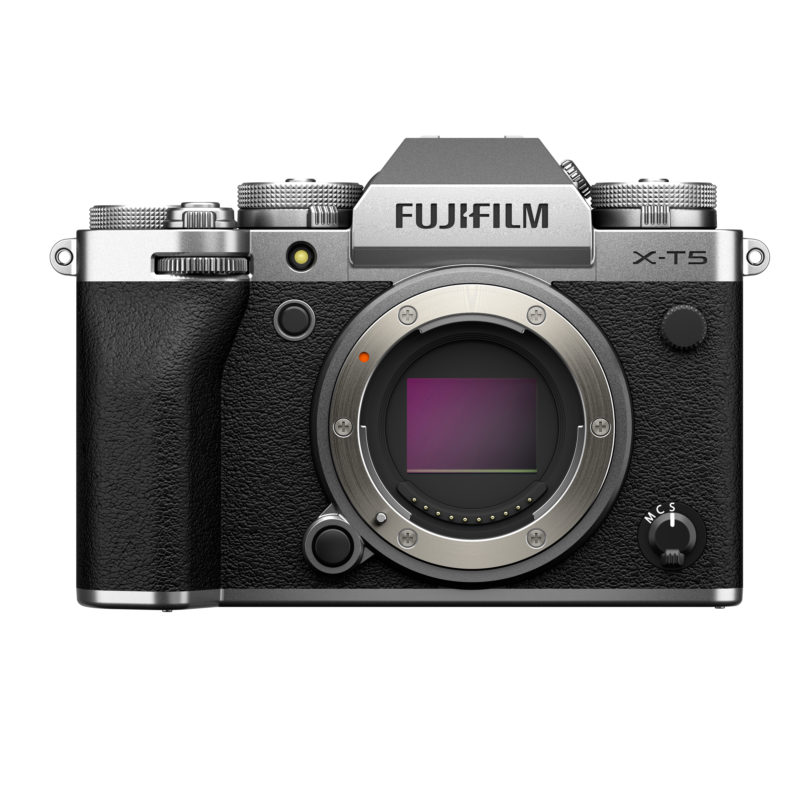