This is the month for award announcements, and companies are busy sharing the news about the Awards received from the Academy of Motion Picture Arts and Sciences or AMPAS. 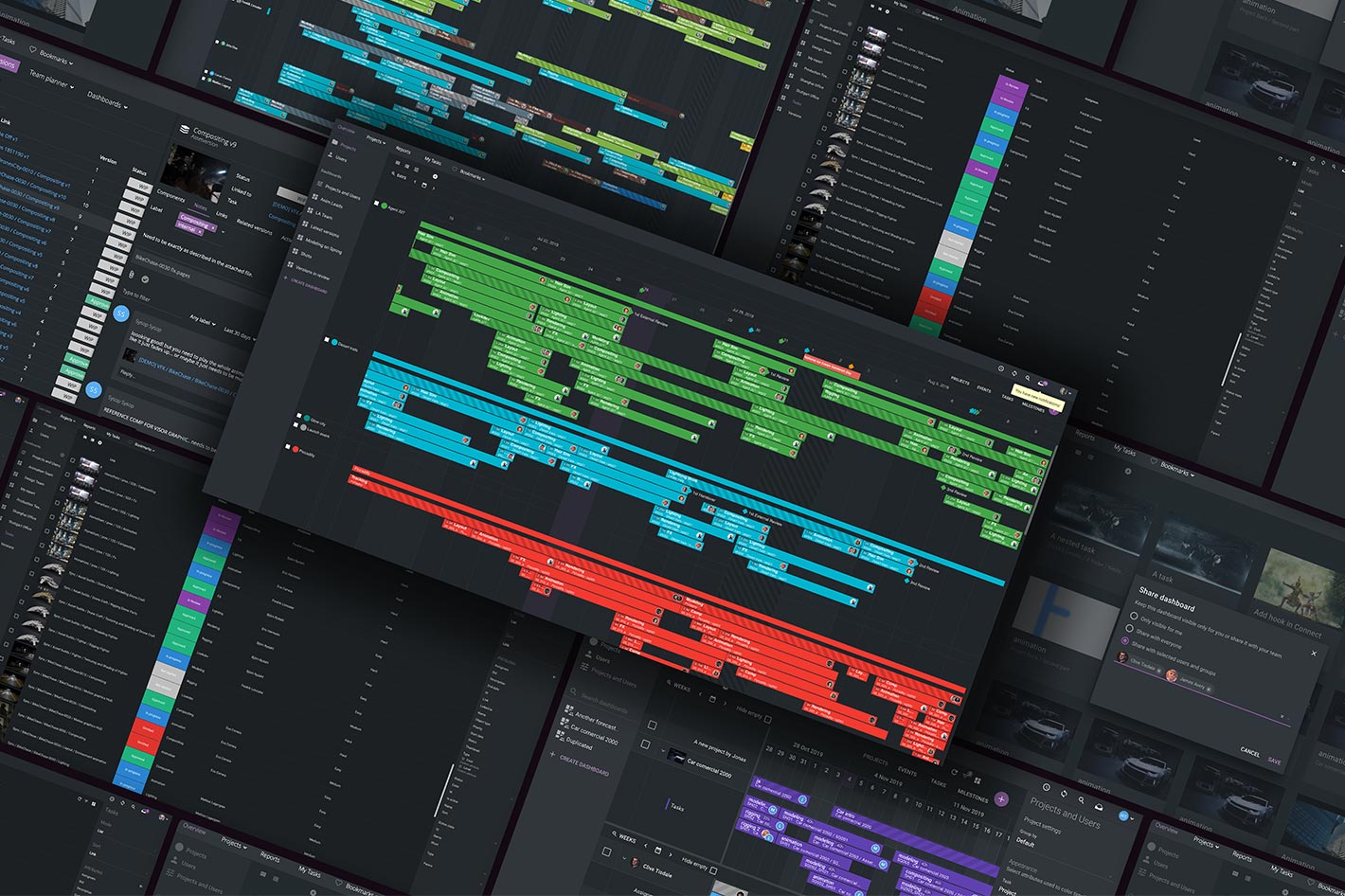 The Academy of Motion Picture Arts and Sciences will present its Awards during a virtual presentation on February 13. ftrack Studio will receive a Technical Achievement Award during the event.

A leading developer of project management and media review software for the creative industry, ftrack announced that the industry-trusted production tracking platform, ftrack Studio, has been recognized with a Technical Achievement Award. The Award comes from the Academy of Motion Pictures Arts and Sciences (AMPAS), that also honored Autodesk’s Shotgun Software with a Technical Achievement Award, as ProVideo Coalition noted.

ftrack is the company behind platforms like ftrack Studio, ftrack Review, and cineSync that connect thousands of artists, supervisors, producers, and developers. It’s a team passionate about making creative work simple, collaborative, and cost-effective. Now the Academy of Motion Picture Arts and Sciences recognizes the company’s contributions to filmmaking and post-production with a Technical Achievement Award. 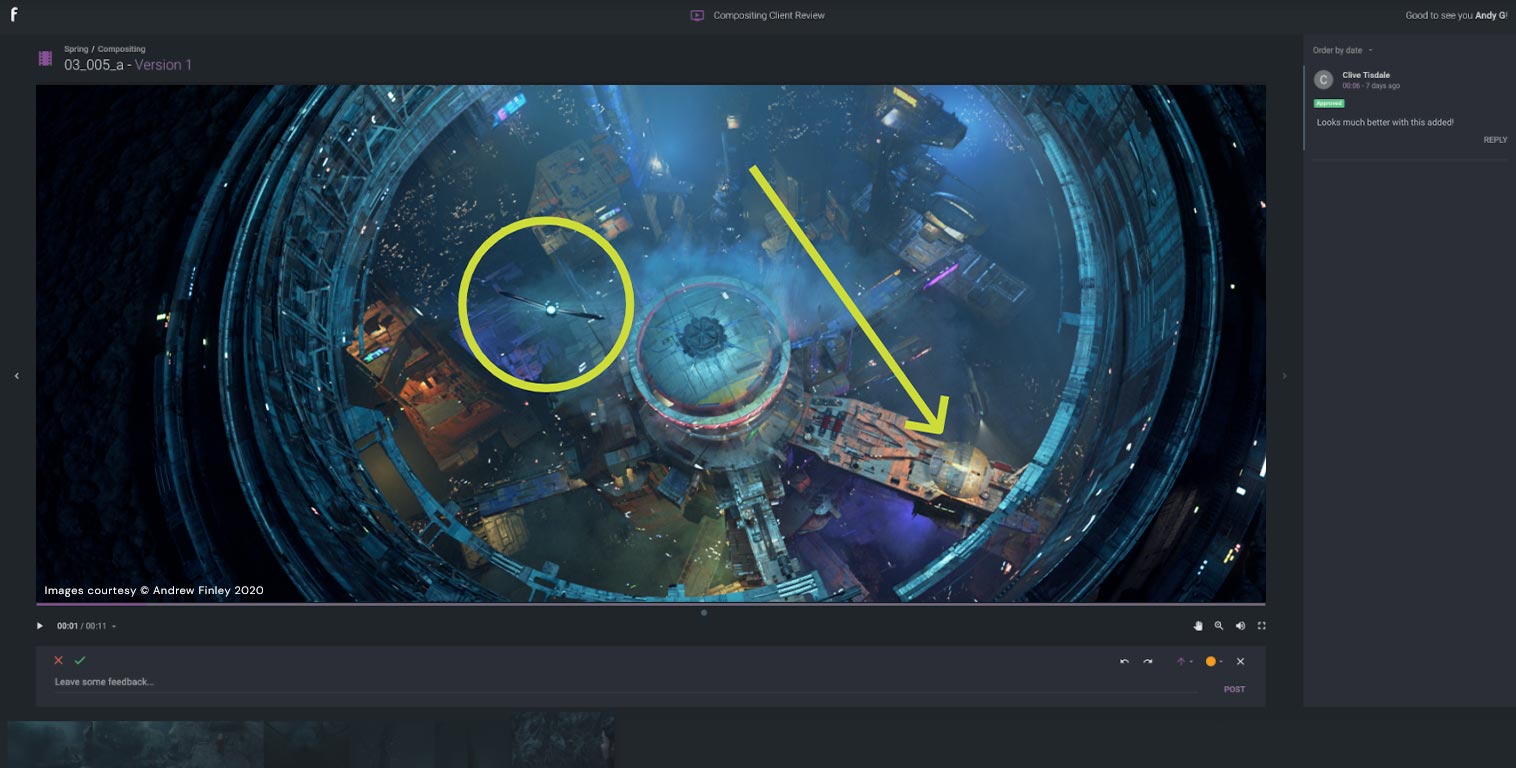 The Academy will present ftrack Studio’s Technical Achievement Award during its virtual Scientific and Technical Awards presentation, starting at 1.00 p.m. PT on Saturday, 13 February 2021, available on the Oscars website. The Academy’s Scientific and Technical Awards honor those whose discoveries and innovations have contributed in significant and lasting ways to filmmaking. This year’s ceremony recognizes 55 individuals and two companies for their contributions to a wide range of fields and disciplines. 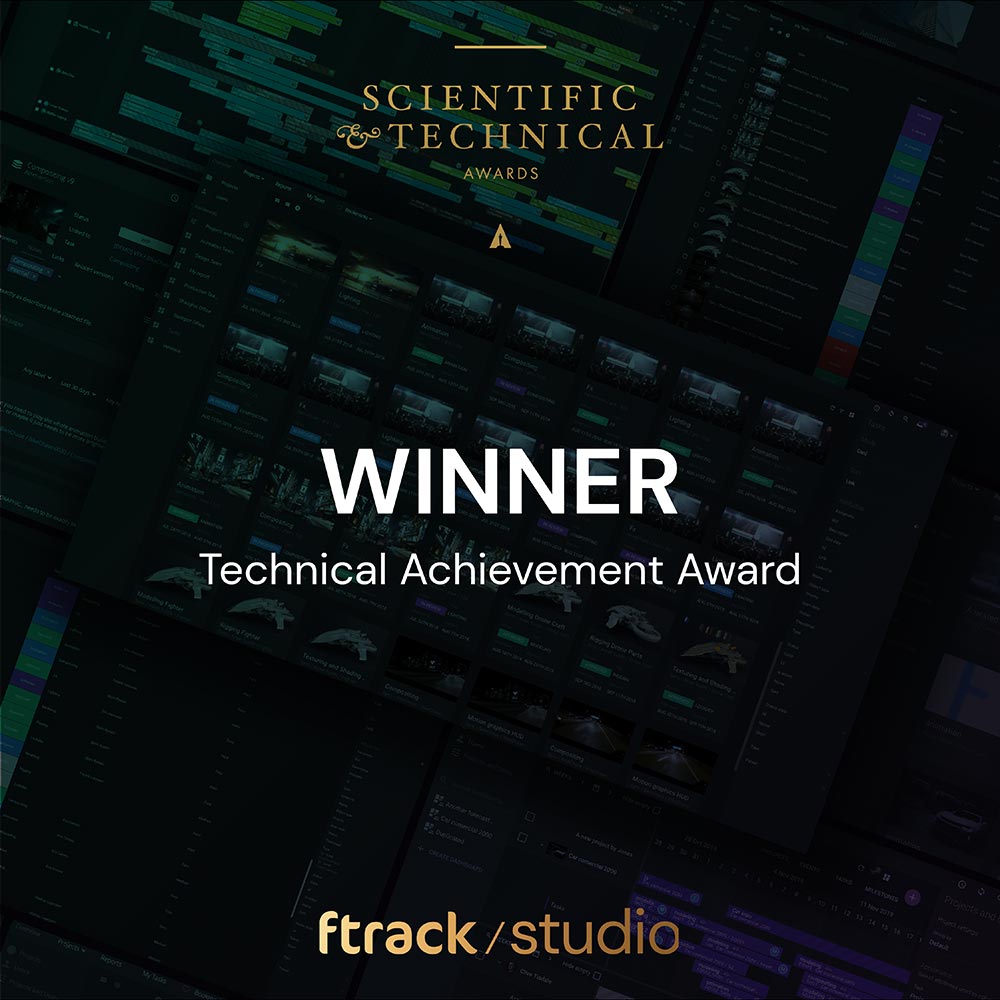 The Academy’s Board of Governors voted to bestow a Technical Achievement Award to Fredrik Limsäter (Founder and CEO), Björn Rydahl (Co-founder and Technical Product Manager), and Mattias Lagergren (Co-founder and Product Manager) for the design, architecture, and engineering of ftrack Studio. Fredrik, Björn, and Mattias were responsible for first conceiving ftrack Studio as a platform capable of organizing, managing, and tracking complex feature film visual effects. Since 2009, the trio has grown the ftrack team into a global company and evolved ftrack Studio into a trusted production tracking staple that’s accessible to film projects of all shapes and sizes.

From James Bond to Harry Potter

Fredrik Limsäter, CEO at ftrack, comments: “This is an incredibly proud moment for all of us at ftrack. We’re humbled that the platform we’ve worked on for the past decade has won such a prestigious award, especially as the award comes with the recognition of our peers in an industry we are so proud to serve. Björn Rydahl, Mattias Lagergren, and I would like to thank the entire ftrack team for their endlessly hard work; all of our families who have supported us over the years; and our clients who have joined us on this journey. We look forward to playing our part as creative studios continue to create in a post-production landscape that needs teamwork now more than ever.”

Used on such productions as James Bond, Harry Potter, and The Marvel Cinematic Universe, ftrack Studio is a project management, production tracking, and media review platform designed to assist team collaboration and improve pipeline efficiency in the creative industry. ftrack Studio’s creators built the platform’s first incarnation at a visual effects and animation studio, with the explicit intention of mitigating the challenges of feature film post-production.

ftrack Studio has since evolved into a platform capable of serving numerous creative industries and driven new ideas to make creative projects of all types and scale more manageable, whatever their requirements. 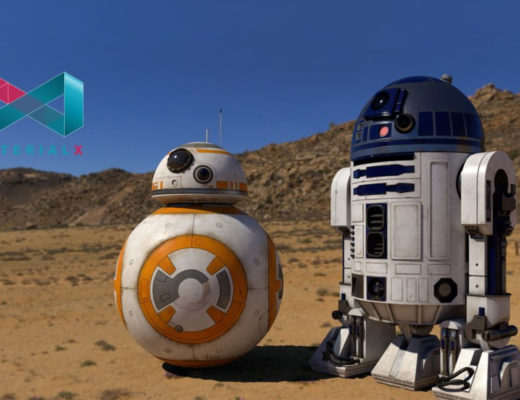 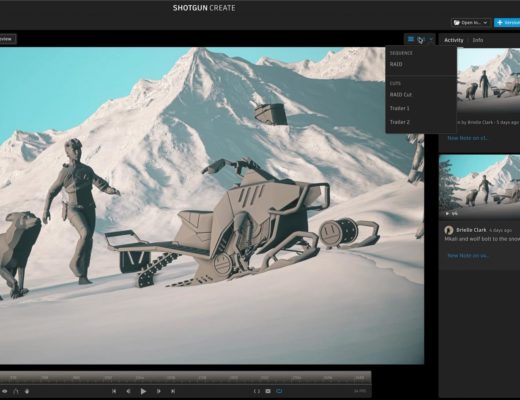