Core Melt gives away a package of 33 V2 effects 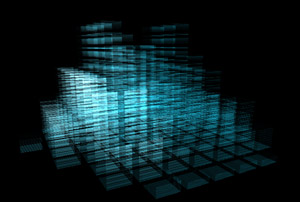 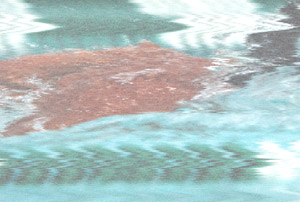 Facebook in the new grapevine: I learned earlier this week courtesy of CoreMelt’s Facebook news feed that CoreMelt (creators of the Lock & Load stabilizer for FCP, in addition to numerous other effects) was giving away a package of free effects (sorry – Mac only), ranging from transitions ImageFlow animations to footage enhancers (vignette, color correction, light rays, etc.) to several glitch-oriented effects to a nice suite of effects which generate graphics from audio files.

I didn’t mention this earlier because the first installer I downloaded had problems. To their credit, Core Melt fixed the problems and uploaded a new installer in less than a day after I reported it – pretty good customer service. The download also includes 14-day free trials of Lock & Load as well as CoreMelt Complete (a suite of over 200 plug-ins). Despite what some of the documentation says in various places, these have been updated to work in After Effects CS5 – in other words, they are 64-bit compatible. GPU acceleration is one of the hallmarks of the CoreMelt effects (although like with some other GPU-based effects, I’m uncomfortable with the amount of aliasing I see in the effects that synthesize objects). Each plug-in includes a link back to a brief online description of each effect – usually for Motion or FCP, not After Effects. Despite that, so far I’ve found them pretty easy to learn without the benefit of a thick manual.

Rich Young of AE Portal (a great After Effects resource) reminded me that Noise Industries also offers over a dozen free plug-ins for Final Cut Pro, Motion, Final Cut Express and Adobe After Effects from their various third party (fourth party?) developers, including idustrial’s iTunes-like CoverFlux; they may be downloaded here (again, Mac only – sorry). I look forward to playing with these as well. Enjoy!