FXHOME has announced HitFilm 3 Pro, now available for pre-order for release in late November 2014 for just $299. Hitfilm, available for Mac and Windows, supports modern filmmaking workflows that require you to be an editor, VFX artist, and colorist at the same time. 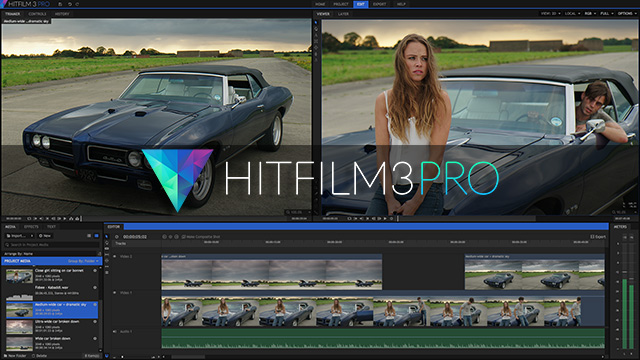 Videos, images, 3D models and particles can all be combined in a unified, 3D compositing environment. HitFilm 3 Pro particles are fully customizable in true 3D, enabling effects from fleets of spaceships or swarms of creatures through to swirling snow, driving rain, or thick dust and debris from an explosion. HitFilm 3 Pro has a new version of atomic particles which can be applied directly to 3D objects, creating an array of particles arranged according to the model’s 3D geometry. They’ve improved the overall visual fidelity of 3D objects, and ambient occlusion now uses 32-bit rendering so you can go up to 32x MSAA if your hardware can handle it.

The dark UI appearance and blue highlights are a carry-over from previous versions! And at $299 for a perpetual license, it’s cheaper than the Apple FCP-Motion combo––and more advanced. 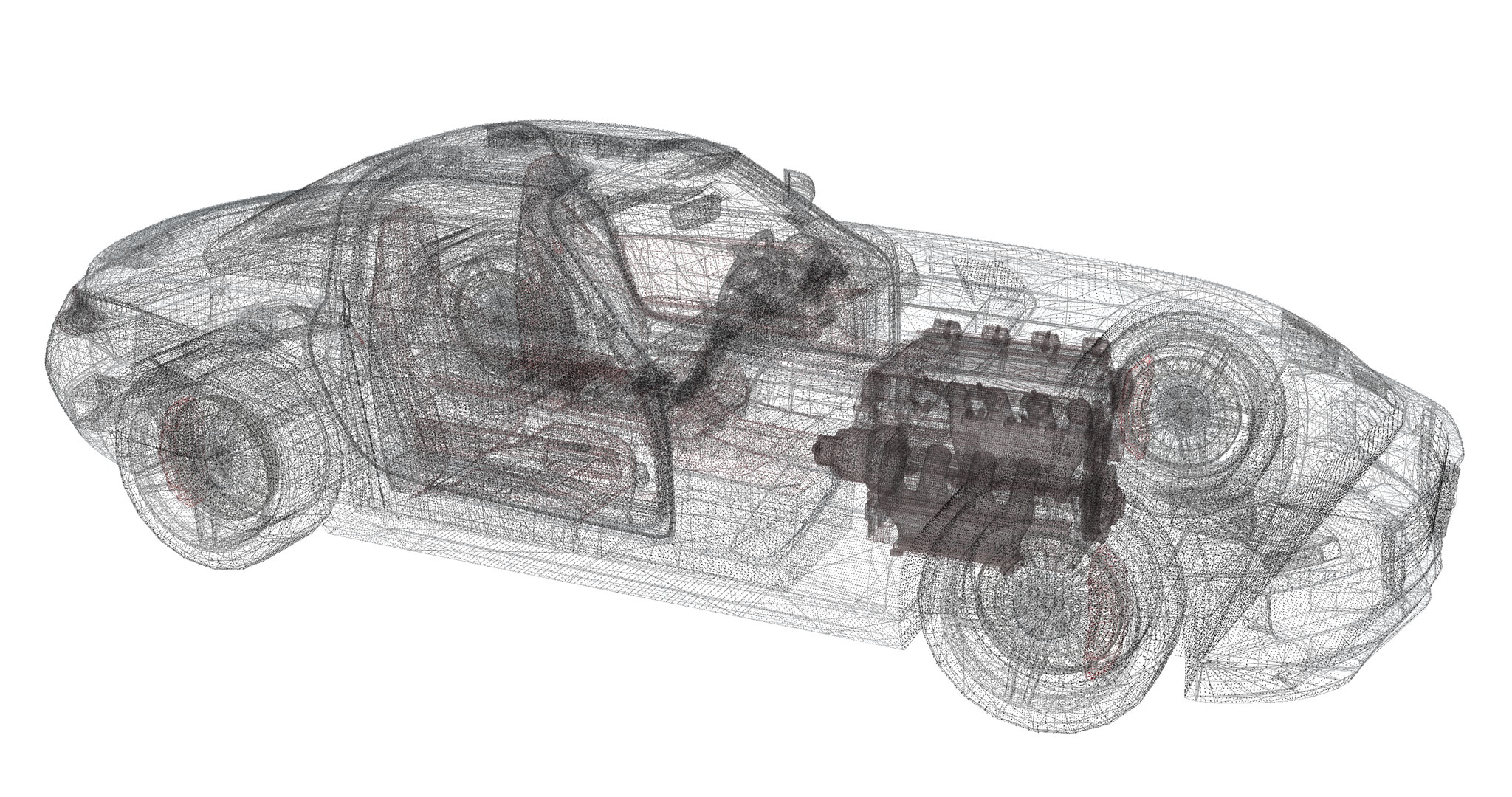 One HitFilm 3 Pro license (not a subscription) contains three separate activations, and as mentioned includes the independent plug-in package launched earlier this year, which seems no longer available as a separate product.

HitFilm 3 Pro is OpenFX compliant, opening the door to a larger world of 3rd-party plug-ins. GenArts Sapphire plug-ins now brings the same tools that were used on Iron Man, X-Men, and Lord of the Rings to HitFilm. If you pre-order HitFilm 3 Pro you’ll even be entered into a prize draw to win Sapphire 8, which retails for $1,699.

FXHOME is also working with developers including Red Giant, RE:Vision Effects, NewBlueFX, and the makers of Primatte to expand choices for plug-ins, and will have news on that soon.

Over the last several years a few users have experimented with using CycoreFX (“CC”) plug-ins built into After Effects...
In April, FxHome spun off most of the plug-ins from HitFilm, their affordable After Effect “clone” app, into a...