Canon will show at NAB, in April, prototype versions of their free firmware upgrades for the Canon XF205 and XF200 Professional Full HD camcorders. Streaming video over an IP network and a new quality setting are new options available through the upgrade. 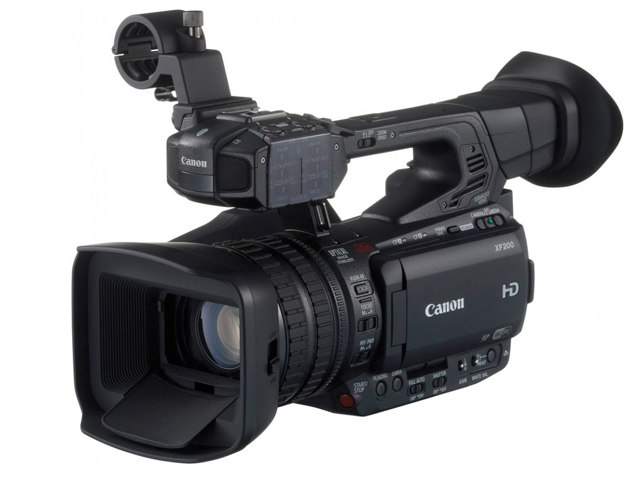 Released in July 2014, the Canon XF205 and XF200 camcorders have proven popular in a wide variety of fields, from the production of news and other broadcasting content to the recording of weddings and other events. In response to the needs of a wide range of users, Canon upgraded the firmware for both models.

Canon will exhibit prototype-versions of the firmware upgrades at the Canon booth during the 2015 NAB Show from April 13 to 16 in Las Vegas. More details regarding the firmware upgrades, including where they can be downloaded, will be posted on the Canon U.S.A. website in mid-April and late-June, respectively. 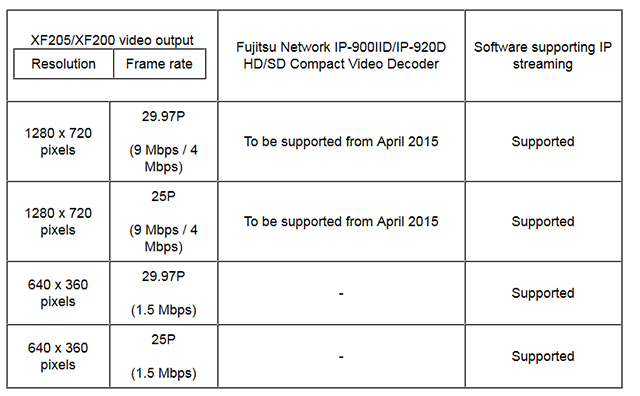 One of the new upgrades, to be released in mid-April 2015, will add an image-quality setting to the XF205 and XF200 camcorders that facilitates the recording of video with noise reduction even in low-light conditions. This feature will enable users to choose the optimal image quality based on their shooting requirements, providing a choice between a setting that prioritizes the high-resolution capabilities of the camcorder – the camcorders’ default setting – and a new image-quality setting that gives priority to video with noise reduction. 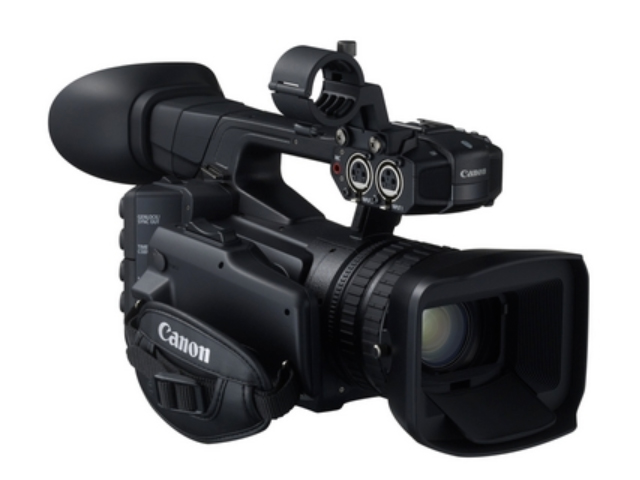 The firmware upgrade to be released in late-June 2015 will enable the XF205 and XF200 camcorders to support video streaming over an IP network, a method that is widely used in the broadcasting industry to send and receive video signals. By sending video over the internet while it is being captured, users will be able to provide live transfers of footage to news programs and video-sharing sites. In addition, the upgrade will enable the camcorders to be used with Fujitsu’s video transmission equipment, the Fujitsu Network IP-900IID and IP-920D HD/SD Compact Video Decoders (the Fujitsu Network IP-900IID and IP-920D are scheduled to support the XF205 camcorder from April 2015) as well as software supporting IP streaming. Thanks to these new capabilities, users will be able to stream video over an IP network without having to alter existing video-capture and editing workflows, such as those employed at broadcasting stations.

In addition to newly supporting IP video streaming, the firmware upgrade – available in late-June 2015 – will allow XF205 and XF200 camcorder users to take advantage of various new functions, including slow- and fast-motion video capture in MP4 format. Users will be able to slow down the action up to 40 percent or speed up video up to 250 percent, facilitating the creation of high-impact and expressive footage. The camcorders will also offer an improved user interface delivering intuitive, easy-to-understand operability, improving operation when choosing Wi-Fi settings.