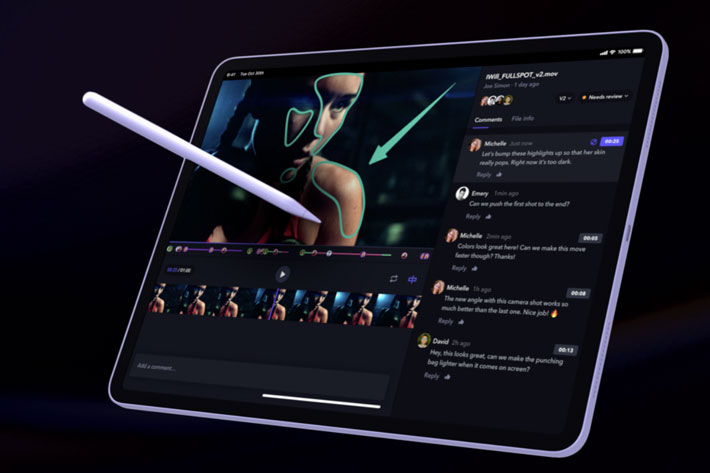 Visitors of Frame.io’s website had a warning note welcoming them in recent days: “Something bigger is coming”. The mysterious message is now explained, as the company unveils Frame.io for iPad, announced as another step toward realizing a fully, globally distributed video workflow, giving creators and collaborators the ability to review or approve work in progress from anywhere in the world.

Frame.io for iPad follows the success of the company’s 2016 Apple Design Award-winning iOS app, and, like its smaller sibling, allows users to stay up to date with what’s happening on set or in the edit suite while on the move. Apple’s high quality iPad screen lets users view true-to-life color, while making, says Frame.io, “the mobile experience more flexible and delightful. There are times when watching dailies, evaluating VFX shots, or getting a better sense of composition and color benefits from a larger display than a smartphone can offer – that’s where Frame.io for iPad comes into play.“ 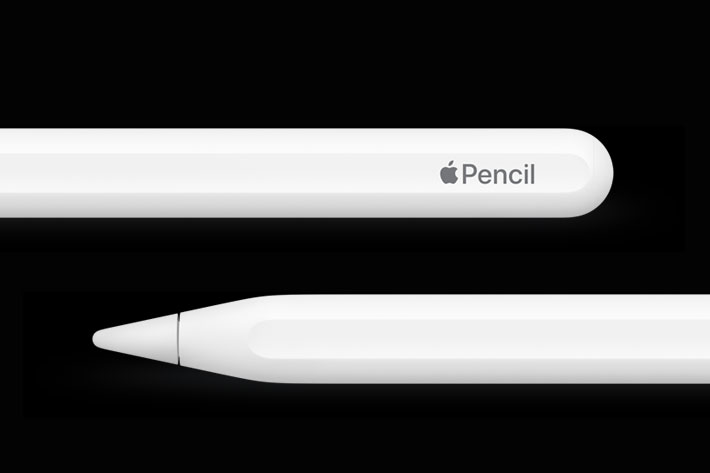 Frame.io was designed to streamline the collaborative video review process, and the platform continues to evolve to meet ever-changing industry needs and the demands of its users. Frame.io for iPad comes equipped with features that elevate the mobile workflow, as well as enhance the functionality of the edit suite with powerful features including:

Frame.io for iPad arrives just a few weeks after Frame.io announced a $50M round of Series C funding and the appointment of Michael Cioni as Global SVP of Innovation, all key factors as Frame.io plans for exciting developments to come in 2020. 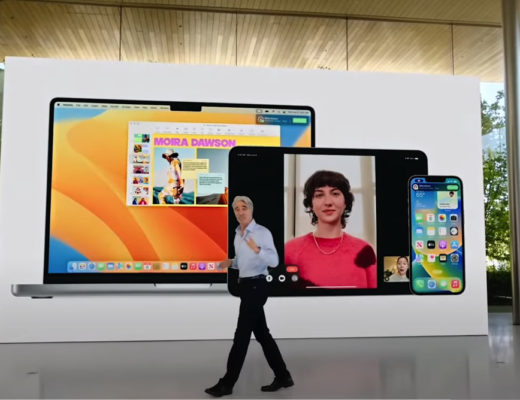