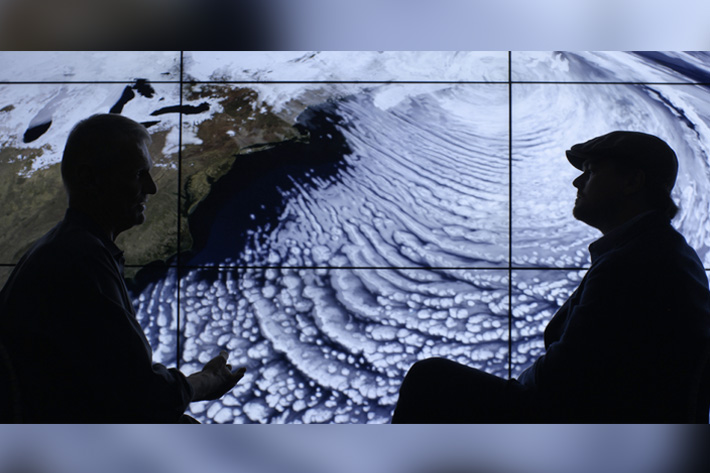 After two years in production, the environmental documentary Before the Flood premieres on National Geographic Channel this Sunday, October 30th at 9 pm ET/8 pm CT in 171 countries and 45 languages.

Directed by Fisher Stevens and produced by Leonardo DiCaprio, the film presents a riveting account of the dramatic changes now occurring around the world due to climate change, as well as the actions individuals and society can take to help prevent catastrophic disruption on our planet  Coinciding with the television premiere, Before the Flood will also be released commercial free on a number of digital and streaming platforms around the world, including NatGeoTV.com and Nat Geo TV Apps.

The two filmmakers, known for their environmentally themed documentaries, joined forces for Before the Flood’s two-year production, which follows U.N. Messenger of Peace DiCaprio as he travels to five continents and the Arctic speaking to scientists, world leaders, activists and local residents to gain a deeper understanding of the complex issue of climate change and investigates concrete solutions to the most pressing environmental challenge of our time.

“Canon is honored to have been selected as the camera and lenses of choice in the creation of this documentary,” said Yuichi Ishizuka, president and COO, Canon U.S.A., Inc. “Viewers will see on Sunday, with the clarity of the imagery produced with Cinema EOS products, a compelling picture of the current environmental conditions around the world.” 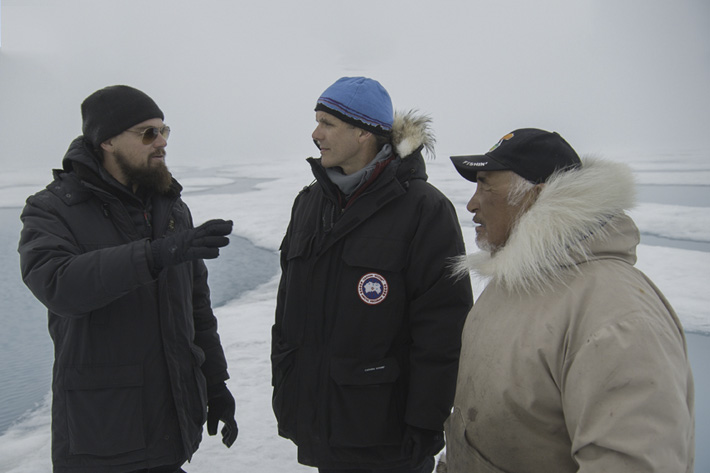 To capture the stunning visuals of the documentary, cinematographer Antonio Rossi relied on a mix of Canon EOS Digital Cinema cameras.  He began production with the EOS C500 and EOS-1D C Digital Cinema Cameras, the latter often rigged to a handheld camera stabilizer. They shot portions of the documentary in RAW 4K using the EOS C500 camera in conjunction with an external recorder.

When the EOS C300 Mark II camera was introduced, the production adopted it as their new “A” camera.  “The switch to the C300 Mark II camera was seamless and easy, and we were happy to have on-board 4K recording as well as extended color gamut options,” Rossi said. “Overall, we found that Canon Cinema EOS cameras were the perfect tools for this project, as they enabled us to shoot in a variety of configurations while maintaining a consistently beautiful look and image quality.”

Before the Flood mixes interviews with some of the most influential world leaders, with chilling but beautiful footage from locations impacted by our changing global climate.  Rossi and his team traveled north of the Arctic Circle to Greenland and to Canada’s Baffin Island to show the rapid ice melts, as well as to Sumatra to capture some palm oil farmers burning rain forest habitat, among other shooting locations.

“Before the Flood is vital viewing for anyone who has any doubts about humanity’s role in global climate change,” Rossi said.  “Working with Fisher Stevens and Leonardo DiCaprio on the film was a magical and elucidating journey.” 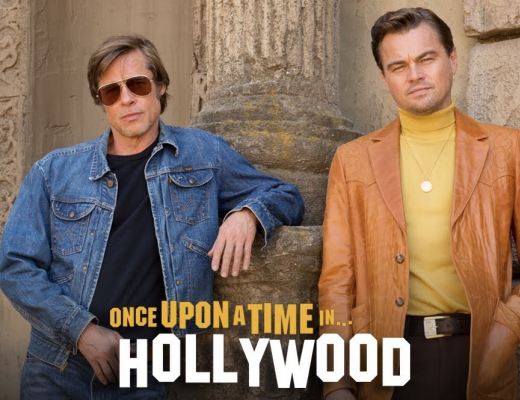