In February 2015 edelkrone launched what it called the ultimate tripod head solution. A revision of the product gives us, now, the FlexTilt Head 2. 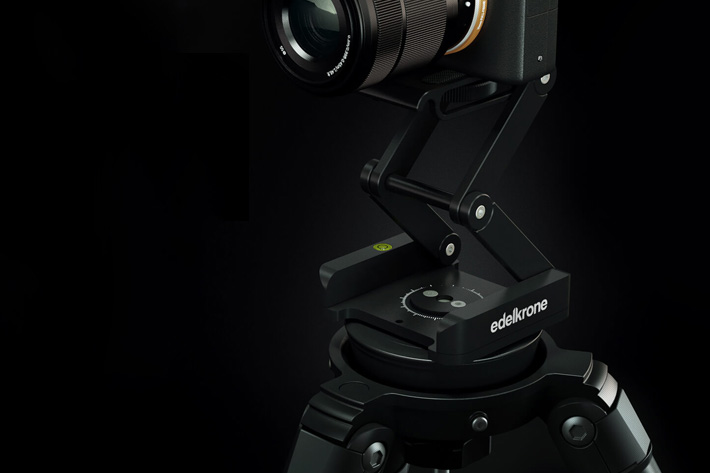 Conceived with DSLRs in mind, edelkrone’s FlexTilt Head 2  is, according to the company, the ultimate pan & tilt solution to frame your shots easily and freely.

From “the ultimate tripod head solution” in 2015,  to the suggestion made above, the FlexTilt Head 2 received one additional joint that makes it, says edelkrone, much more versatile. That’s enough to rename the product and give it the FlexTilt Head 2 designation.

When we wrote about the original model we wrote this: “Small, with 85 x 95 x 27mm and a weight of 0,405 kg, the Flex-Tilt Head offers a spirit-level, the usual industry connections (1/4″-20 on top and 3/8″-16 on bottom), and fits in a corner of any backpack. Although it is meant to be used with a tripod, monopod or even small sliders, the Flex-Tilt Head can be used on its own, allowing its placement on the ground or up above, without any other form of support. This allows for some interesting image angles, as the promotional video suggests.”

Dimensions and weight are not much different from the original,  and the concept of no buttons no locks and no knobs is still present. The joints in the FlexTilt Head 2 use edelkrone’s one-of-a kind content friction technology, says the company, which “can only be produced by super precise CNC machining” so FlexiTilt Head 2 joints “never get loose even after many adjustments unlike the copycats in the market”. 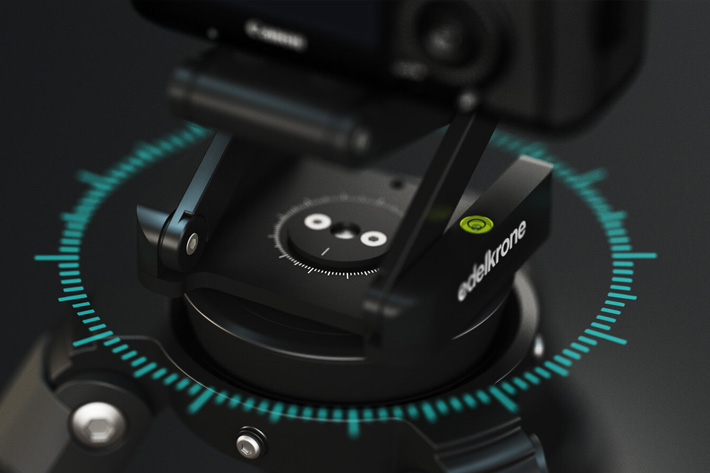 The FlexTilt Head 2, like the previous model, not only gives you a stand-alone base for placing your camera in different positions, it also allows for instant height adjustment when using a tripod, without the need to touch the tripod. It can also be used with a dolly for some longer shots, as it allows to increase range with any slider by 6.7 in /17cm) when fully extended.

With precise and smooth panning with pan markings and lens center shifting, the FlexTilt Head 2 looks, at least on paper,  as an interesting portable solution to take everywhere. But only a real world test will reveal if it is more than just a good idea. It costs €139.99 (without taxes) in Europe and edelkrone has no indication of price for the United States.