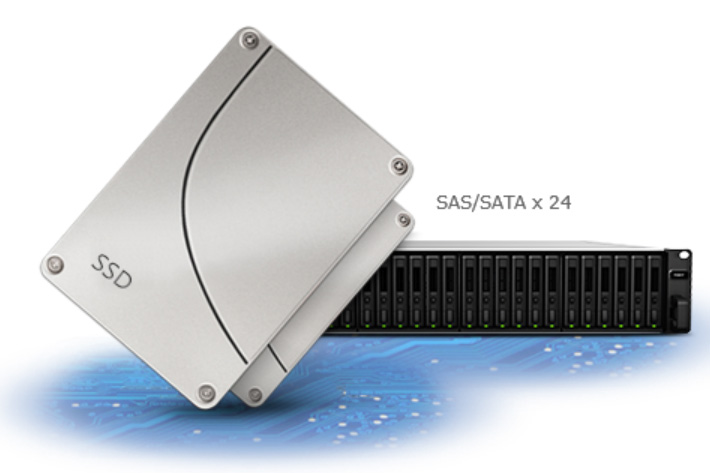 Capable of handling over 200,000 IOPS in 4k random writing with RDMA technology enabled, the FS3017 is perfect for video post-production, while offering a raw capacity of 90TB.

While flash-storage is notoriously expensive, it seems to be the direction the market is moving towards. The FS3017 also has one advantage: it accepts both high-end SAS SSD and the more mainstream SATA SSD, so users can conrol their investment, while using a system that is designed to be future-proof. The FlashStation FS3017 is is perfect for big data analysis, video post-production, virtualisation, and handling any demanding database application that requires high IOPS and low latency at the same time. 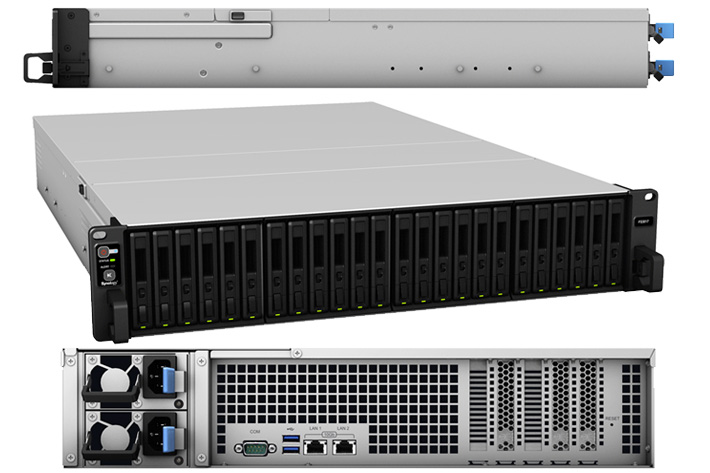 “With Synology’s new signature feature RAID F1, we unevenly distribute parity bits across all SSDs to prevent RAID crashes,” says Vice President Vic Hsu, “when the oldest SSD handling the most write-intensive operations wears out, users simply replace it with a new disk without interrupting the RAID.” 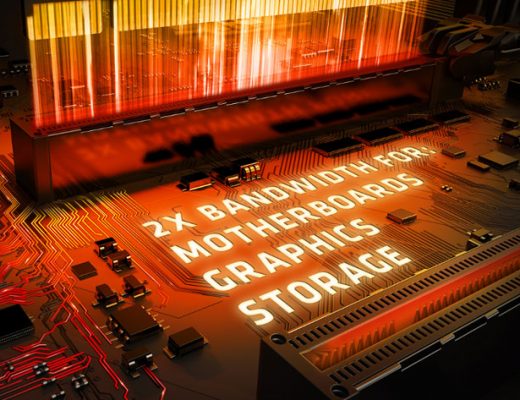 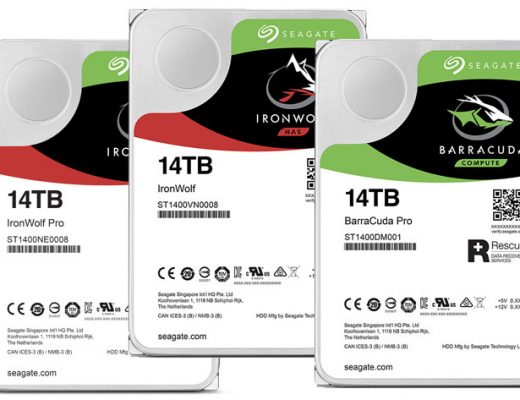 Whether you need to edit 8k video or transfer large files, Seagate has you covered in terms of speed…... 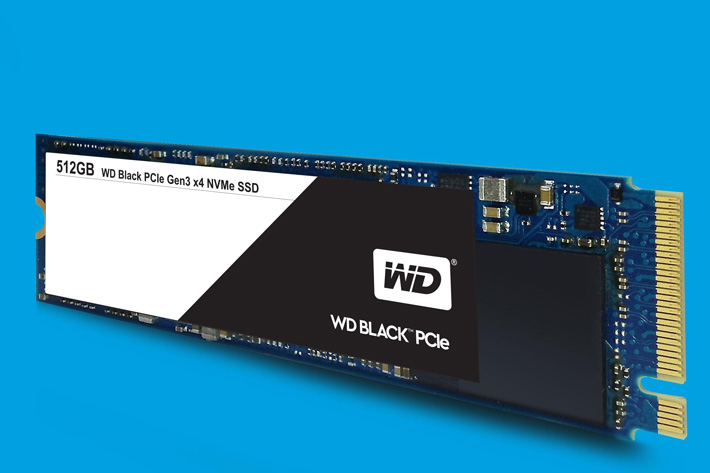 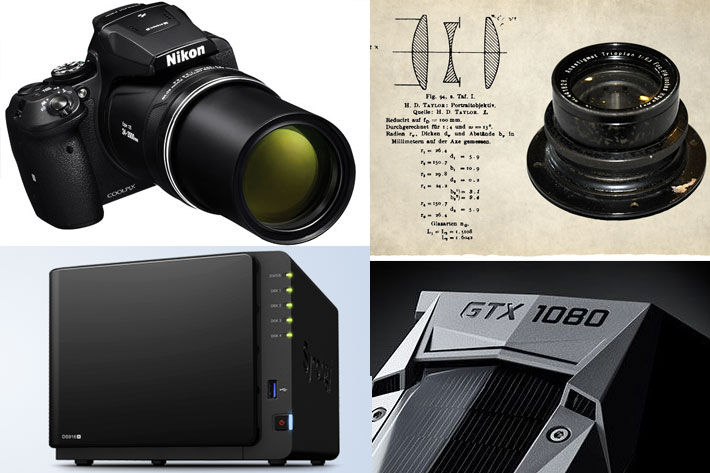