An update to all the Pro Video Apps highlights NAB Monday

Apple has retuned to the NAB show fracas with a rather unexpected Monday release of all new versions of their Pro Video Apps. Final Cut Pro X goes to 10.2 while Motion hits 5.2 and Compressor hits 4.2. I say returned but Apple doesn’t have a booth on the NAB show floor. They know this morning-of-NAB show release will have folks talking. While FCPX goes up a few decimal points to 10.2 there’s not a ton of big new features (consider the version jumped to a .2) but rather a few smaller ones that some editors will welcome. Others might not use them as much.

Apple has retuned to the NAB show fracas with a rather unexpected Monday release of all new versions of their Pro Video Apps. Final Cut Pro X goes to 10.2 while Motion hits 5.2 and Compressor hits 4.2. I say returned but Apple doesn’t have a booth on the NAB show floor. They know this morning-of-NAB show release will have folks talking. While FCPX goes up a few decimal points to 10.2 there’s not a ton of big new features (consider the version jumped to a .2) but rather a few smaller ones that some editors will welcome. Others might not use them as much.

By far the flashiest feature of this update is the addition of 3D titles. With the help of Motion, new categories are added to the Text browser for 3D titles that you can pop into a scene. All the expected 3D parameters are there with extrusion, bevel, surface texture and lighting. In true FCPX fashion they are easy add and easy to manipulate. Expect third party 3D text options to be available as well. 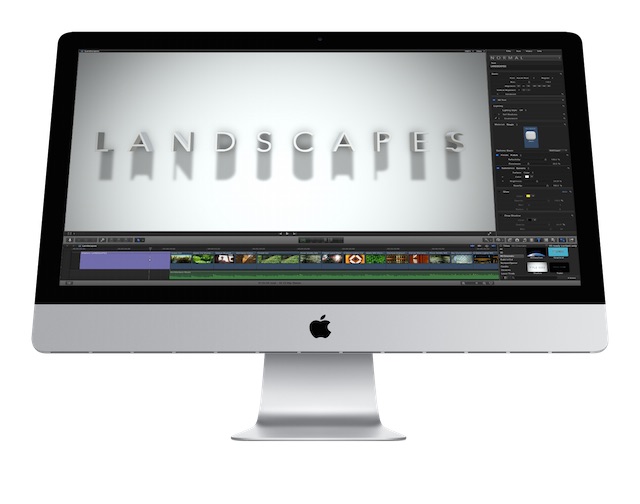 The 3D titles are nice. In the demo I saw they are able to be integrated into a scene with relative ease. It probably takes a bit of a compositor’s touch to really integrate the text into a scene depending on how complex the surroundings are but it can look very natural. While not near the top of my list of features that FCPX was lacking I’ll probably try to make use of these these things to add a little spice to the right job. This is Apple as its best as 3D test isn’t something that would ever be on my feature request list and not something I would really think about adding to an edit unless specifically requested by a client but with it sitting right there I can guarantee you I’ll be experimenting with it. If the results look right then it’ll be used.

As a craft editor I’m more excited from smaller improvements. Below is a bullet point list of what’s new in this update: 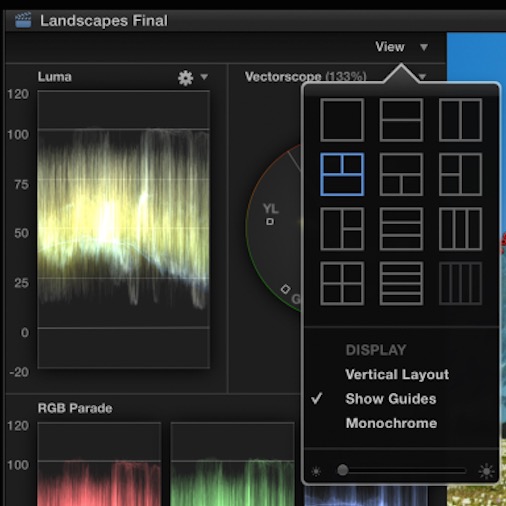 Rarely do you ever want all four views cluttering up a small Viewer and if you’ve ever futzed around trying to close unwanted scopes and rearrange the others you’ll appreciate the preset arrangements. Color correction is now adjustable in the effects stack so you can drag color correction into being applied in a different order than before. 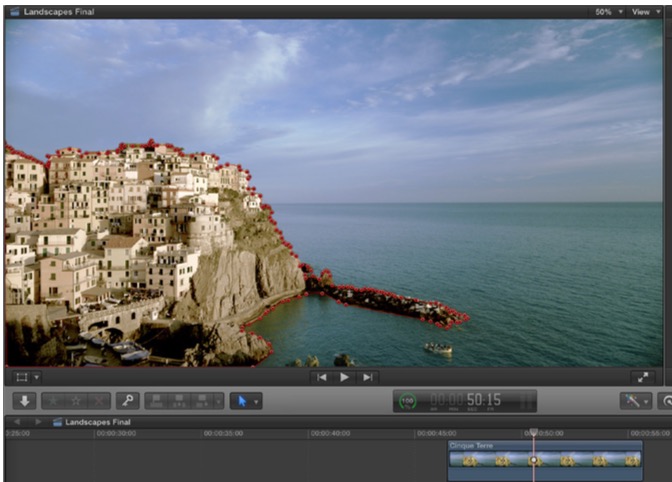 They can be adjust with linear, bezier, or B-spline controls. So is this: Every effect—even third-party FxPlug plug-ins—now includes built-in Shape and Color masks right in the Inspector. Masking built into all the effects this new version will be welcome for compositing.

Faster encoding and making better use of the GPU for these under the hook tasks are those less sexy but oh so important changes that will save time. The Send to Compressor option out of FCPX has been much slower than it should have been for a long time and with Apple having their own encoding application it needed to work better. Let’s how this does. 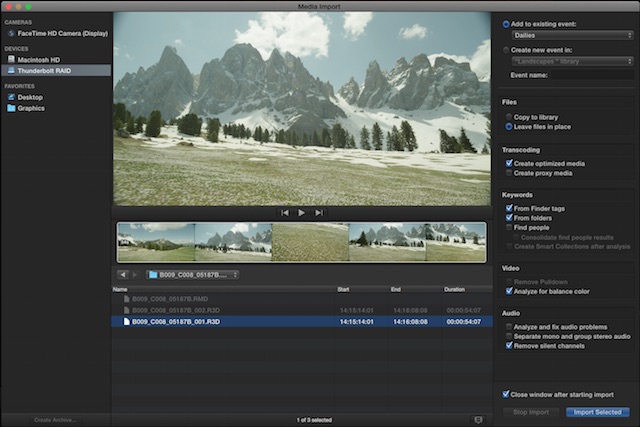 Overall this release of FCPX might feel underwhelming when taking the version number to 10.2 and changing the icon. When I saw the new icon I thought we’d be seeing a few more big feature additions. The 3D text was a surprise and quite impressive looking but there was no mention of aremove attributes option which is something editors desperately want. I would have thought an icon change might usher in that Roles based audio mixer the internet has speculated on for a long time or some type of user customizable interface, Send to Motion for clips or really any of these iMovie features from the video below (A region for non-connected audio!!).

Beyond what isn’t in the release it’s quite nice to see Apple jumping back into the NAB new cycle. Final Cut Pro X is as good as any of the other NLEs out there on the market and is a joy to use so this NAB week announcement might bring a few eyeballs to the app that wouldn’t have looked toward it this week otherwise. Couple that with the FCPWORKS suite at NAB and FCPX has an NAB presence unlike it has had in its short life. It is welcome.

FCPX and Motion are so tightly integrated they any big FCPX update probably gets a motion update. The 3D titles are the big thing that Motion 5.2 is allowing in FCPX. Motion is probably still be best bang-for-buck value in all of post-production. 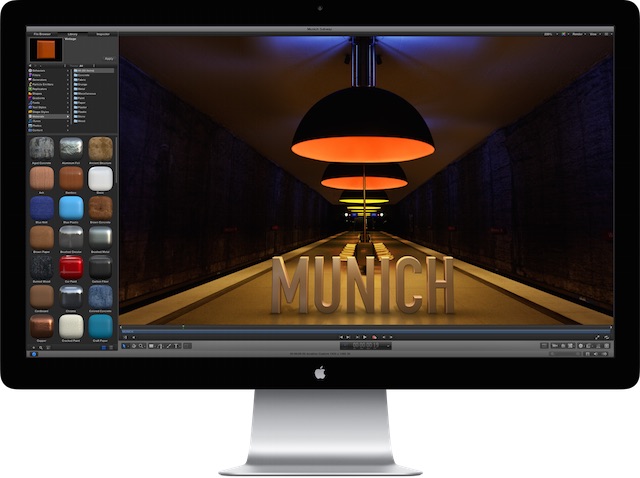 The iTunes Store Package creation is the highlight of this Compressor update. That is fantastic for the independent filmmaker in that is one less third-party provider you have to hire on the road to get your movie onto iTunes. That means money saved. There is still a vetting process to get your movie onto iTunes but at least there is one less technical barrier to get it there. 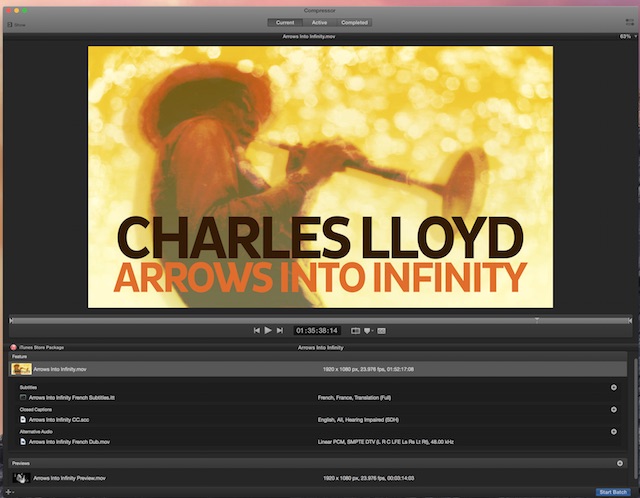 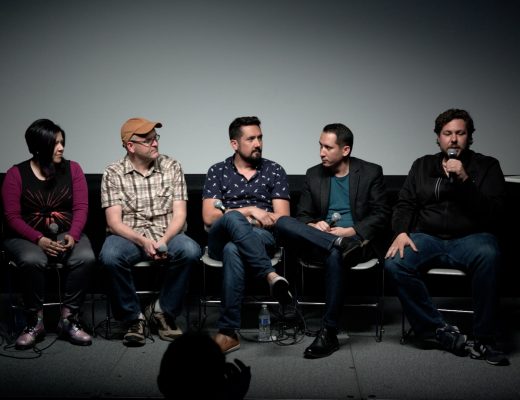 The Right Editing Software We’ve all at least seen it happen. Someone mentions an editing software. Someone else derides... 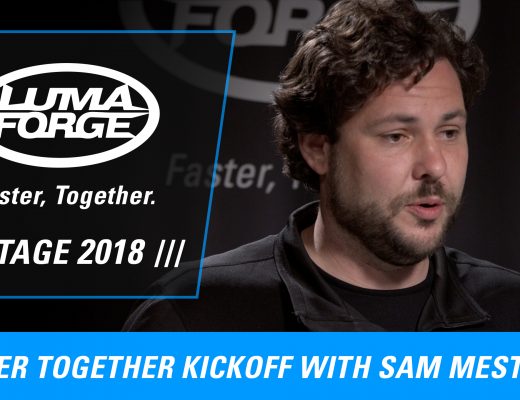 The Setup At NAB in Las Vegas, the team from LumaForge set up two rooms in the back of... 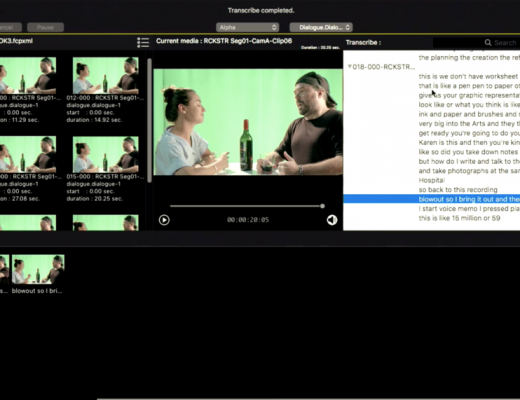 One bit of information worth mentioning that came out of NAB is a couple of upcoming products from CoreMelt.... 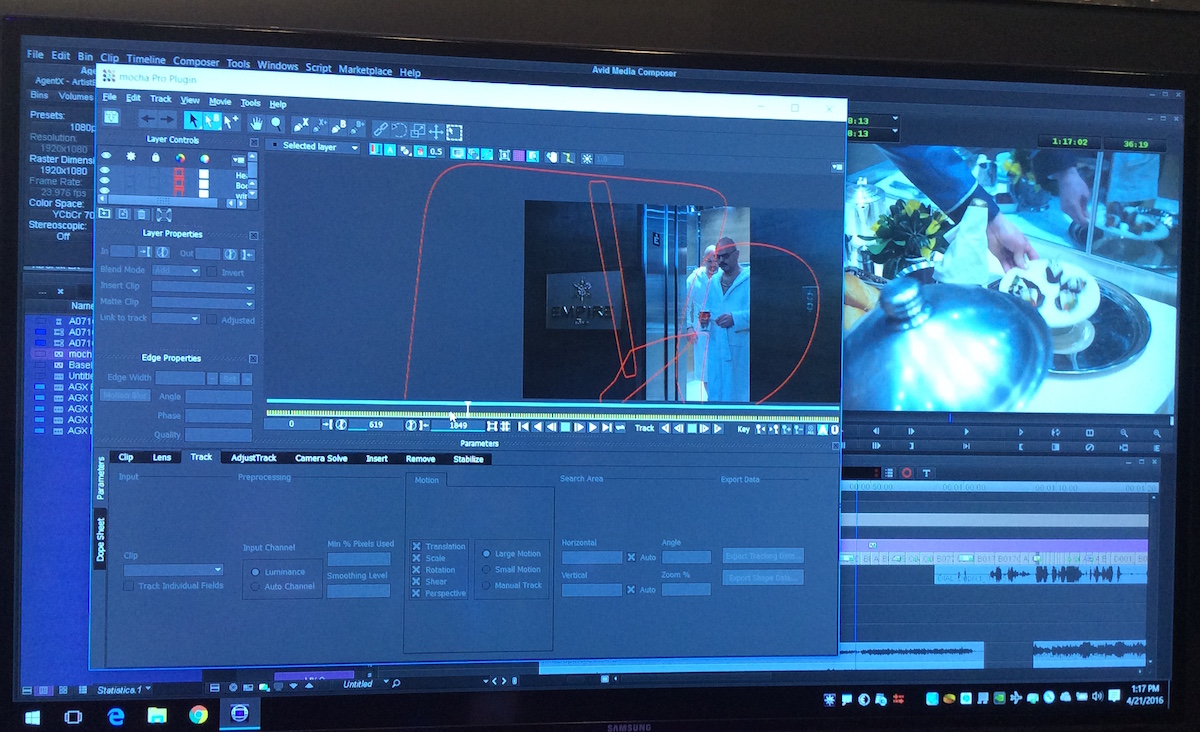 I made it a point to drop by the Boris FX booth to have a chat with Ross Shain...