Pixel Film Studios has a new series of effects and titles packs for Final Cut Pro X, aiming to give users a faster and more versatile workflow. From neon lights to animated titles or confetti, there is a lot to choose from. 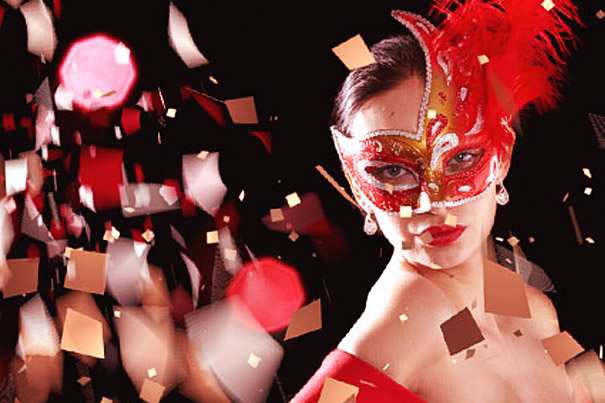 Presets are a special kind of magic when it comes to workflows. Pixel Film Studios has a huge collections of these tools, and have recently added some new names to their catalog. We look at some of the new additions available for Final Cut Pro X.

Launched recently, the ProDrop Light Show pack from Pixel Film Studios allows users to generate their very own VJ neon light backdrops for Final Cut Pro X, with a click of mouse. While neon may not be your thing, there is always a time a client asks for such a solution, so you better be prepared. The low price of the software, and the fact that these effecrts can be edited by you means you’ll always have a solution available when asked to deliver.

ProDrop Light Show gives users 30 fully customizable presets ranging from categories such as drop zones, kaleidoscope and much more, leaving infinite possibilities all within Final Cut Pro X. “Final Cut Pro X is lacking some essential plugins. We intend to satisfy the needs of fans of FCPX around the world and get them what they need,” said Christina Austin – CEO of Pixel Film Studios.”

ProDrop Light Show was professionally designed to work seamlessly inside of Final Cut Pro X. As a generator effect overlay, each ProDrop Light Show preset can be dragged and dropped onto media as well as previewed in real time. Simple and easy to use on-screen controls give users full control over angle of view, camera position, scale and much more.

No party is ever complete without confetti and ProParty 4K from Pixel Film Studios is specifically designed for FCPX. It will allow users to add a party feel to any image or video. Whether it’s a child’s birthday party or the biggest New Years celebration, ProParty 4K has just the effects users need to accomplish this task.

ProParty 4K is packed with over 100 different styles and has endless options. Whether users are looking for falling confetti or directional popping, it can be customized there within minutes, using Final Cut Pro X. Position your confetti’s start point anywhere in the viewer using the on-screen placement control and the tool will give you just the right effect when trying to surprise or wow your audience. This Plug-in effect was specifically designed for Final Cut Pro X. Each unique clip is designed to sit over any footage and gives you all the controls to stylize it to the way you want.

ProTrailer Network includes floor reflection, shadow and lighting enhancements to take users titles to new heights. Advanced camera controls including Depth of Field and Angle of View are broken down for even the novice Final Cut Pro X users, allowing incredible looks to be manipulated with little-to-no effort.

ProTrailer Network is designed as a simple generator pack for FCPX. Final Cut Pro X users of any skill level can quickly make simple yet elegant titles to overlay on top of their videos.

The plug-ins are available through the Pixel Film Studios website, starting at $29.95 USD.