The year has 12 months, Hercules took 12 years to finish his 12 Labours. Now Filmtools offers you 12 Deals of Christmas, special promotions that are good gift ideas. Check them now! 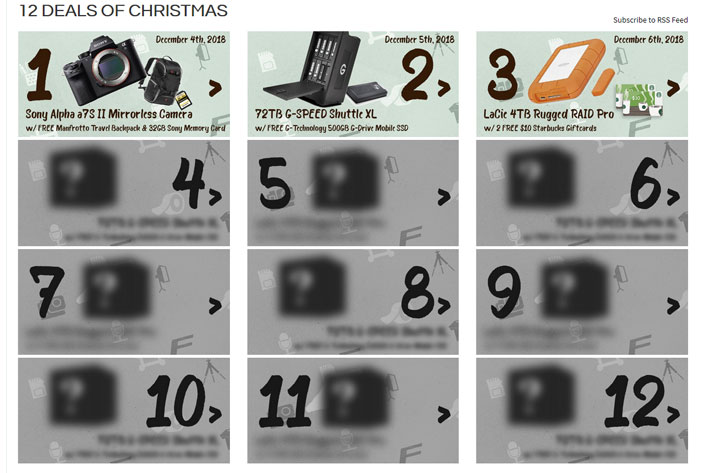 Black Friday and Cyber Monday are gone, but there are still many deals to check. Filmtools, for example, has 12 deals running this Christmas, one each day until mid-December, with a surprise promised for the final day.

On the third day – that’s today –  Filmtools has a special deal on the LaCie 4TB Rugged RAID Pro Mobile USB Type-C RAID Drive with two FREE $10 Starbucks Giftcards, ideal for when you’re sitting at a Starbucks moving your files to your drive. This is the third of the 12 deals promised by Filmtools. 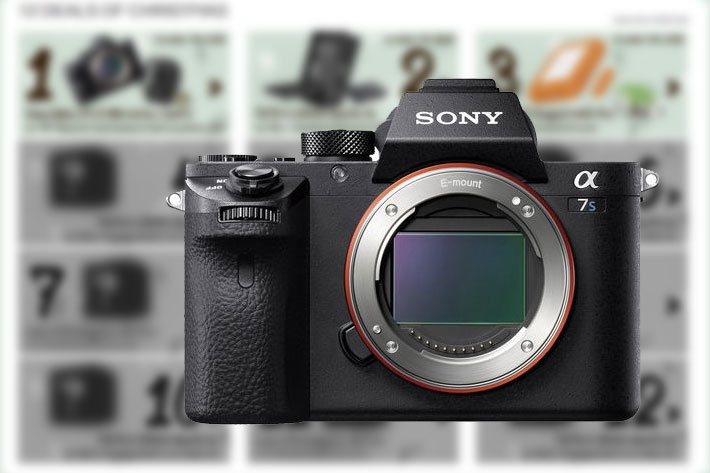 Why 12 Deals?  Because 12 seems to be a magical number used by many cultures. This is that time of the year when, in certain cultures, people share gifts and celebrate the 12th month for its significance. In certain cultures, the number 12 is considered to be the representation of perfection and completion. The Bible has the number 12 prominently featured, from the 12 apostles following Jesus, to the 12 tribes of Israel formed by the 12 sons of Jacob.

Twelve are the months of the year, and when the year ends, some cultures, from Europe to South America, eat 12 grapes or raisins, one by one, at midnight (12!), at each stroke of the clock. It is believed that this brings luck for the next… 12 months! In Philippines, for example, 12 round fruits have to be part of the New Year’s dinner, also to bring luck for the new year. In Estonia people believe New Year’s Eve is the a day when you should eat, seven, nine or 12 times, considered lucky numbers. 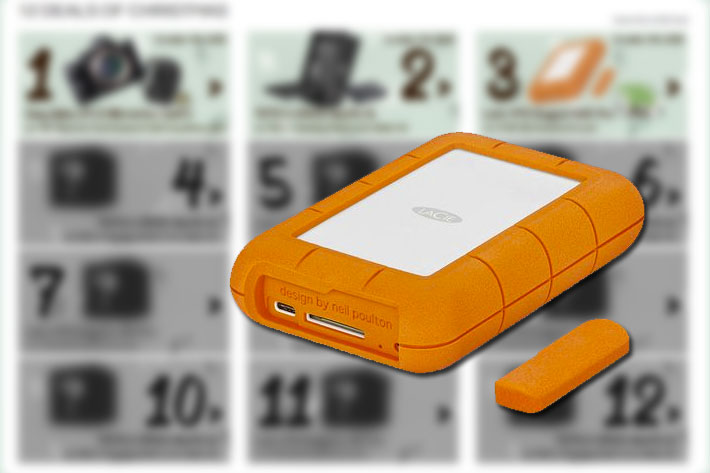 From references in religion to mathematics, astrology and science or fiction, the number 12 seems to be constantly present. Remember, even Hercules spent 12 years to finish his 12 Labours. Odin had 12 sons. Most calendar systems – solar or lunar – have twelve months in a year. The number of jurors in many trial cases is… 12! There are twelve hours in a half day, and there is also the option to use 12AM and 12 PM instead of a cycle of 24… which is double 12!

So, the 12 Deals of Christmas by Filmtools are just following tradition, and in so doing create the opportunity for you to buy that special gift for this Christmas. Each new day a new product is revealed, so it is imperative to visit Filmtools website everyday, as the secret list is being revealed. More new products will be added to the list in the coming days. And even if you lost the offers from previous days, keep an eye on the website because Filmtools promises a surprise for the last day of these 12 Deals of Christmas. As I was told, “check out the deals they’re rolling out each day, and be sure to check back in at the end”. 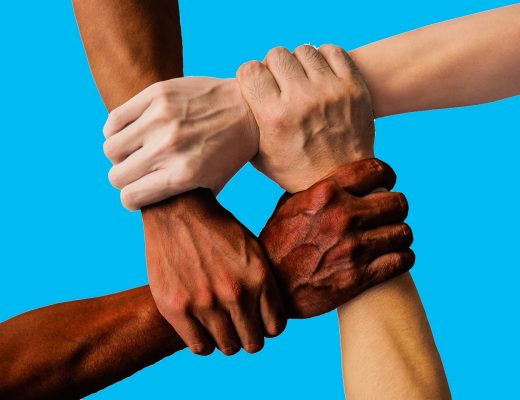 Here we are several weeks into the coronavirus pandemic and many cities and states have gone into some form...