With hundreds of careers and opportunities, the Filmmaking industry can be a unique experience for a Filmmaker. Options include pitching an idea, or a commission through screenwriting, casting, shooting, editing, and screening your project. Filmtools decided to take a deeper look into the world of a Filmmaker. This week, we had the opportunity to speak to Filmmaker Souvid Datta about his work. This is what he said: 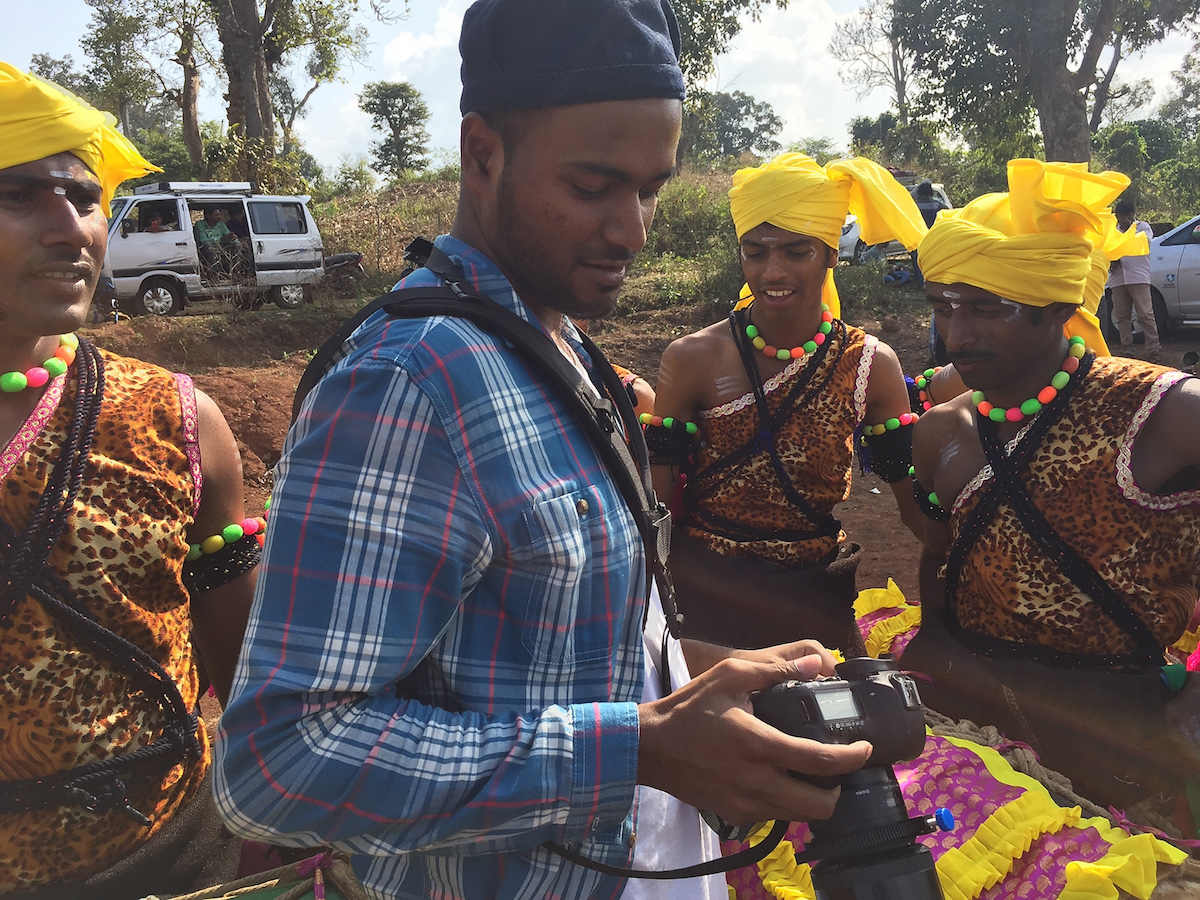 Souvid Datta: My name is Souvid Datta. I’m originally from Mumbai, India, but mostly grew up in London, UK.

Souvid Datta:  My background’s in visuals and cinematography, but I’ve been a writer/director for the last few projects I’ve worked on. 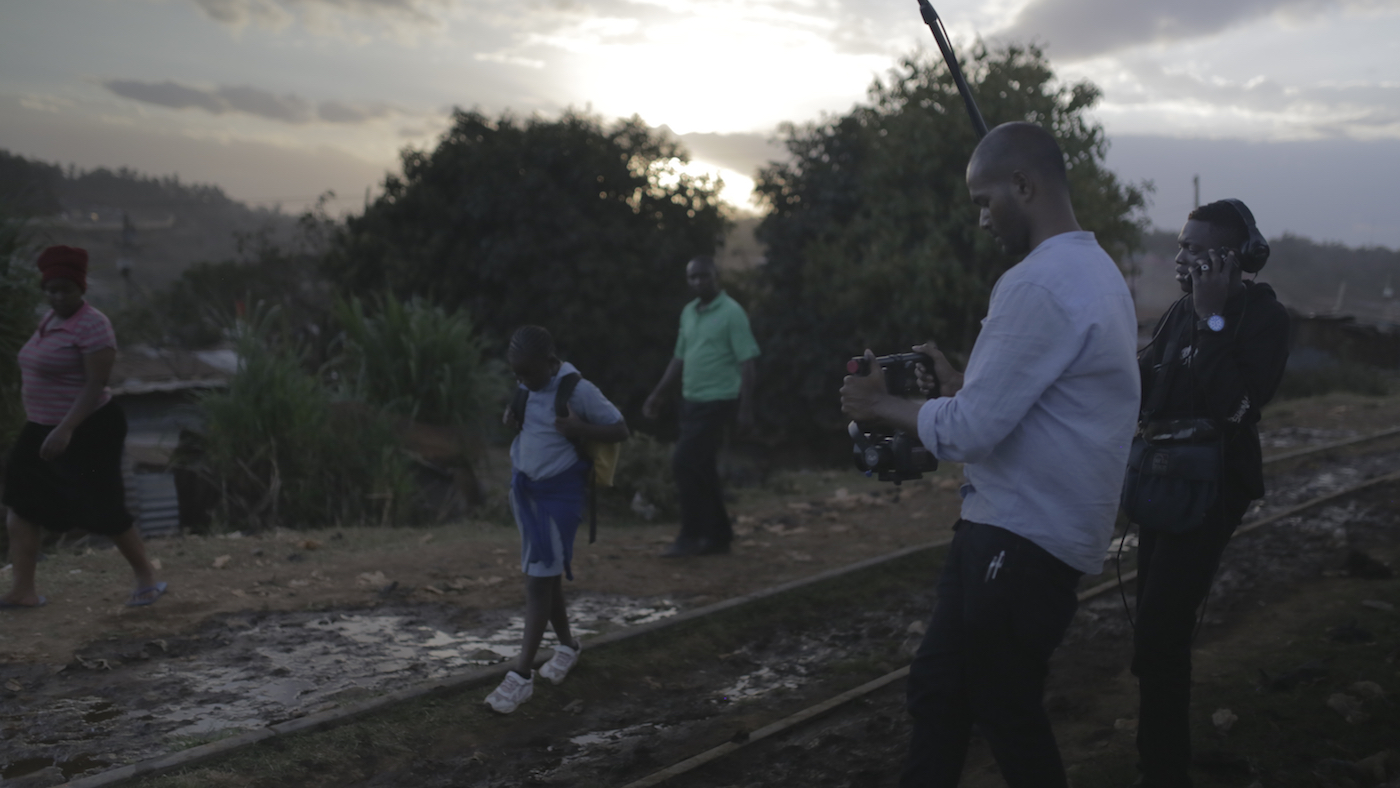 Souvid Datta:  These are pretty obvious names but ones that I always circle back to – Aaron Sorkin, Roger Deakin, Christopher Nolan.

If you had to impress someone with your work, what would be the most “well known” content that you’ve worked on? – Could be local TV spot or YouTube piece.

Souvid Datta:  Hopefully, the next thing that I’m working on! But for now, it’d be a 6-part documentary series I shot and directed last year that’s since been picked up by Channel 4, Discovery Asia and Sony BBC Earth. 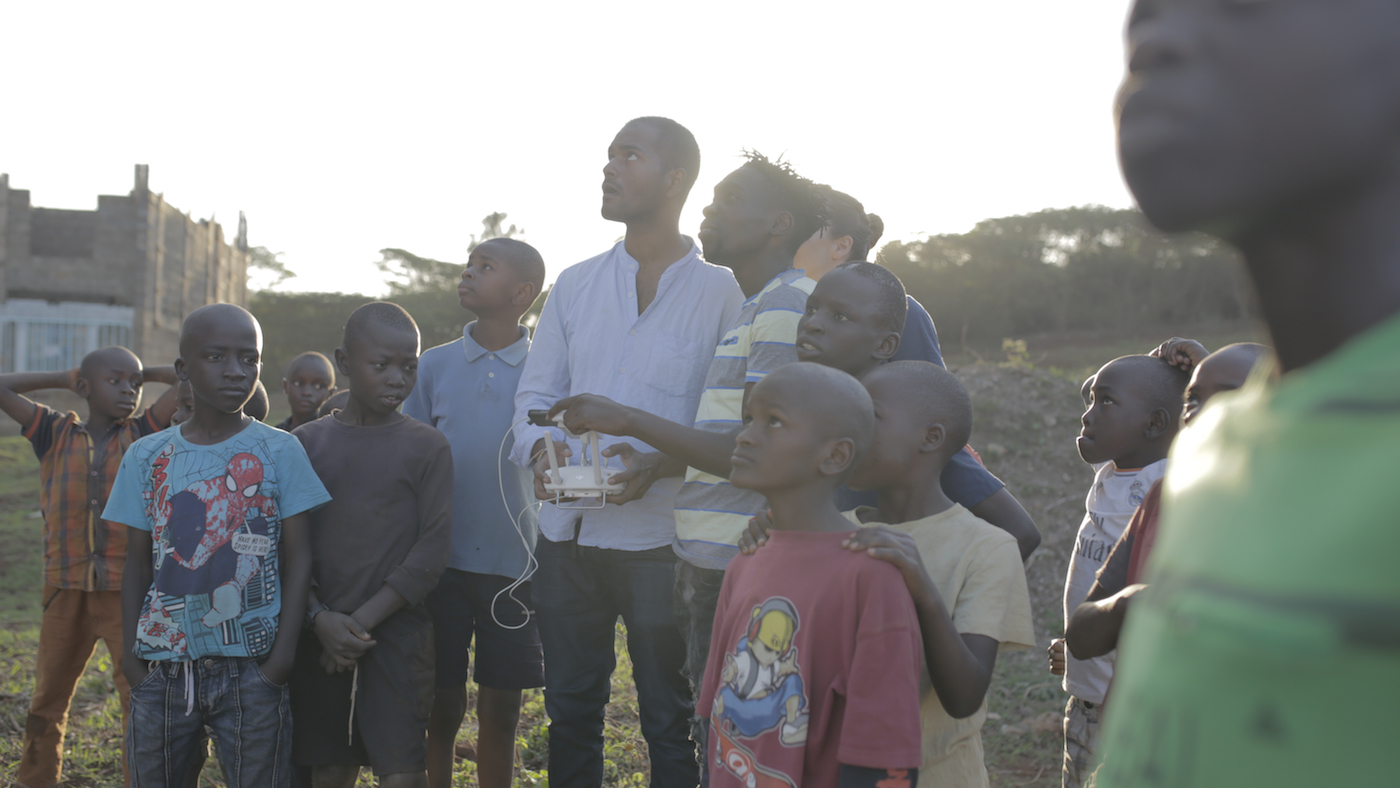 Souvid Datta:  I usually function best on a light stomach so I’d like to say the healthy stuff – carrot sticks, hummus, even protein bars! But truth be told, I’m a sucker for good sandwiches. Good bread, good meat. Won’t resist if I see one.

Souvid Datta:  There’ve been a lot of meaningful projects, often with really unforgettable experiences and teams. But in terms of ‘coolness’ probably a recent short concept film I made about superheroes in a Kenyan slum.

Souvid Datta:  Shake every hand. Get to know names and personalities. Find a space to take a breather for when things inevitably go out of control.

Souvid Datta:  Kind of by accident. Visuals and stories were my interests. And the work I got gravitated more and more towards film and television by the project. In terms of breaking in, a lot was luck. I’d just say be prepared for lots (and lots) of no’s before that luck comes knocking. 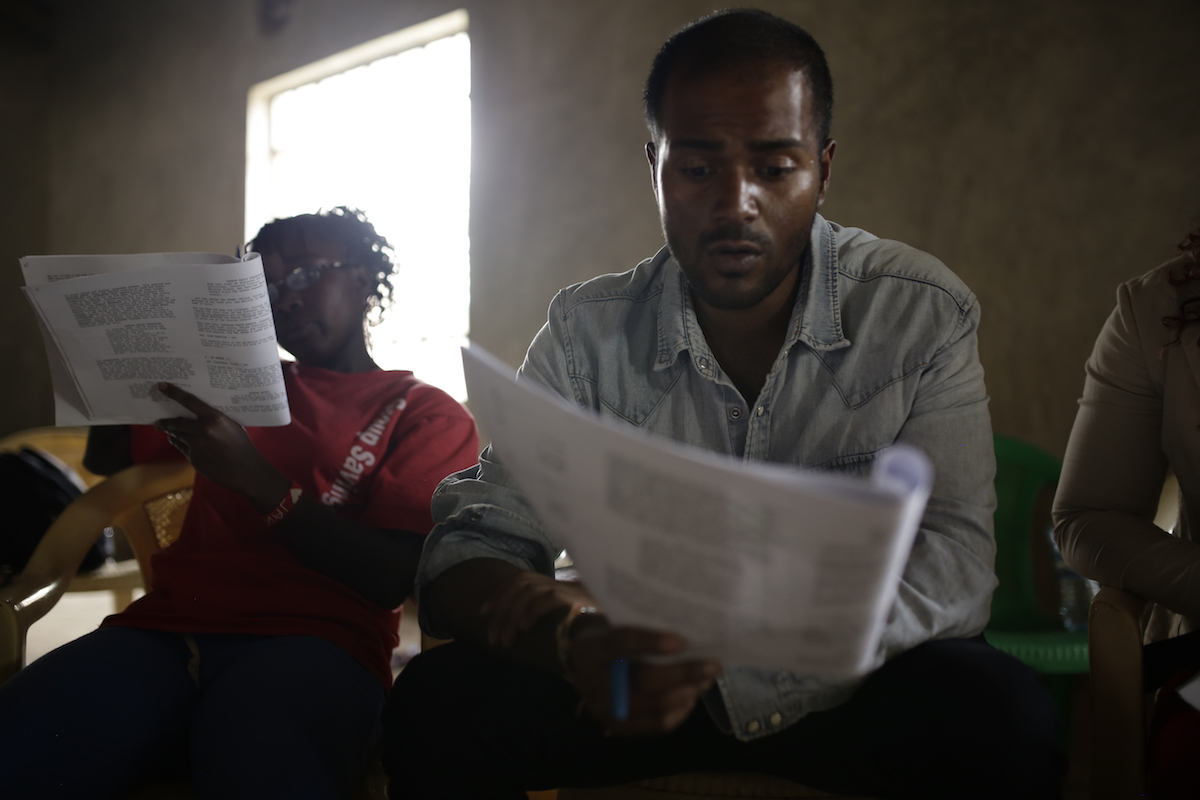 Souvid Datta:  Atlanta. Donald Glover’s a pioneer. I’m slightly disappointedly following along with the new Westward season. And meanwhile re-watching a few gems for inspiration – The Night Of, West Wing.

Souvid Datta:  I’m trying to binge less on good shows. They deserve their own time, and space to sink in and build up internal questions. I think that’s something we’ve lost since getting VOD. That said, I’m happy to blast through reruns of Archer while on a treadmill.

Souvid Datta:  I’m trying to find the right balance between run-and-gun work and higher-production values, but still haven’t quite found the sweet spot. Since the recent announcement, though, I’ve been pretty keen to play with BlackMagic’s new 4K Pocket Cinema Camera. 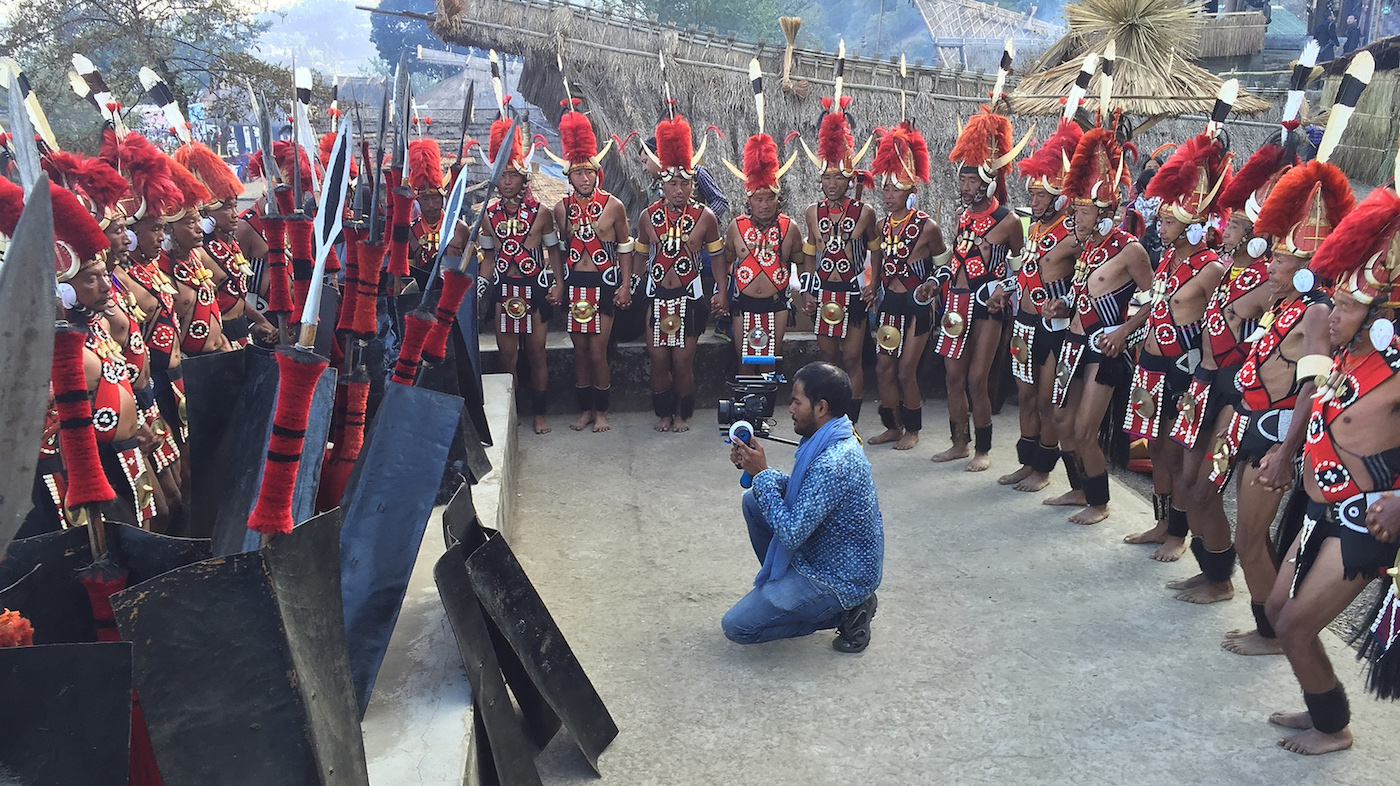 Souvid Datta:  Owning proper gear’s great if you’re getting enough work that factors in fair equipment rent. But, I think this only makes sense little ways down the road. Any serious commission should have a rental budget.

Souvid Datta:  Lenses last for longer, and they seem to be a pretty great investment if you’re in the business for the long haul. It’s probably worth owning some decent glass. It’ll outlive any newer body upgrades.

Souvid Datta:  I’m most comfortable when I’m flexible and in control – so generally, gimbal mounted smaller bodies if I can get away with it. The Sony mirrorless range packs a real punch. But, for higher-end results, ARRI’s Alexa line is still unmatched for me.

Souvid Datta:  Don’t wait for an invitation or permission. Just get out there and shoot. Know that you’ll mess up, and probably be in the dumps at some point (we’ve all been there) – but trust that your proactivity, resilience, and humility will be key to learning and succeeding. Look for opportunities to collaborate, stay open to others approaches, they’ll teach you just as much, and while throwing yourself into the industry just don’t forget to be honest about what it is you’re really after and what you’re willing to fight for. 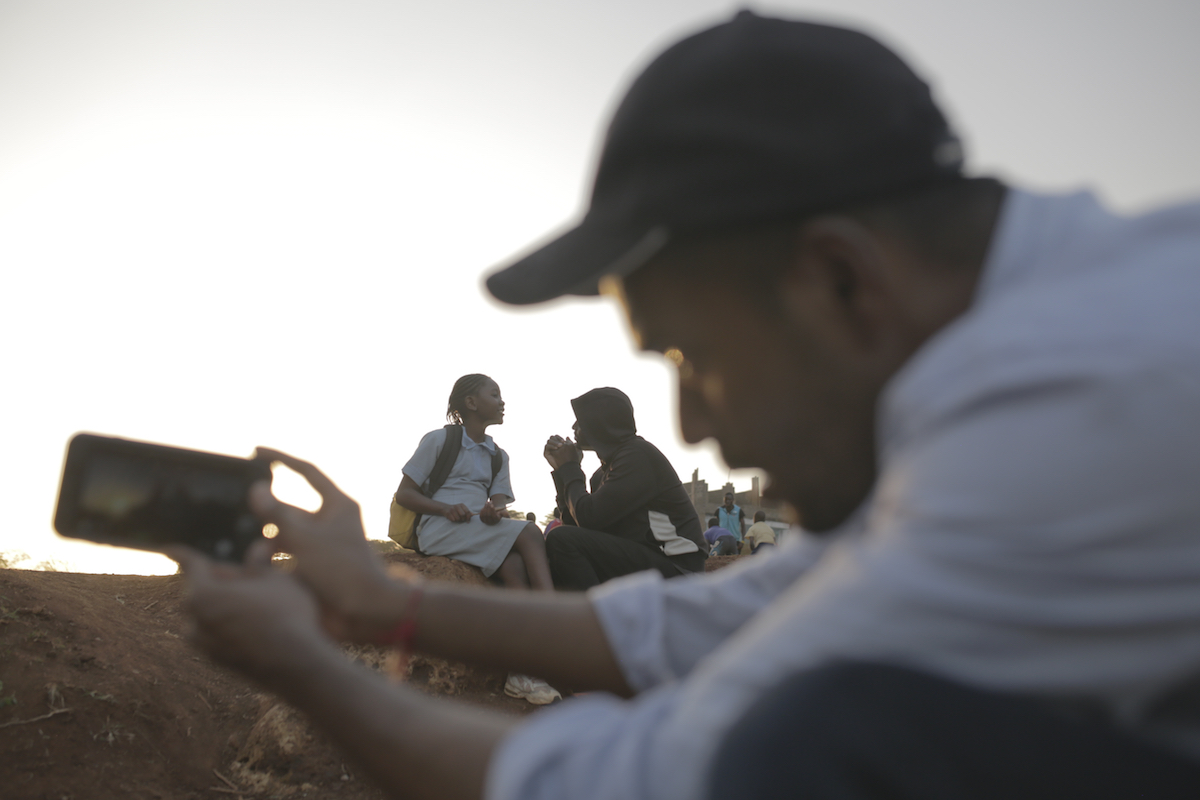