With hundreds of careers and opportunities, the filmmaking industry can be a unique experience for a Filmmaker. Filmtools decided to take a deeper look into the world of a Filmmaker. This week, we had the opportunity to speak to Filmmaker Ralph Laurence Mariano about his work. This is what he said:

Ralph Laurence Mariano: My primary role on set is the director. I often also play the role of Cinematographer and Camera Op.

Ralph Laurence Mariano: Alejandro Inarritu is currently on top of his game as a film director. Winning multiple Oscar awards is definitely an achievement that is extremely admirable. 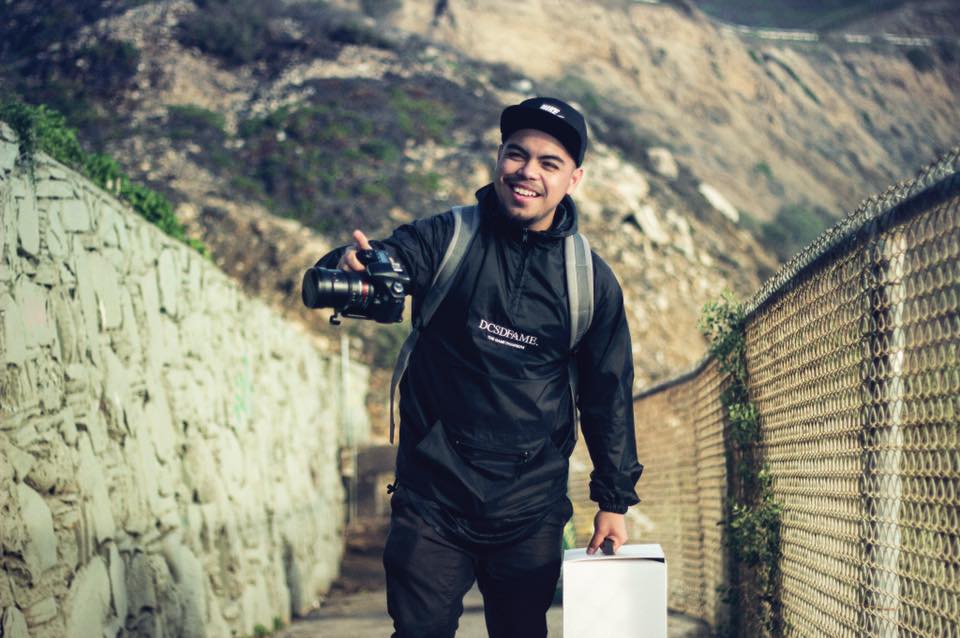 Ralph Laurence Mariano: I signed a couple of NDA’s on recent shoots (past two weeks) that I’ve worked on that I know will be extremely well known, so sadly I can’t really talk about it! The most I can say about a couple of the shoots are; one will be a video game including the most famous models of Instagram and the fitness industry, and another one includes one of the biggest rappers of this generation.

I also work with a few YouTubers and influencers such as Josh Paler Lin. I would animate his intro for youtube and Ernesto De La Paz. The Music videos I directed such as “ Threat “ by Datta Boy and “ Bout to Ride “ by Mandi Rose reached enough people for us to have featured on blogs and magazines.

Ralph Laurence Mariano: The video game that included the most famous fitness people on Instagram and industry would probably be the coolest on top if not even with a project I worked on with Hologram USA.

Ralph Laurence Mariano: I would greet everybody hello and introduce myself to at least most of the people. Then I would set up my cart if I’m camera Op. or area if directing.

Ralph Laurence Mariano: I started as a PA and Grip. I’ve always considered myself as someone who gets along with everybody and lucky enough to meet the right people who would give me the opportunity to be on higher positions such as Camera Op, over the years.

Ralph Laurence Mariano: The Office. Even though it’s done airing, just like That’s 70’s show, it will always be a show I will never get tired of watching.

Ralph Laurence Mariano: I binge-watch shows 99.99% of the time.

Ralph Laurence Mariano: I have my eye on the Red Epic W Gemini. It seems like it’s the “ A7sii “ of the Cinema Cameras.

Ralph Laurence Mariano: Own. It will pay for itself and you also become an asset to whoever is hiring you.

Ralph Laurence Mariano: Rent for now. We are currently in transition of cinema sensors changing and some of these sensors require different lenses. 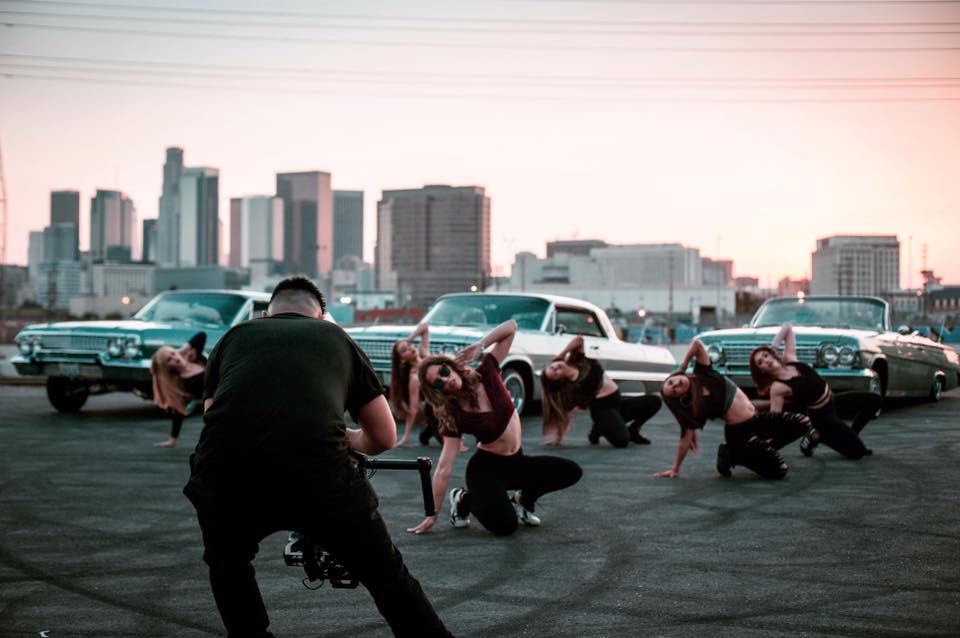 I also love RED Cameras. The Gemini seems like a game changer with its low light capabilities.

Ralph Laurence Mariano: Shoot. Keep Shooting and practicing your work. Give the universe the energy that you’re working hard for paid or unpaid shoots. Be humble and very friendly, you’ll never know who you’ll run into and maybe even give you the opportunity to fund your film.