Using drones to film nature and wildlife sounds exciting, but new regulations will stop you from doing just that. 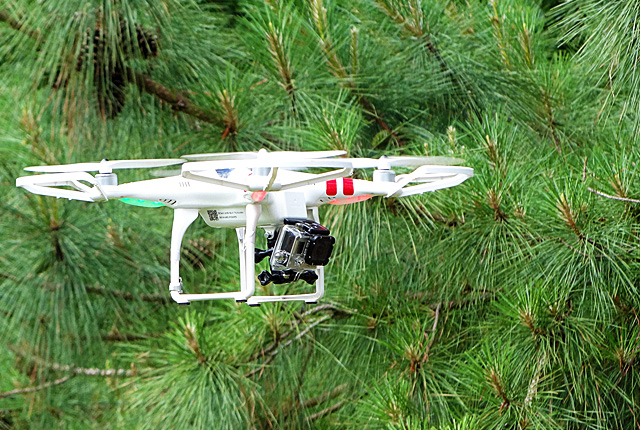 This is a temporary measure, say the authorities, but for now the order is simple: to prohibit launching, landing, or operating unmanned aircraft on lands and waters administered by the National Park Service. National Park Service Director Jonathan B. Jarvis, said the next step will be to propose a Service wide regulation regarding unmanned aircraft. That process can take considerable time, depending on the complexity of the rule, and includes public notice of the proposed regulation and opportunity for public comment.

For the foreseen future, the policy memo “directs superintendents to use their existing authority within the Code of Federal Regulations to prohibit the use of unmanned aircraft, and to include that prohibition in the park’s compendium, a set of park-specific regulations.” This rule appears after a series of incidents with drones that caused concern.

Drones may be fun for those flying them, but they seem to bother visitants and disturb wildlife. Last September, an unmanned aircraft flew above evening visitors seated in the Mount Rushmore National Memorial Amphitheater. Park rangers concerned for visitors’ safety confiscated the unmanned aircraft. Then, in April this year, “visitors at Grand Canyon National Park gathered for a quiet sunset, which was interrupted by a loud unmanned aircraft flying back and forth and eventually crashing in the canyon. Later in the month, volunteers at Zion National Park witnessed an unmanned aircraft disturb a herd of bighorn sheep, reportedly separating adults from young animals.”

“We embrace many activities in national parks because they enhance visitor experiences with the iconic natural, historic and cultural landscapes in our care,” Jarvis said. “However, we have serious concerns about the negative impact that flying unmanned aircraft is having in parks, so we are prohibiting their use until we can determine the most appropriate policy that will protect park resources and provide all visitors with a rich experience.”

According to the information released recently by the authorities, “all permits previously issued for unmanned aircraft will be suspended until reviewed and approved by the associate director of the National Park Service’s Visitor and Resource Protection directorate. The associate director must approve any new special use permits authorizing the use of unmanned aircraft. Superintendents who have previously authorized the use of model aircraft for hobbyist or recreational use may allow such use to continue.”

While the use of drones is prohibited to the general public, the National Park Service may use unmanned aircraft for administrative purposes such as search and rescue, fire operations and scientific study. These uses must also be approved by the associate director for Visitor and Resource Protection.

So, if you just bought a drone for video or photography and want to do some flying in a wildlife area close to home, check the limitations in your country. Because although the National Parks in the United States have taken a pioneer position, the use of drones in public spaces may be on its way to have strict regulations, all over the world, except for very remote areas. The use of drones in commercial activities will soon have specific rules and the aviation authorities in different countries will issue their own rules regarding this new flying objects. It is only natural that regulations, and probably taxation, regarding the use of drones will show up someday soon.

In the United States it is already considered illegal to operate a drone for cash. That’s the position of the Federal Aviation Administration. The agency even published a document “Busting Myths about the FAA and Unmanned Aircraft” which those interested may want to read.

Meanwhile, in early June this year, seven aerial photo and video production companies have asked for regulatory exemptions that would allow the film and television industry to use unmanned aircraft systems (UAS) with FAA approval for the first time.

Following that request,  the FAA has decided, “as these requests may set a precedent for future commercial UAS exemptions”, to ask the public to weigh in on whether to grant them. Other companies have filed for exemptions to perform precision agriculture, aerial surveying and flare stack inspections.

It look as if, even with prohibitions and rules, it’s going to be crowded up there! 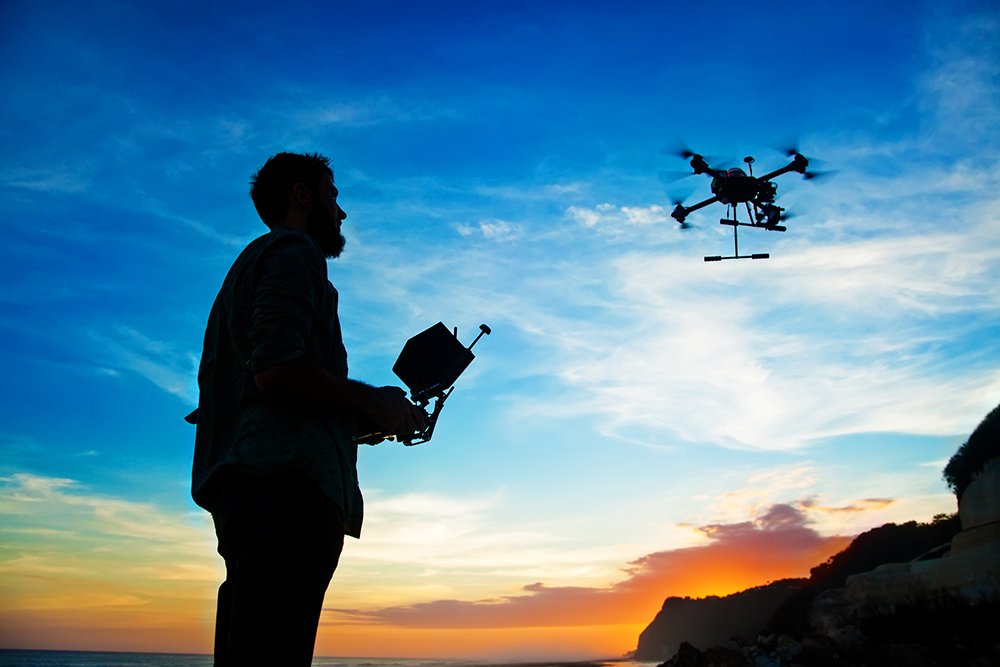 The potential for filming with drones is nearly limitless. What’s more is the potential economic impact drones have. The...