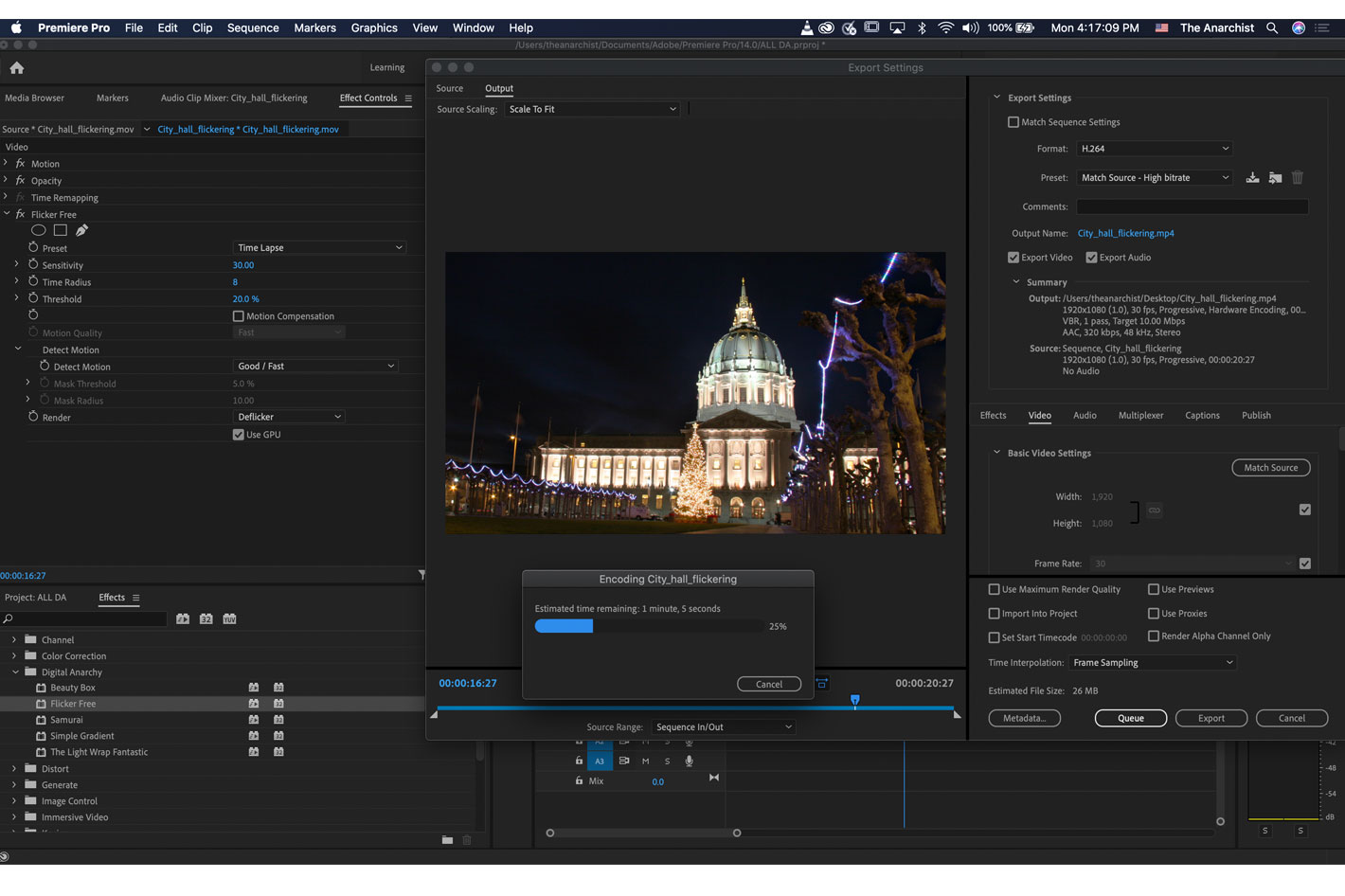 Digital Anarchy has completed the refresh of its entire family of visual effects plugins, which are now optimized for Apple’s newest M1 hardware, as well as for the newest Mac OS release, Big Sur.

Last February Digital Anarchy shared news about the update of its AI transcription application for editors – Transcriptive. Then, in March, the company announced changes to more of its plugins, which where then made compatible with Final Cut Pro optimized for Apple’s newest M1 hardware, as well as for the newest Mac OS release, Big Sur.

Now the company announced that it has completed the refresh of its entire family of visual effects plugins. It may sound the same, but it is different as the update goes beyond FCPX: the software from Digital Anarchy is now optimized for Adobe Premiere, Avid and Davinci Resolve running on new Apple M1 hardware, as well as the newest Mac OS release, Big Sur.

As part of this refresh, Digital Anarchy has released new versions of Beauty Box, Flicker Free and Samurai Sharpen. These releases also now fully support Apple’s Metal GPU acceleration, as they do for Apple Final Cut Pro, resulting in a 25% increase in performance across its plugins. All these plugins are now GPU-optimized for big performance boosts. 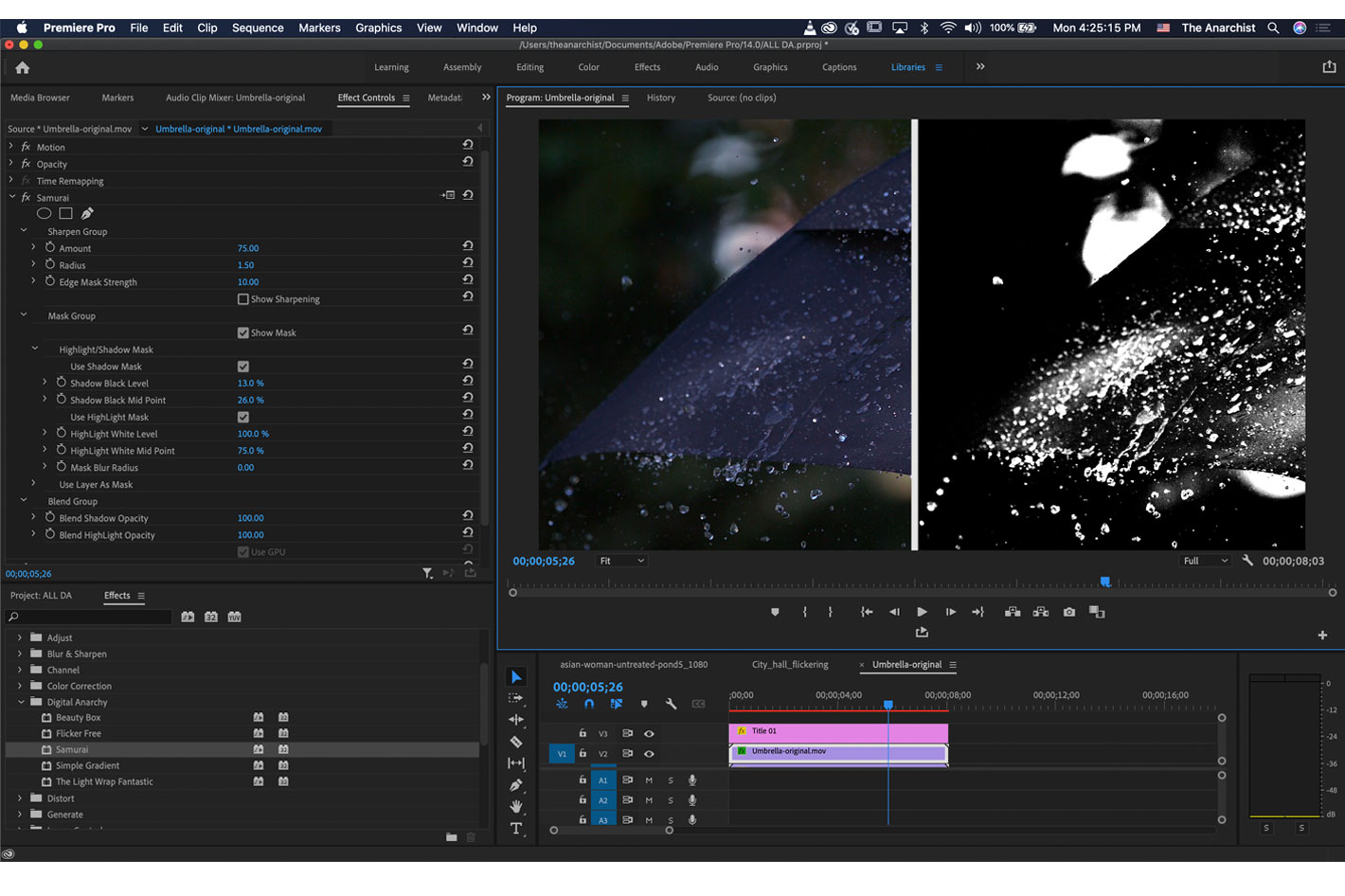 The complete family of VFX plugins

Samurai Sharpen for Video is an intelligent video sharpening tool for Final Cut Pro, Adobe After Effects and Premiere Pro.  Digital Anarchy Samurai Sharpen for Video is edge-aware sharpening software that uses a number of intelligent algorithms, as well as GPU acceleration to give users working with HD and 4K footage unprecedented image quality control.

Digital Anarchy’s newly-refreshed family of VFX plugins for Final Cut Pro, Adobe Premiere and After Effects, Avid and Davinci Resolve and the Apple M1 systems are available immediately and are priced as follows:

For more information or to purchase, visit www.digitalanarchy.com. 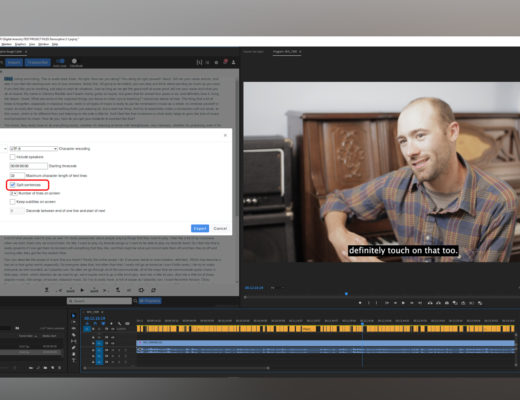 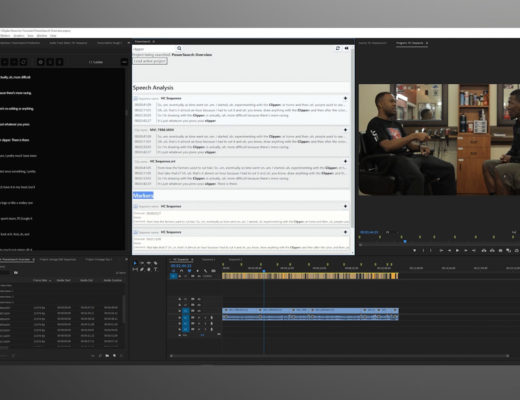 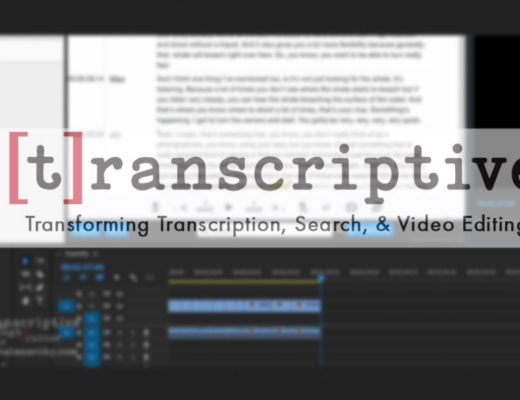