A roller to carry all your lighting, an external monitor that is also a recorder, PC and streaming device, a small external flash with LED video light and the news that Hasselblad is back on track are some of last week’s news. 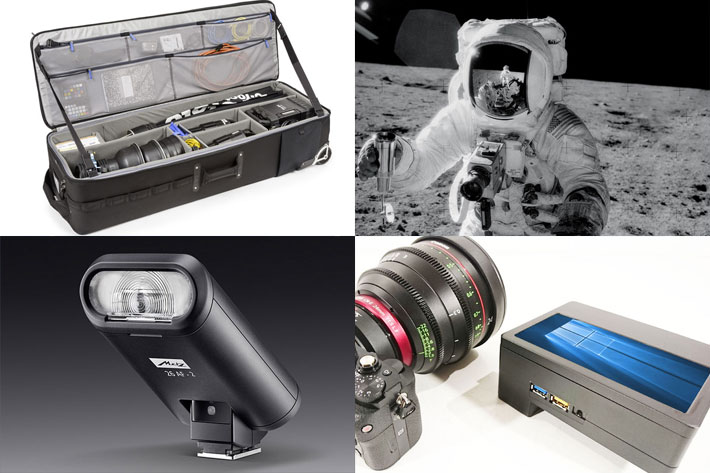 A digest of last week’s news is a selection of some of the news from week 13 from 2016 related to the worlds of photography and video, covering multiple topics, always rounded up with a reading suggestion. 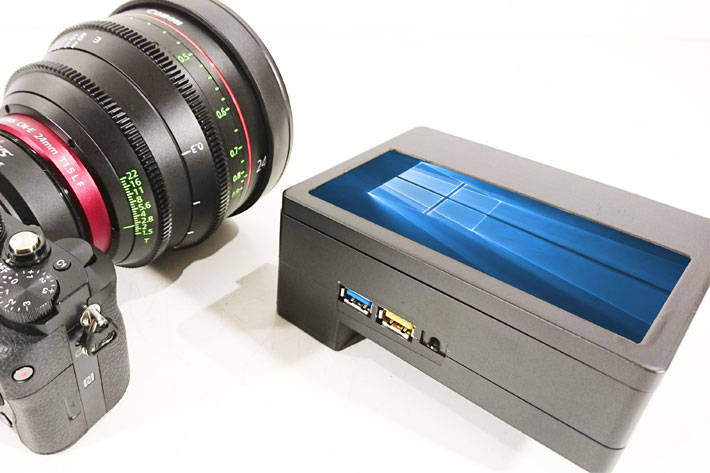 Your All-in-One Monitor, Recorder and PC

These All-in-One solutions are more than simple monitors, they’re true computers, able to run perfectly, says Cinemartin, “Adobe Premiere, After Effects or Photoshop as well as DaVinci Resolve 12, and of course hundreds of other apps available out there. It is faster than the Microsoft Surface Pro 4.” They also offer Live Streaming via WiFi or via a SIM Data card (with an external SIM to USB adaptor), all in a  small size (14 x 10 x 5cm), and have a competing price starting close to $2000 for the TEO device (the QHD / 16GB DDR4 model). 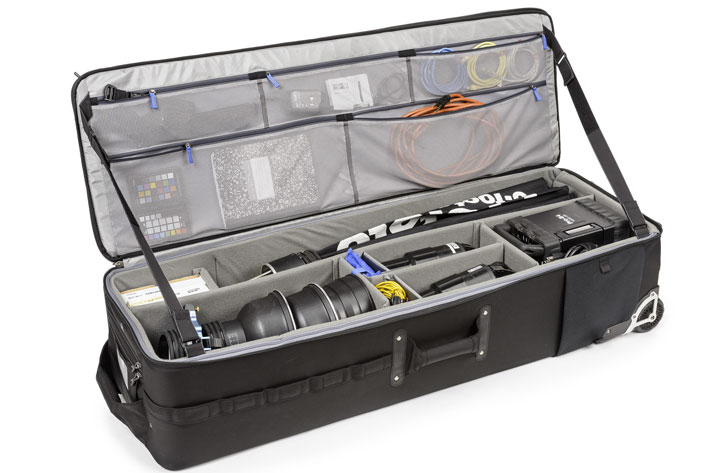 Think Tank Photo introduced April 1 their new Production Manager 50, and no, it wasn’t an April’s fool hoax. The Production Manager 50 really exists, and may be your solution to carry an immense amount of gear, including lighting equipment and large light modifiers. Think Tank Photo says that “with this roller, one photographer can transport what it used to require at least two assistants. It is easy to move, carry, work out of, and stack among other gear.”

This large rolling case features shock-absorbing wheels that roll smoothly and hold up under the toughest conditions. An included lock and cable provide the ability to lock the main compartment and secure the case to a solid object. And, a fully customizable interior includes dividers to protect both small and large lighting equipment, including C-stands and large modifiers. Price? $599.75. 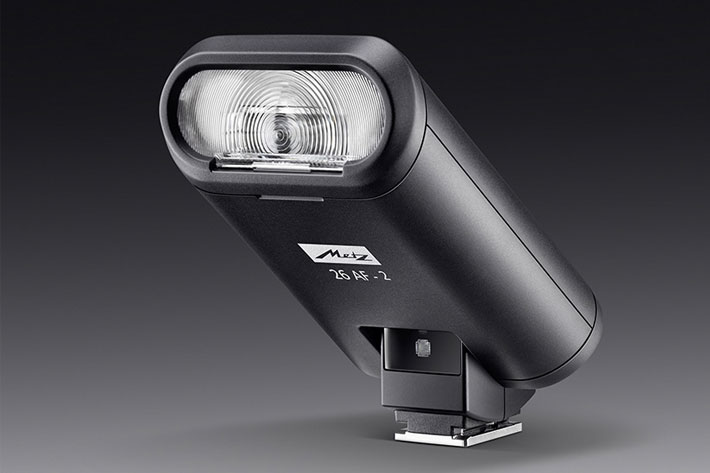 The Metz Mecablitz 26 AF-2 is a new small flash unit from Metz. The unit features a wide-angle diffuser (24mm) a vertically tilting reflector for indirect flash, things that make it more versatile than an integrated camera flash.  It will also work in slave mode with TTL flash, a stand, and can be positioned for slave operation away from the camera.

To make the Metz Mecablitz 26 AF-2  even more interesting in these days when many photographers also shoot video, the flash, with a guide number of 26 at ISO 100/21° at 85mm, doubles as an LED video light which creates additional illumination when shooting video (30 Lux/1 meter). Available for different camera brands, the flash will remain compatible with new camera models thanks to the USB interface allowing to update the firmware. 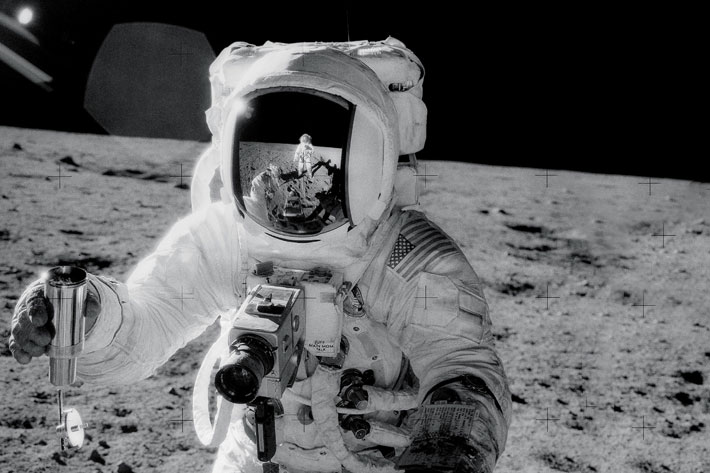 Hasselblad takes fans over the moon

The days of strange looking cameras built from Sony or other models are gone for Hasselblad.. That’s what the new CEO, Perry Oosting declared during an interview published by the Financial Times.  Hasselblad will bring everything back to Gothenburg, in Sweden, and, as FT journalist Jonathan Margolis wrote: “Without breaking the news embargo, I can say confidently that, in the case of one wholly new model in particular, photography fans will be over the moon.“

So, no more Lunars and Stellars camera that were a ruinous strategy for Hassleblad. The company is on track, again, to build serious cameras. To know more about the future of Hasselblad, the  camera brand that the astronauts took and left on the Moon, see the interview with Perry Oosting published by Luminous Landscape. 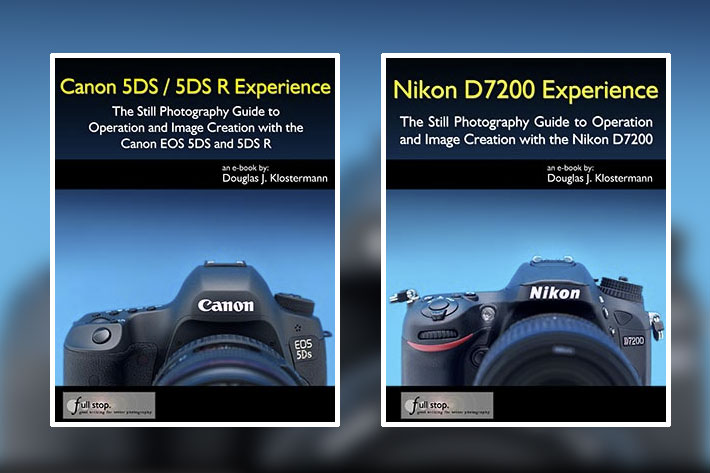 The most recent guides from Full Stop books include Canon’s 5DS/5DSR and Nikon’s D7200, both priced at $14.99 and offering information that goes beyond what manuals usually cover. These illustrated guides are written by a photographer for photographers and focus on still-photography with an introduction to the movie menus, settings, and options to get you up and running with HD video.

The Canon 5DS/5DSR Experience has 400 pages of information, while the Nikon D7200 guide has 379 pages with everything you need to know about the camera. The guides, written by Douglas Klostermann,  are available in pdf and Epub format and are something you can keep with you all the time, in your smartphone, to read when you need to brush up your knowledge of the camera you use.