A new lens name in the market offers a first lens in two flavours. Adobe finally changed the design of Camera Raw, but only for those using Photoshop CC, DJI reveals how the Phantom 4 avoids obstacles and Sony’s a6300 autofocus is tested for video. These are some of last week’s news. 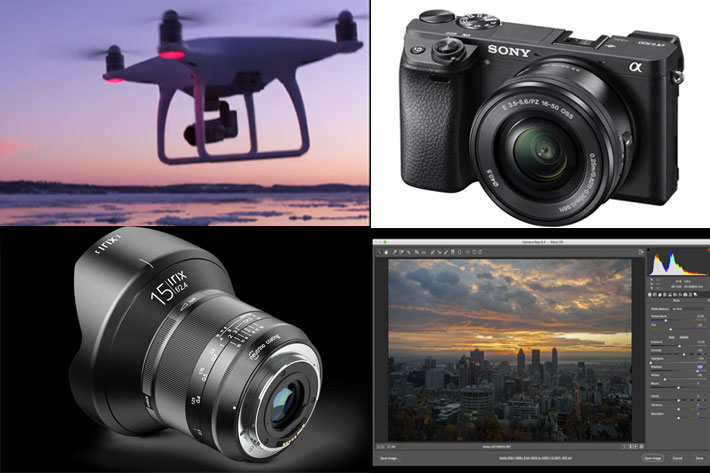 A digest of last week’s news is a selection of some of the news from week 11 from 2016 related to the worlds of photography and video, covering multiple topics, always rounded up with a reading suggestion. 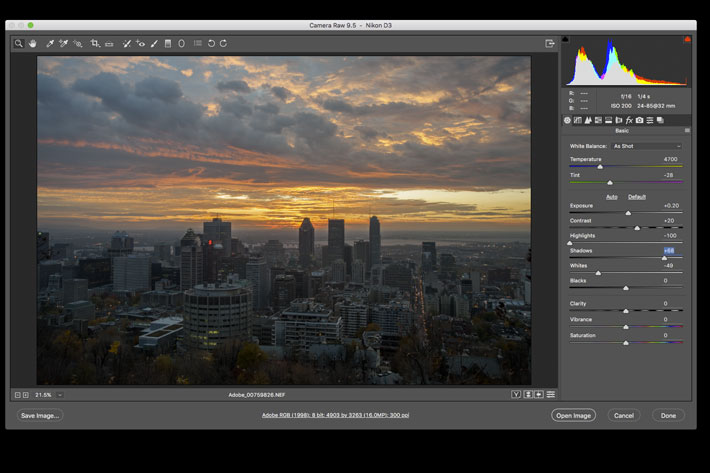 Adobe updated Camera Raw 9.5, which only works for Photoshop CC and the Creative Cloud application. But with this update they introduce something people asked before, for a long time, and never got: an updated visual interface designed to align with Photoshop and Bridge. Now Camera RAW looks very much like Lightroom – what in fact it is… – but this update is reserved to those on the Creative Cloud, another way for Adobe to tell users of Photoshop CS 6 that they have been forgotten. Surely changing the interface design on CS6 Camera Raw would not be very difficult… 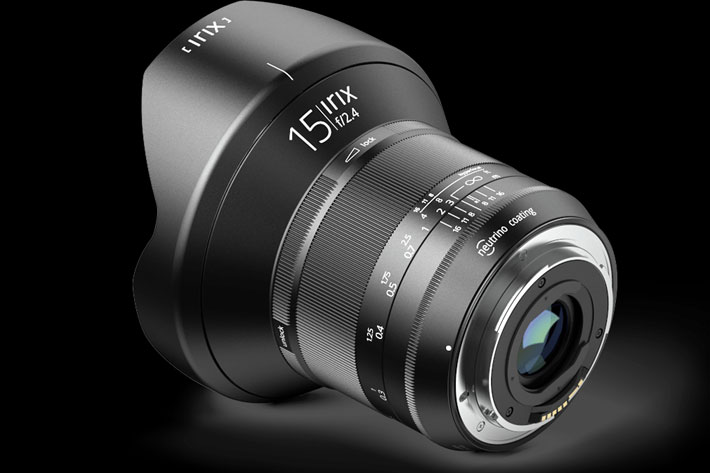 The Irix 15mm f/2.4, presented as a photographer’s dream built by engineers and perfected by design represents the introduction of a new lens name in the market: Irix. The lens itself, available for Nikon, Canon and Pentax mounts,  is presented in two versions, Blackstone and Firefly, with the Firefly offering the same optical performance and high quality mechanism as the Blackstone, but implemented in a lightweight and handy design. It’s an interesting idea in a lens system offering features as focus lock, infinity click and hyperfocal scale, all setting a new level of manual lens functionality.

The secret behind the ability to sense and avoid obstacles in real time and hover in a fixed position without the need for a GPS signal on DJI’s Phantom 4 is revealed. The drone uses Movidius Myriad 2 vision processor, which “met the rigorous requirements we set for our flagship product, and we look forward to continued collaboration with Movidius as we push the boundaries in the drone market,” said Paul Pan, Senior Product Manager at DJI.

The agreement, according to both companies, “marks an industry first in making advanced visual guidance systems a standard feature for consumer drones. Such systems are expected to enable a broad range of new industrial and recreational applications that were not possible before.”

Sony a6300: using autofocus for video

Dan Chung from NewsShooter tried to use Sony’s a6300 camera in AF mode for video and says that “it’s the camera’s autofocus abilities that fascinate me the most. For the first time, a $1000 compact system with 4K has a rapid phase detection autofocus system that works in video mode. This is hugely significant because it brings the technology to a much lower price point than the likes of the Canon C100 mkII or 1D X mkII. Now just about every video journalist or wannabe documentary maker can afford it.”

Let’s Dance’ is a video shot entirely using autofocus with the Sony a6300. So, can AF on these modern cameras be used by professionals? What do you think? Read Dan Chung’s article to know more about the video. 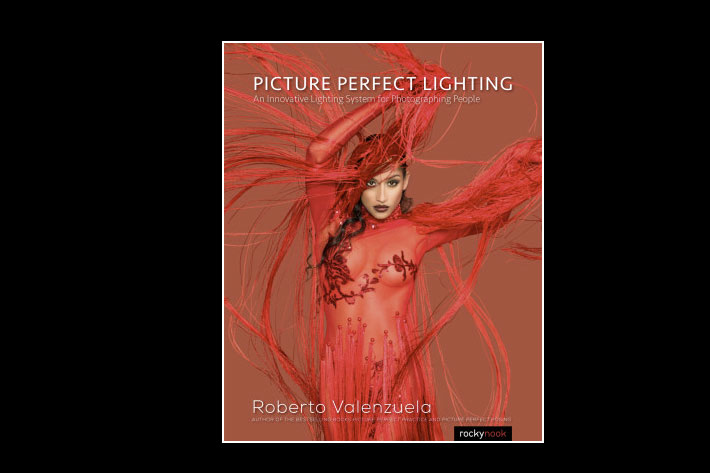 Picture Perfect Lighting , the new eBook from photographer Roberto Valenzuela deals with the concept of “circumstantial light” introduced by the author and explains, in 360 pages, an ingenous way of examining and breaking down the light around you in any given situation.

The author aims to help photographers to understand light, so they don’t limit themselves to using only one kind of light, and don’t depend on Photoshop actions and plug-ins to create the “wow” factor in their images. That is the job of light. With Picture Perfect Lighting by your side, states Rocky Nook, you will learn to master light. With that mastery, you will finally have the ability to create that true “wow” factor in camera—and in your photographs. The eBook is usually available for $39.99 but until March 22, 2016 it costs $25.00 using coupon code EBOOKPPL.