A solar eclipse as seen from above the clouds, the end of Fujifilm’s professional packfilm FP-100C, a new series of monitors from AOC and an explanation of Canon’s NANO USM technology, are some of last week’s news. 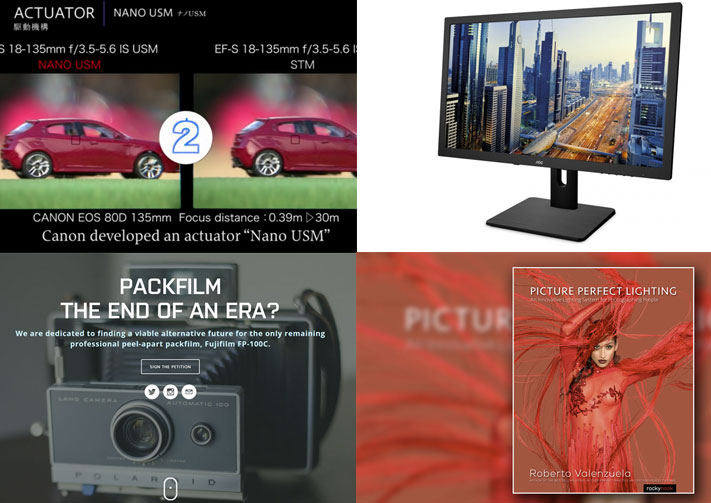 A digest of last week’s news is a selection of some of the news from week 10 from 2016 related to the worlds of photography and video, covering multiple topics, always rounded up with a reading suggestion.

A solar eclipse video from above the clouds

Last week there as a total solar eclipse. For Alaska Airlines it was a unique opportunity to be at the right place at the right time. Their Flight #870 from Anchorage to Honolulu on March 8 was arranged so passengers could see the solar eclipse from 35000 feet. The precisely planned equation, based on calculations started one year ago, allowed for the creation of the video above by Mike Kentrianakis/American Astronomical Society. 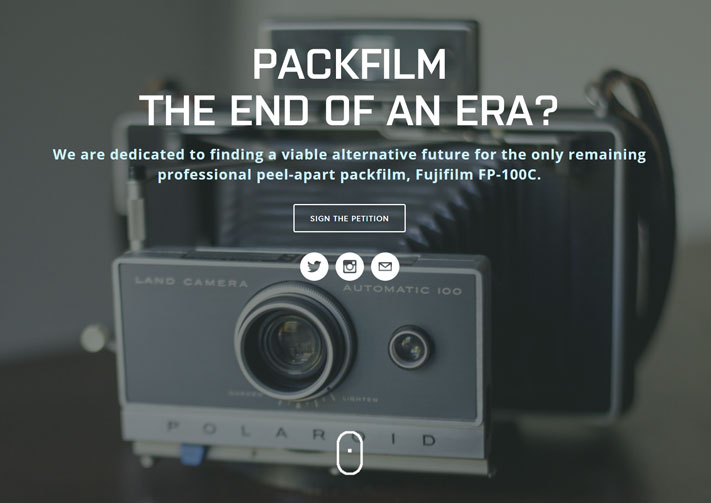 When in February  Fujifilm announced that they had ceased production of their FP-100C packfilm, a whole community got together asking the company to change opinion. A petition to save the 52-year-old classic Polaroid peel-apart format adored by Andy Warhol, Patti Smith and millions of amateur photographers alike is running, and Florian Kaps, from “The Impossible Project” – responsible for saving the last Polaroid plant -, is now involved with this effort. A meeting with Fujifilm management is expected to find a viable alternative future for the only remaining professional peel-apart packfilm, Fujifilm FP-100C.

Canon introduced a new focusing technology on their new lens, the EF-S18-135mm F3.5-5.6 IS (NANO) USM, announced with the EOS 80D DSLR, but did not explain much about the new system. Now there is a short video available showing how Nano-USM works. The system achieves high speed auto focus, and a high-precision AF of a still image, a quiet and smooth AF in video, mixing, apparently the best of USM and STM technologies from Canon. It is a new and interesting development for all those who want to create video with the DSLRs they use to take pictures with. 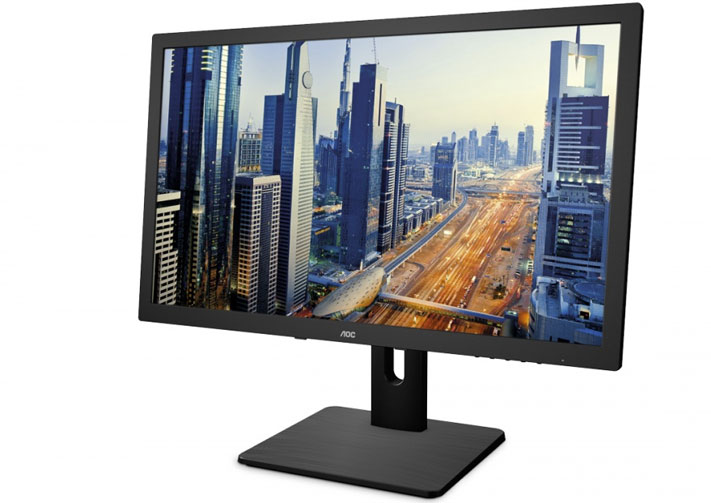 AOC announced  the new 75 Series, a selection of energy-efficient monitors for professional customers. With sizes ranging from 18.5 to 27 inches and a choice of high quality panels (IPS, TN) which will also benefit from the integrated Flicker-Free technology,  the monitors ensure comfortable viewing even during long periods of working.

A highlight of the series is the Q2775PQU, which offers QHD resolution (2560 x 1440 pixels) and enables users to enjoy particularly crisp, detailed images as well as a more spacious desktop. It also allows for superior multitasking, being able to display four application windows with 720p resolution each at the same time. No information on prices or availability in the US market available yet. 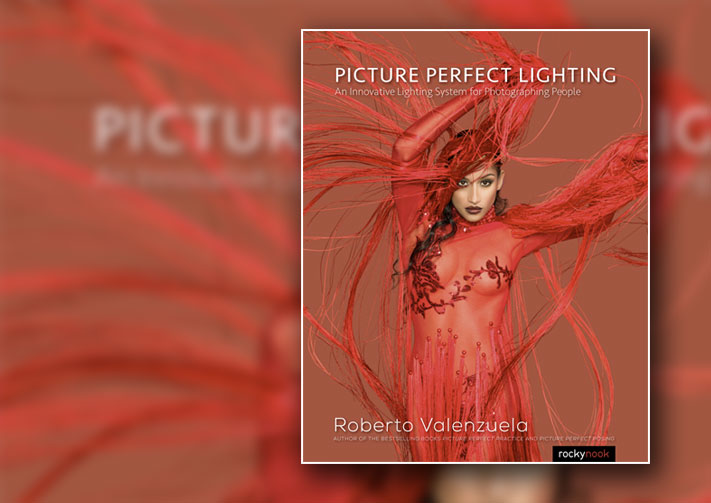 Picture Perfect Lighting, the new eBook from photographer Roberto Valenzuela, deals with the concept of “circumstantial light” introduced by the author and explains, in 360 pages, an ingenious way of examining and breaking down the light around you in any given situation.

The author aims to help photographers to understand light, so they don’t limit themselves to using only one kind of light, and don’t depend on Photoshop actions and plug-ins to create the “wow” factor in their images. That is the job of light. With Picture Perfect Lighting by your side, states Rocky Nook, you will learn to master light. With that mastery, you will finally have the ability to create that true “wow” factor in camera—and in your photographs. The eBook is usually available for $39.99 but this week alone it costs $25.00 using coupon code EBOOKPPL.