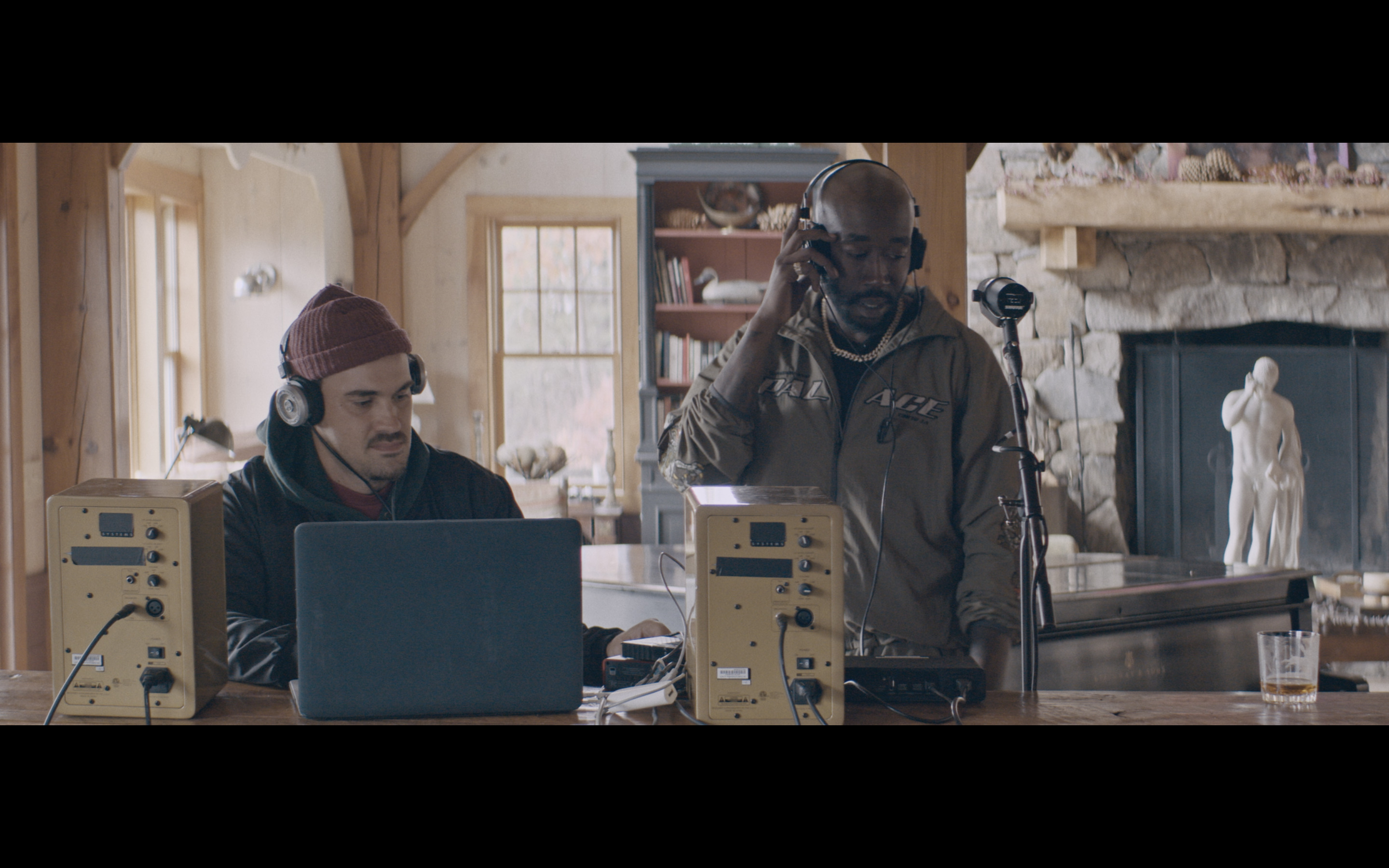 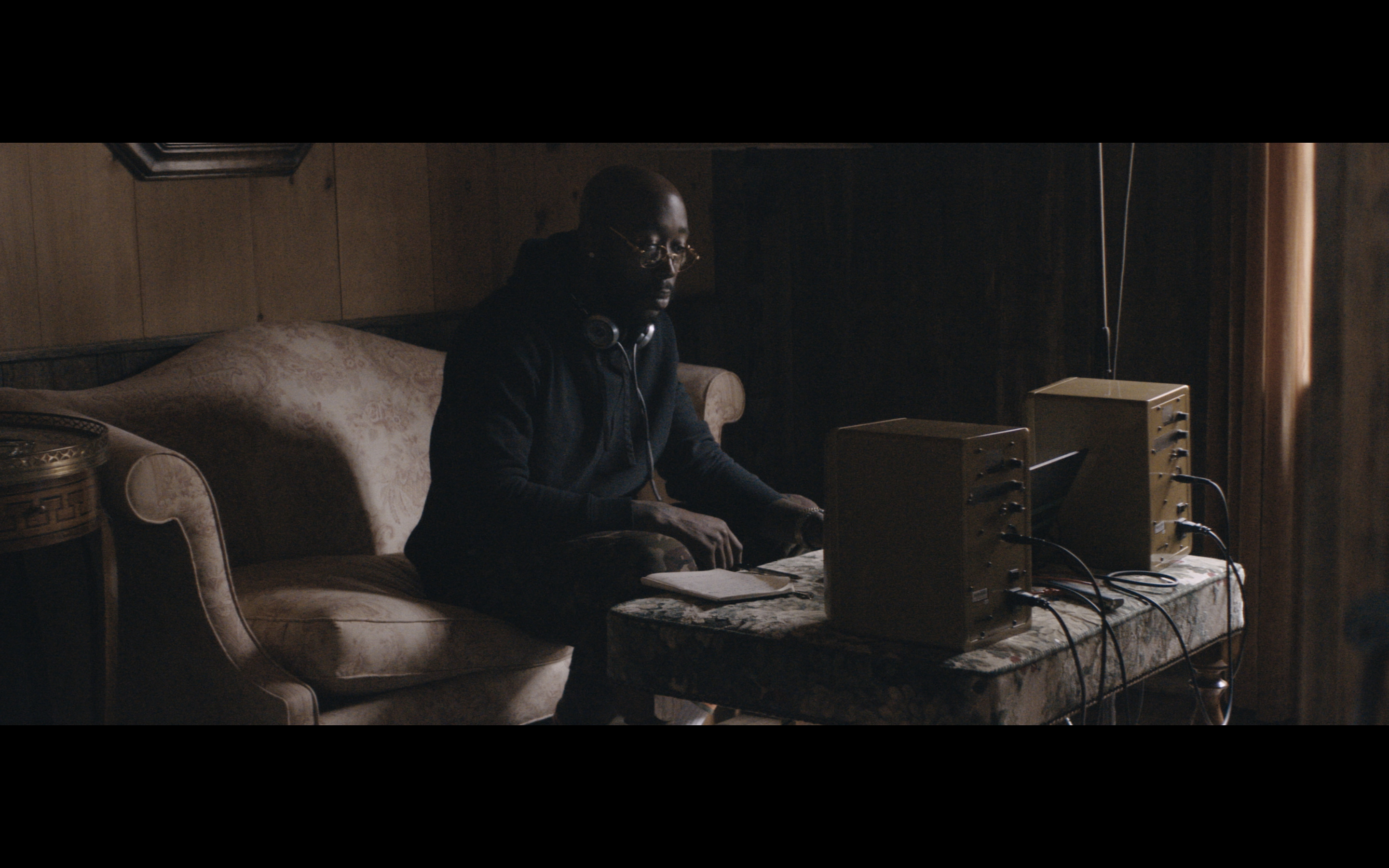 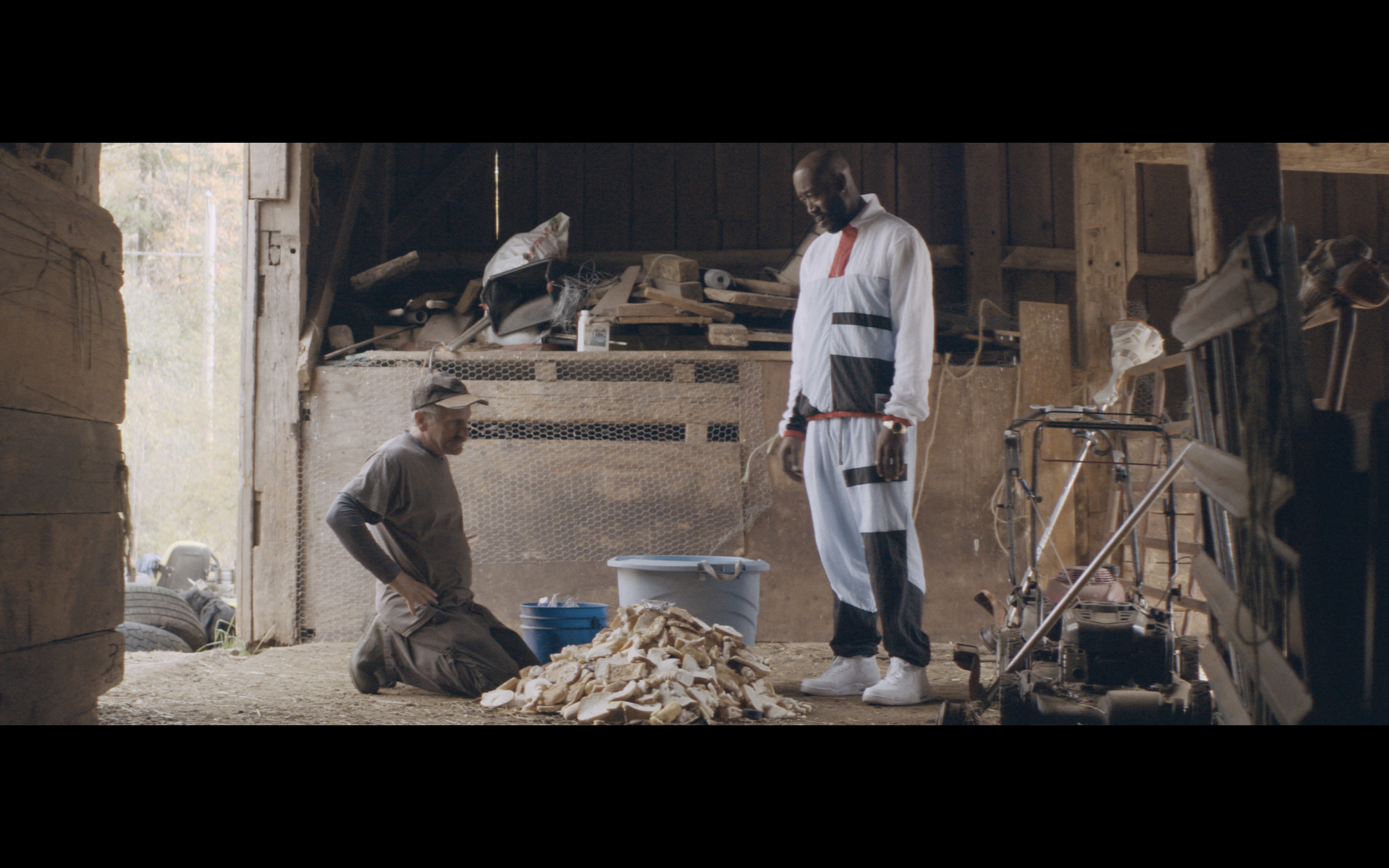 On todays episode of the Frame & Reference podcast, Kenny talks with director Diego Ongaro & cinematographer Danny Vecchione about the Cannes Film Festival select “Down with the King.” In “Down with the King”, a famous rapper (played by Freddie Gibbs), disillusioned with the music industry and the pressures of being a celebrity, leaves the city and his career behind to find himself in a small-town farming community. Diego Ongaro is a French director living in rural Connecticut. After directing children’s programs for French television in his early 20’s, he wrote and directed four acclaimed short films. “Bob and the Trees”, his first feature film, had its world premiere at the 2015 Sundance Film Festival, won the top prize at the Karlovy Vary International Film Festival in the Czech Republic and screened in more than 20 international festivals. “Down with the King” is his second feature film. Danny Vecchione is a Brooklyn, NY based cinematographer, “Down with the King” is the second feature collaboration between Ongaro and Vecchione, the first being “Bob and the Trees.” Other projects Vecchione has shot are “Amira and Sam”, released by Drafthouse Pictures (with a Mondo poster!), “Kinyarwanda”, the Audience Award Winner at Sundance, and the documentary series “Raw Craft”, sponsored by Balvenie, featuring Anthony Bourdain. He has an MFA from the NYU Tisch School of the Arts with a focus in cinematography. 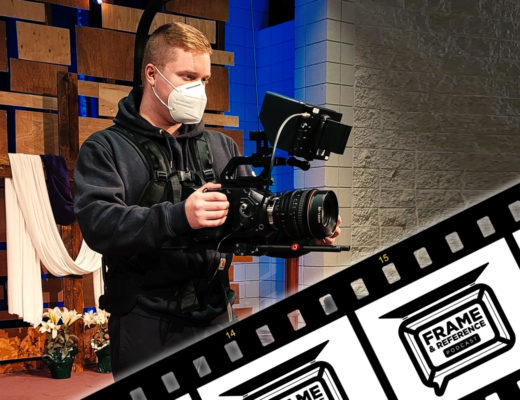 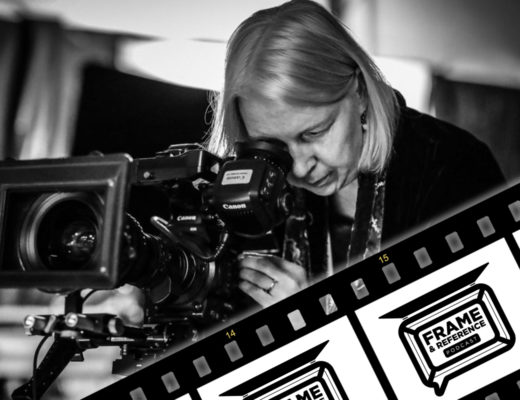 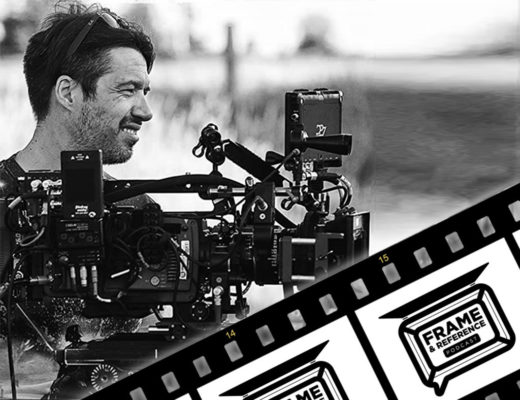 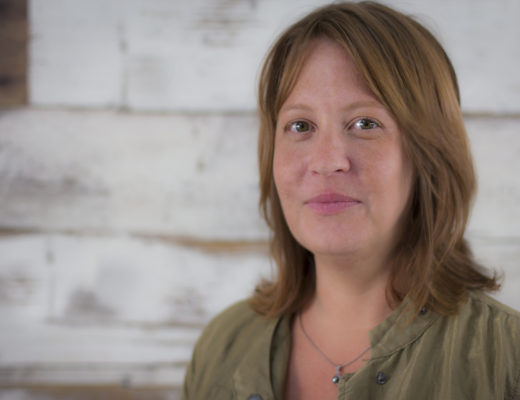