Tungsten is cheap. You can bounce it, use it direct, focus it, and drag it around the world without breaking it

What are some “cheap” lighting options?

Tungsten is the cheapest and best option. It’s not the most power efficient or the coolest, but it has the best spectrum for the buck after daylight.

I know lots of newbies who buy cheap LEDs and think they’re getting useful light for cinematography. There are no decent LED lights for less than about $1400, and that’s if you go with remote phosphor.  You can’t get accurate color out of an object (or flesh tone) if the light striking it doesn’t contain all the colors that the object does, and cheap LEDs have huge gaps in their spectrum. The best analog for this is those orange low pressure sodium vapor lights in parking lots. They emit so much green and amber, and so little else, that white cars will appear yellow while blue cars will appear black: the white cars contain that yellow color in their paint so they can reflect it to your eyeball, but there’s no blue light to reflect off the blue cars so they turn black.

Production budgets aren’t what they used to be, but that doesn’t excuse sloppiness. There’s almost always a way to do good work as long as your creativity extends beyond lighting and framing into the realm of “making do.”

Cheap LEDs do roughly the same thing. They are balanced to look white, but often they’re missing the red or amber that faces need to look good. They also tend to have an overall green or magenta hue that gels can correct somewhat but not completely.

CRI, by the way, means nothing. It’s a standard that was developed in the 1930s to measure the color response of objects under broad spectrum lighting at different color temperatures. Think “tungsten bulb” but dimmed to different intensities and colors. CRI was never meant to be used as a measurement for lights with spiky spectrums. Most of the spectral spikes and gaps fall between the colors that CRI measures.

Tungsten is cheap. You can bounce it, use it direct, focus it, and drag it around the world without breaking it. If the bulb burns out or breaks you pop in another one. It’s a little bigger and a lot hotter than LEDs, but it’s still the best bang for the buck. 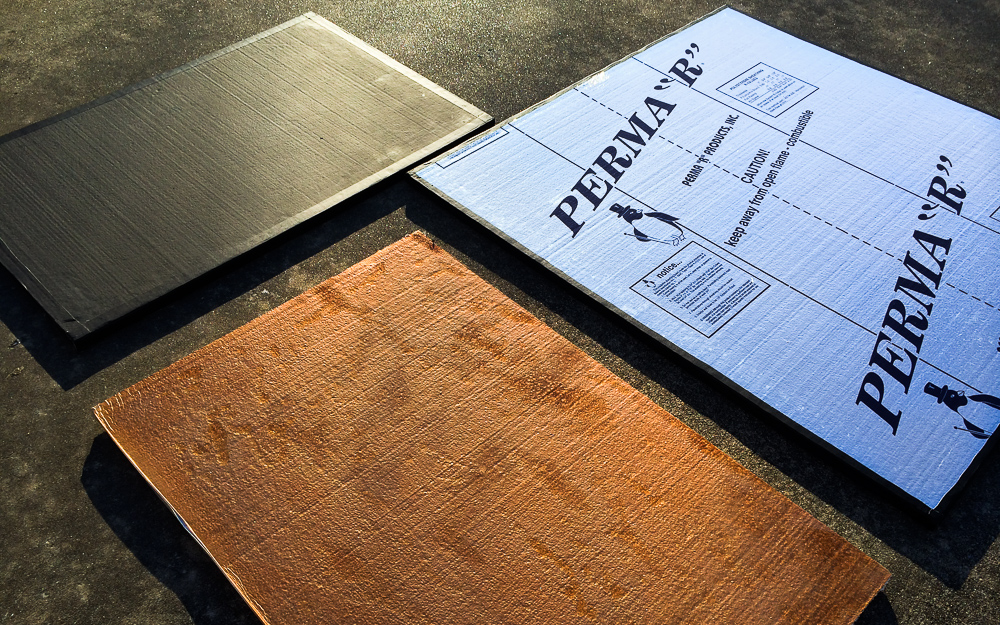