I’ve been accused of overthinking things on occasion

In what was essentially a combination of Scott Simmons’ #28daysofquicktips and my own AMA, I answered questions throughout the month of September last year on a daily basis. The PVC team wanted to rerun this series for our readers, and we’re going past those 28 days with a few brand new entries. Use the hashtag #28daysofinsights or email us at [email protected] if you want to help us build up some questions for a brand new series.

When you’re in the weeds onset, do you ever step back and think to yourself, “is this too much?” And I don’t mean that in an existential way, but more in terms of forcing something to work.

Years ago I worked with a director who hired me to shoot an actor on green screen for compositing into a sunny background. This is difficult to do as the sun’s rays are parallel, and it’s hard to reproduce that effect using a fresnel on a medium-sized stage. The spread of the beam tends to give away the fact that the “sun” is just out of frame.

I spent a lot of time working out how to make the sun appear more convincing. At some point the director told me the actor would be roaming the stage at will, which made a convincing sunlight gag much more difficult as I now had to deal with feathering its brightness dramatically. When I tried to engage the director in a conversation to determine what his expectations were, he stopped me. “You are thinking about this way too hard. I’ve done this a bunch. Just light the stage and it’ll all be fine.”

So… I did. I used a bunch of space lights and a big soft source to light the entire stage, the actor roamed where he wanted and cast soft shadows, and the director comped him into a bright sunny background with hard shadows. I wasn’t convinced, but the director was thrilled and so was the client. In the end, that’s really all that matters.

I’ve been accused of overthinking things on occasion. As a job approaches I ponder all the little details, all the options we have at our disposal, and all the things that can go wrong. Filmmaking is not a straightforward art: often we are fighting against physics, and something that appears to be a small part of the creative brief can quickly become a huge headache. 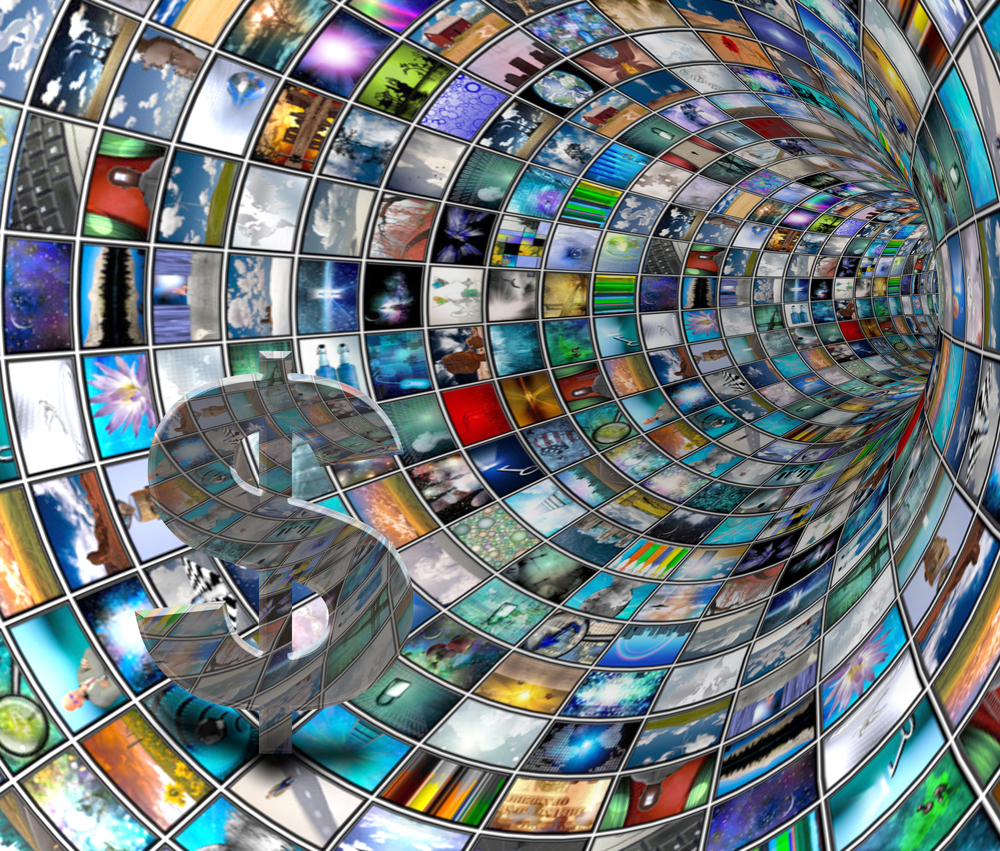 Is the film industry dying? I respond to an article that says it is

One project included a shot where the camera raced around and behind a small black security camera (the product). The product filled the frame, which then went black, and when it brightened again we were looking at the scene through the product’s camera. The agency shot a reference video of what they wanted and sent it over: “Give us this.” The problem was that they shot their reference with an iPhone, which has a tiny lens, and it’s easy to block it entirely with a small product. That’s not possible with a 35mm film lens.

I spent a lot of time on this, and ended up shooting a sequence of stills with a faux motion control rig consisting of a Canon 5D Mk3 on a 4′ slider. By blending the stills together, and giving post plenty of room to zoom in (as still images are much higher resolution than HD) we achieved the same effect.

The director was so impressed he included a bonus in my paycheck. Wow.

I like working with the latter directors more than the former, but I’m happy to work with anyone. My philosophy is that I will do the best job I’m allowed to do, and if a director tells me I’m “overthinking” my job then I know I need to lower my expectations and do whatever makes them happy. For a long time I wondered if I was the problem, but a friend who is a very successful commercial director/DP told me, “It’s your JOB to overthink things. Anyone who tells you otherwise is the problem, not you.”

On a recent project the director and I got to talking about matching primes and zooms for color. I went into a rental house and shot tests with color charts. I broke the color tests down by lens and laid them across a spreadsheet, which quickly showed me that one brand of zoom was a great color match to the set of primes we planned on using. “I really appreciate your thoroughness,” the director told me. “That’s a big part of why I hire you.”

When I was a kid I’d often be made fun of because of my geekiness. Now it lands me jobs doing exactly what I’ve always dreamed of doing. I’m good with that. 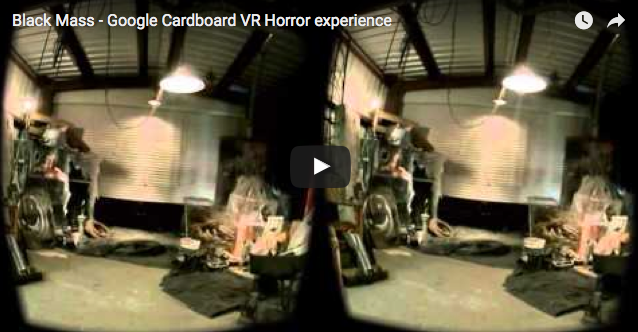