A a camera for personal use, and for practice, makes perfect sense

Does it makes sense for a cinematographer to have their own affordable camera which they probably wouldn’t use for a job, but would work for personal projects, or could conceivably work as a “B” camera on a job? Something like a 5D or Blackmagic Pocket Camera?

Sure, why not? It’s always good to practice and play, especially when it’s not on someone else’s budget and schedule. I think it’s invaluable to experiment with movement and exposure and composition. You can learn stuff on your own clock and then apply it very quickly on someone else’s clock. 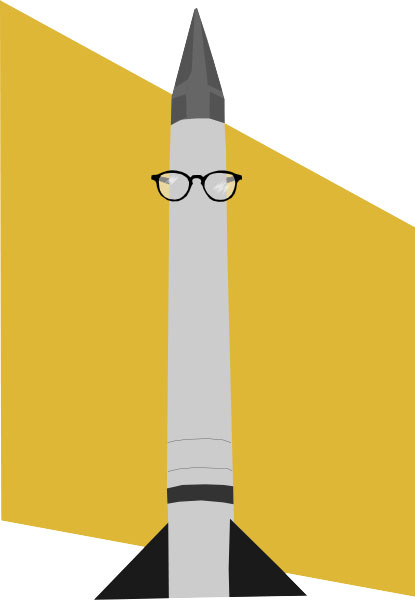 It used to be so simple: pick a film stock, pick a lens, shoot images, process and print, repeat. It wasn’t rocket science. Now, though… it’s rocket science

What I don’t like is this idea that once you buy a camera you’re a cinematographer. Or that you have to buy a camera to be a cinematographer. It reminds me of stories about silent film cameramen lining up outside the studio gates with their cameras, ready to work and hoping to be hired for the day. It was partially about their skill and partially about their gear. Some studios would only work with cameramen who owned certain cameras, even though the mechanism that moved film through the gate had almost nothing to do with the look.

Gear shouldn’t factor into the equation. It always does, at least when people are starting out, as those with gear tend to land the lower end jobs more easily, but at that level producers are more interested in saving money than they are focused on quality. At the higher levels owning a camera matters a lot less, and I always try to get the right one for the job rather than have to sell the same camera for every job.

But a camera for personal use, and for practice, makes perfect sense. And if there’s a opportunity to use it on a professional production, great! 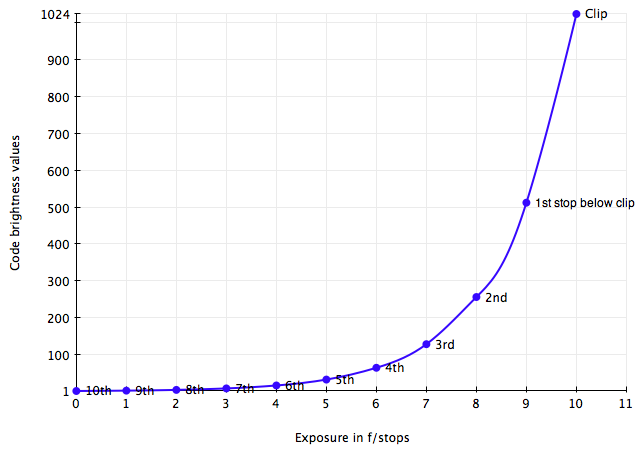