In what was essentially a combination of Scott Simmons’ #28daysofquicktips and my own AMA, I answered questions throughout the month of September last year on a daily basis. The PVC team wanted to rerun this series for our readers, and we’re going past those 28 days with a few brand new entries. Use the hashtag #28daysofinsights or email us at [email protected] if you want to help us build up some questions for a brand new series.

What can you do to white balance when you’re dealing with an uncooperative or difficult light source?

On Day 29 I spoke of white balancing an Alexa by hand, although this technique can be done with any camera. (Early Canon C300s auto white balanced a little on the green side, but there as there are internal gain settings for each of the red, green and blue channels I found I could trim the white balance by hand.) This also works with odd light sources.

From time to time I shoot in environments that are lit by fluorescent tubes, and I often mix in other lights as accents or fill. I’ve become a big fan of Arri’s SkyPanel fixtures as they allow me to adjust red, green and blue independently, and that makes it easy to match them to the many weird light sources I encounter in various locations.

Often the first thing I do, once the camera is set up, is white balance on a perfectly neutral white or gray reference (I use the backside of my DSC Labs OneShot Plus chart) under the existing light fixtures. I can do this automatically using the camera’s auto white balance feature, or I can do this manually using the camera’s Kelvin/CCT (red/blue) and CC/tint (green/magenta) controls and a parade RGB waveform. (See Day 29.) 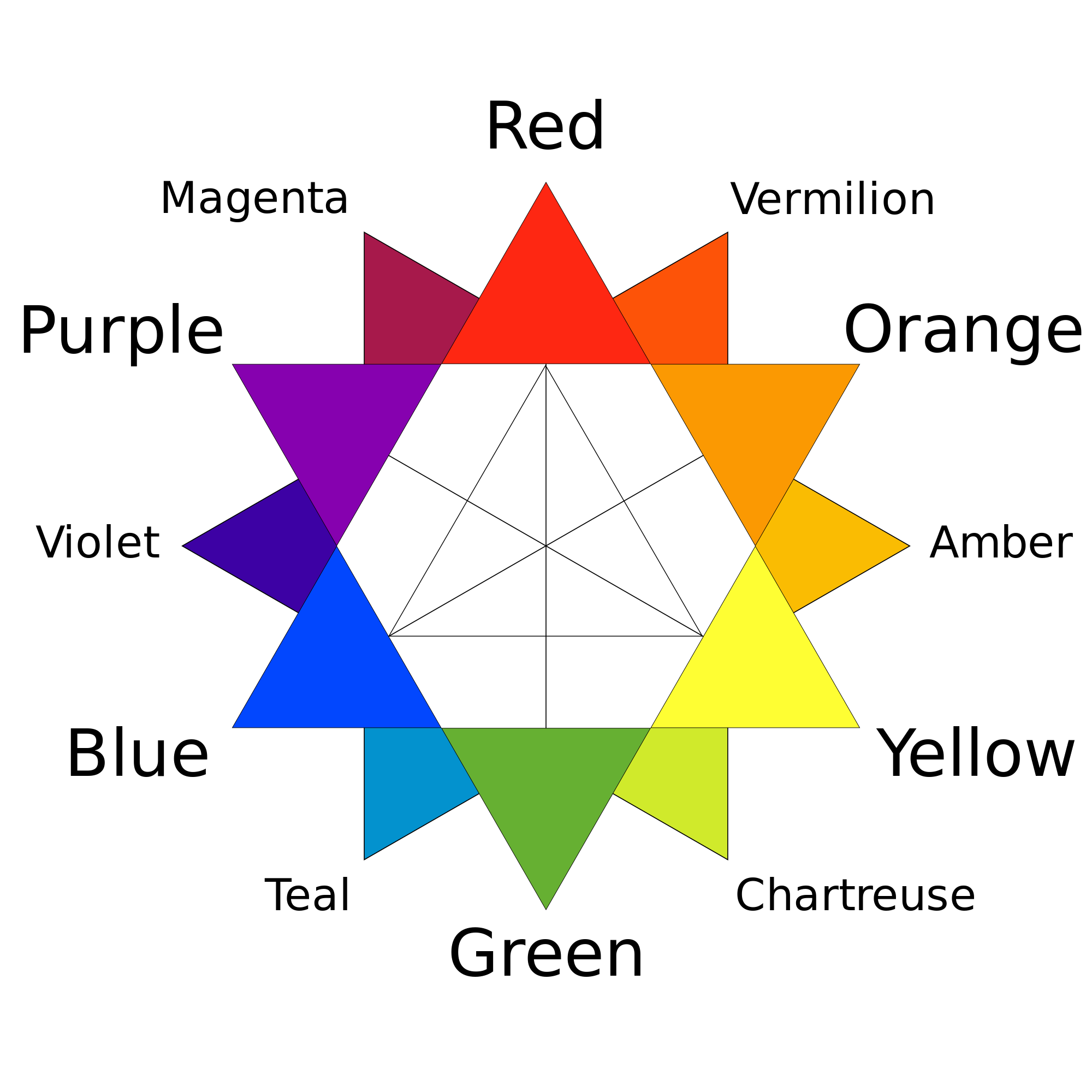 Developing an Awareness of Color

Then I light the same reference card with the light I want to balance. Let’s say I’ve white balanced under a ceiling full of warm white fluorescent tubes, and I now what to make an Arri SkyPanel appear that same color. I overpower the ambient light with the SkyPanel, stop the lens down so that the green channel appears at roughly the same level as white did on the waveform when I white balanced to the fluorescents, and then, using the parade RGB display on my on-board monitor, I adjust the red, green and blue channels on the SkyPanel until all their peaks line up on the waveform. I do this the same way I adjust cameras: use Kelvin to balance red and blue first, and then tweak plus/minus green to match green to the same level as red and blue.

This does nothing to make the overall light spectrums match—if a light is missing a portion of the visual spectrum then the colors in that missing spectrum will appear dull and lifeless—but at least the lights will appear neutral in relation to each other, and I can mix them together without worrying that one will be too warm and green and the other will be too cool and magenta. It’s very difficult to tweak mismatched mixed-color lighting in a grade.

Note: I’ve worked as a consultant for DSC Labs and designed the OneShot Plus chart. 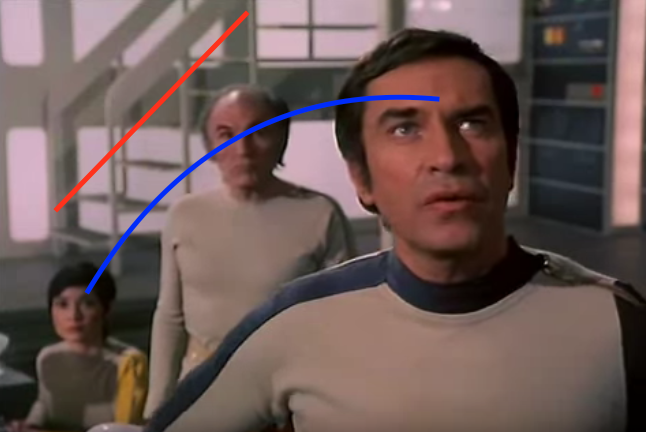 How I Learned Composition at 12 Years of Age