Soft light is much more forgiving. My experience is that hard light on a face has to come from the right direction for the face. It brings out wrinkles and crevasses and all the imperfections in skin, so unless it’s handled properly it can make people look… not so good. 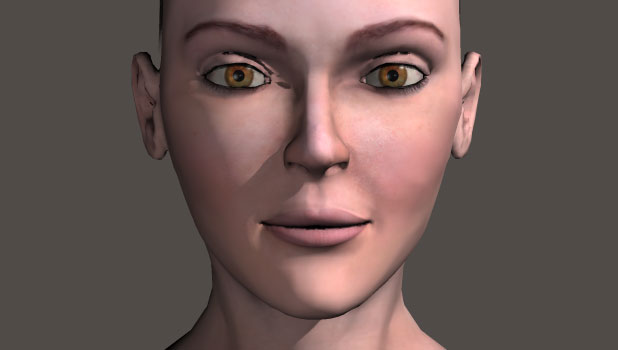 Having said that, it’s much easier to control. Want to light a person who’s standing one foot in front of a white wall, but not light the wall? Easy: use a fresnel and close a barn door or set a small flag. The same shot with soft light will not be easy, and may be impossible.

Soft light, though, is very kind to faces. It wraps around beautifully, fills in wrinkles and eye sockets, and it just generally pretty without a lot of effort. Hard light can be pretty as well but it requires a bit more precision. Soft light requires a lot less precision.

When I want to study hard lighting my default movie is Raiders of the Lost Ark. The DP for this film came out of retirement to do it, and he was probably the last true master of classic hard light. There are plenty of shots in this clip that look softer than they are because contrast has a huge impact on how soft a light source feels. He was very good about controlling contrast on faces. Even in the softest scenes you can see the shadows of more than one hard light if you pay enough attention. (For example, just after Indiana swaps out the idol for a bag of sand he tips his hat, and his hand casts a hard fill shadow on his face.)

The best scenarios seem to involve a mix of hard and soft light. Classic beauty lighting generally consists of a large soft source behind the camera with an additional hard light that adds just a hint of directionality. Somehow that extra whisper of hard light amongst all that soft light brings the shot to life and creates a nice eye light as well. Soft light can bring out textures in certain situations but hard light often does a better job. Sometimes a whisper of hard light raking across a surface brings out extra detail that a soft light wouldn’t, even if it’s only a half stop brighter than the soft light. 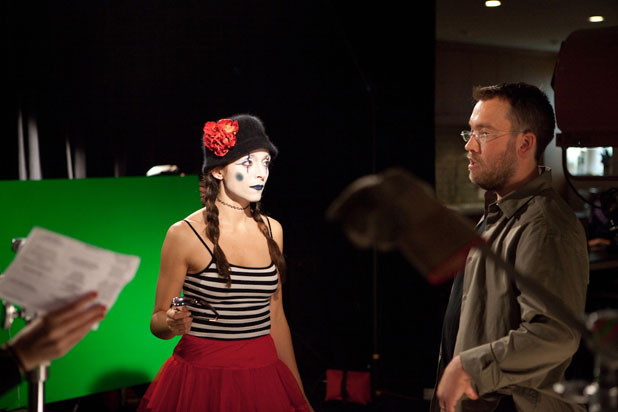 Lighting Against The Wind: The Making of a Mime Music Video

I’ve done this on fashion shoots. I’ll light predominantly with soft light, to make the models look great, but add some raking hard light across their bodies at a 90 degree angle to the camera to bring out the textures of their clothing. The light is only 1/3 to 1/2 stop brighter than the soft light, but it still adds a little something to the texture in the clothing to make it sing. And, because the contrast between the soft light and the hard light is so low, you scarcely notice the addition of the hard light.