Why is it so important to shoot in the order of the lighting set-ups?

In the old days you had a shooting schedule that saw the crew lighting everything in one direction and shooting all those shots first, and then turning around in the other direction, lighting and shooting the rest. Now directors want to shoot in any direction with little or no notice. Part of this is because it’s easier for the actors. Part of this is due to the fact that it’s easier now to pre-light locations than it has been in the past: cameras are faster and lighting units are smaller. 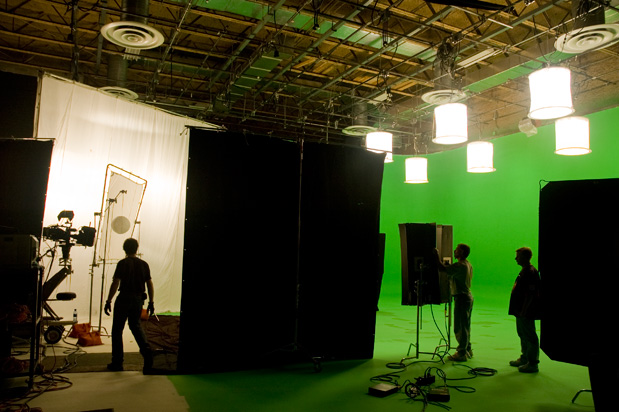 Some lighting advice for budding DPs

Some order to the shooting schedule is helpful. When I shoot exteriors I try to make sure we’re inside or under cover for the middle of the day when the light is the most harsh. If I’m shooting in a room where the windows face east I’ll try to schedule that for later in the day when the sun is on the opposite side of the building, so I can create my own sun that doesn’t move. These days it’s more about working around the location’s constraints than worrying about efficiency of shooting.

We could save time by sticking to rigid plans that revolve around lighting setups, but my philosophy is that it’s all about the director and the actors and less about me. I like to set things up and then get out of the way. That’s not always possible, particularly when I’m working with a budget that doesn’t allow me to light a set all at once, but it’s my goal. It’s only on very few occasions when I’ll try to limit the director to a strict shooting schedule. Still, lighting everything at once takes longer than lighting a specific area for a specific series of shots, so it can be much less efficient. For example, the hardest thing to light is the background, because there’s so much of it. If you know exactly what directions you’re going to shoot when, you can focus on lighting only the background that you need to see.

Not knowing where the edges of the frame are when shooting in a certain direction means less opportunity to light from the floor–which is faster, easier and often looks less “lit”–and more time spent hiding and rigging lights overhead. When one has to assume that EVERYTHING will be visible at a moment’s notice then one has to light everything just to be prepared. That means little or no negative fill, smaller and harsher light sources or broader and flatter illumination depending on the space… lack of proper shot planning makes more work for the crew, because you’re lighting things that may not be seen in the shot at hand, and compromises the look overall. 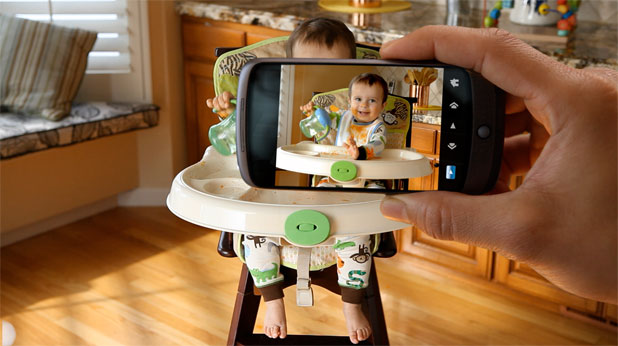 Lights, Camera, Kids: Shooting a Childish Spot for T-Mobile on the Canon 5D