Film vs. TV Producers – What’s the difference and can you aspire to be one?

Today I bring you part two of my interview with film and television producer extraordinaire, Yolanda T. Cochran. Yolanda’s a member of the PGA and the Academy and she has a career that spans nearly three decades in increasingly greater producer roles. She was the #3 person and head of physical production at Alcon Entertainment, a consultant to Netflix, EVP of TV production and ABC’s Freeform, and as of this episode, SVP of live TV production at Nickelodeon.

Part 1 covered the state of gender and race in Hollywood. This week we get into the various different roles of producers, and how they differ in feature film production vs. television. We also get into the experience she and I have had pitching our own TV show and she shares what it means to bring your full authentic self as a creator.

This is a great episode to share with anyone who is interested in learning about this business overall. It’s kind of like mini business/film school class.

If you missed part one of my conversation with Yolanda make sure to give that a listen below: 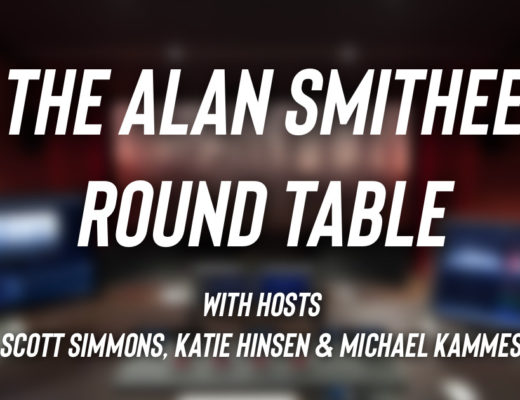 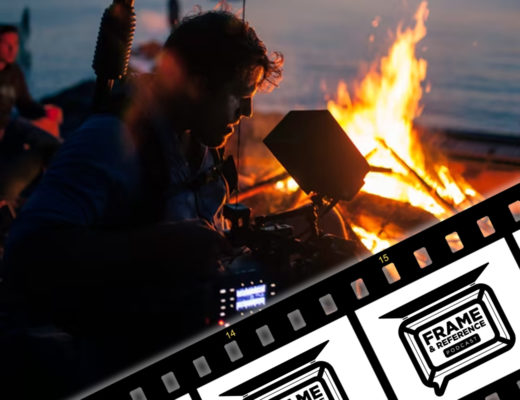 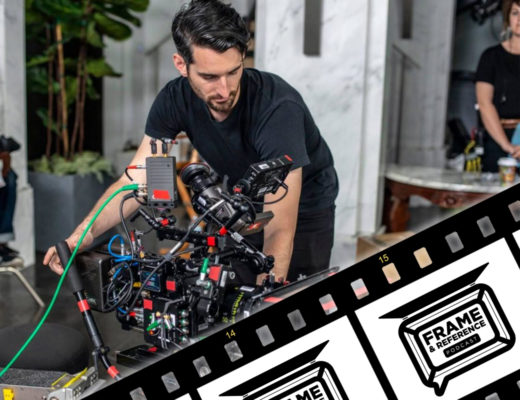 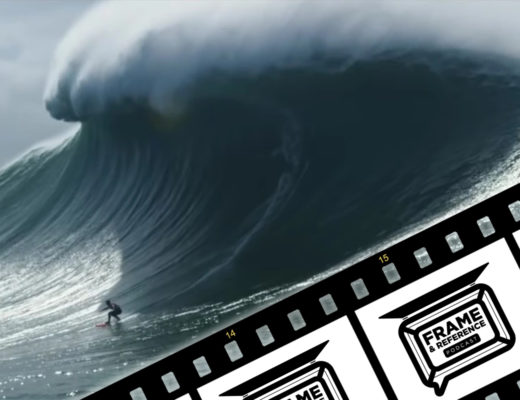