In Round 2, hosts Steve Weiss and Philip Bloom come together in an open critique environment to discuss the filmmaking style of 4 new videos. Both agree, Matthew Brown’s video, GAY = SIN, is one not to be

About [ critics ] ~ Film/video veterans, Steve Weiss, Director of FilmFellas/Critics, and Philip Bloom, a London based Independent DP and Director (philipbloom.co.uk/?) come together as dueling co-hosts to candidly critique web based video content. For more information on this webisodic series, visit zacuto.com/?critics. [ critics ] A Zacuto Films production.

About Zacuto Films ~ Wanting to come full circle and get back to their roots of creating original content, In December 2008, film/video veterans Steve Weiss and Jens Bogehegn created their first Webisodic Series: FilmFellas which offers viewers a behind the scenes peek into the minds of influential and emerging filmmakers…where talking film is the family business. For a complete schedule of Zacuto Films Programming, visit Zacuto.com.

To Cloud or Not to Cloud. The current state of Enterprise NAS Media Production Platforms. 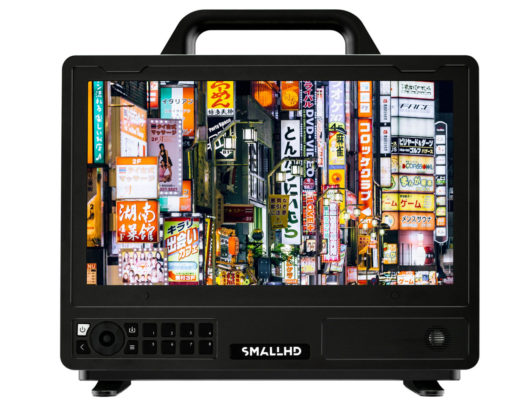 SmallHD announced the launch of a new 4K 13-inch high-bright monitor. Cine 13 is SmallHD’s most compact, agile, and... 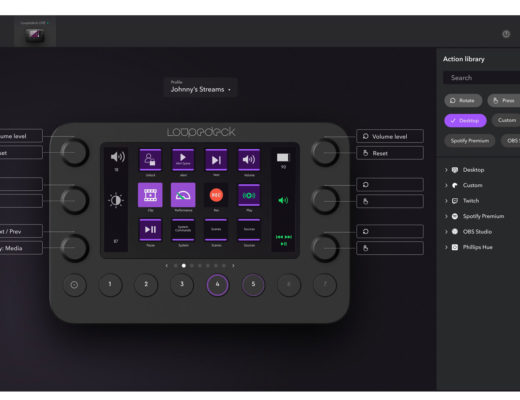 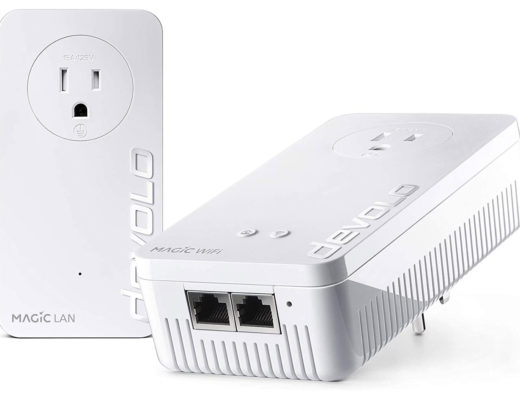 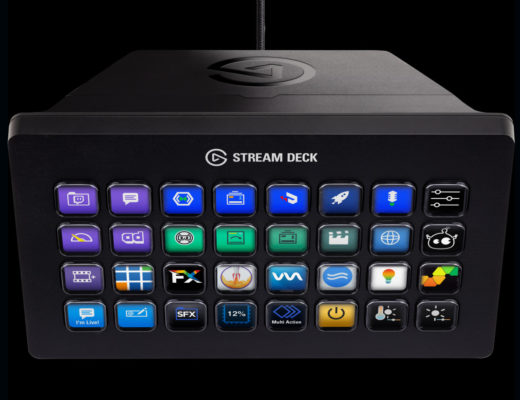