Back in July Epic Games released Unreal for All Creators, a short brand film using Unreal Engine, showing what artists can achieve with the tool. Now a webinar shows how the VFX for the video were created. 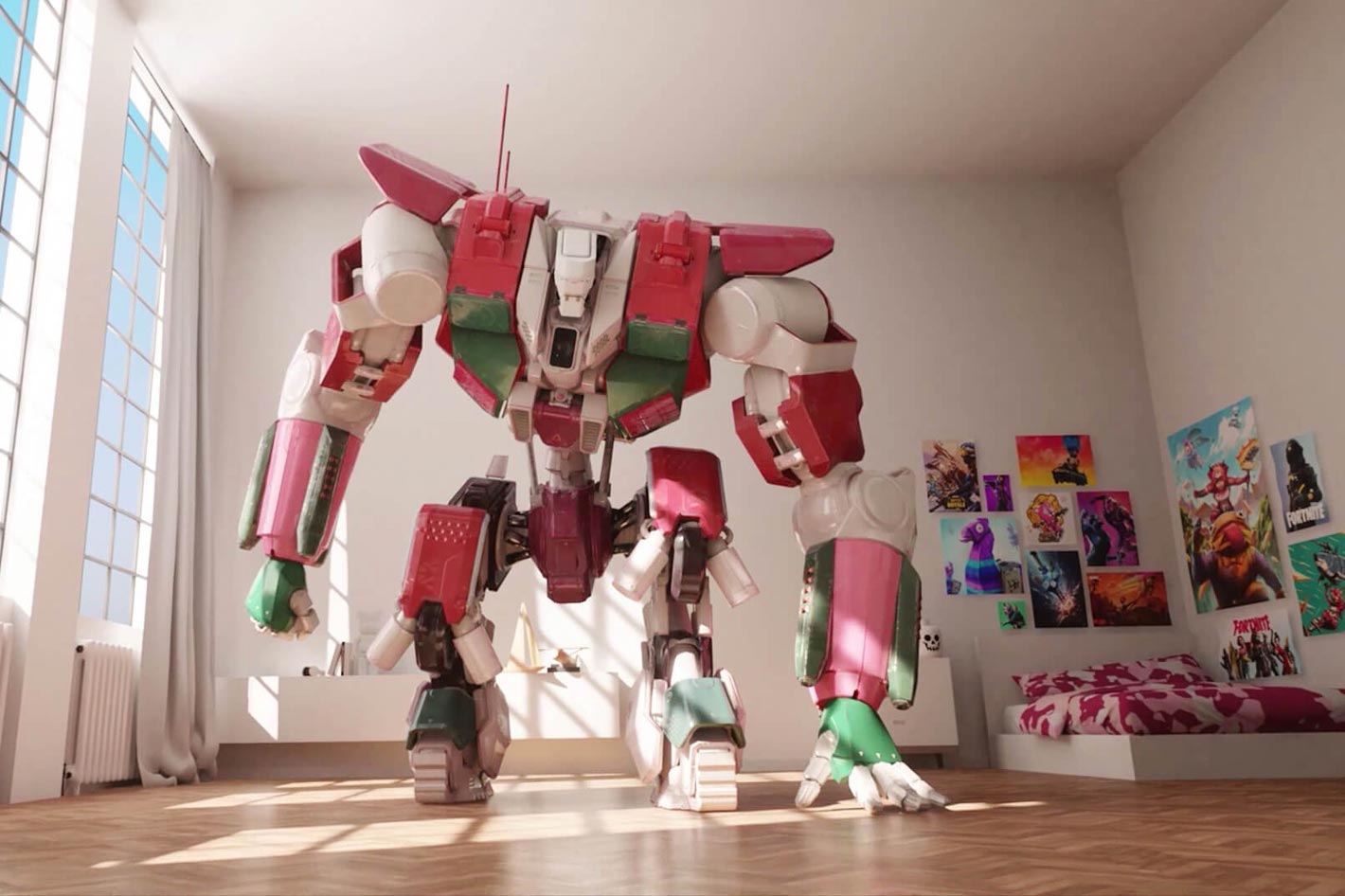 Epic Games commissioned artist and director FILFURY and his team at The Mill to create Unreal for All Creators. The experience changed his outlook on the future of visual effects creation. Find out why.

Built as a game engine, Unreal Engine provided game developers with the tools to craft absorbing interactive entertainment in real-time. When the tool was discovered by the rest of the industry, its potential became evident, and today real-time technology is rapidly establishing itself across a broad spectrum of industries, and those using Unreal Engine include architects, automotive designers, cinematographers, simulation experts, and—of course—game developers, as well as many other professionals. 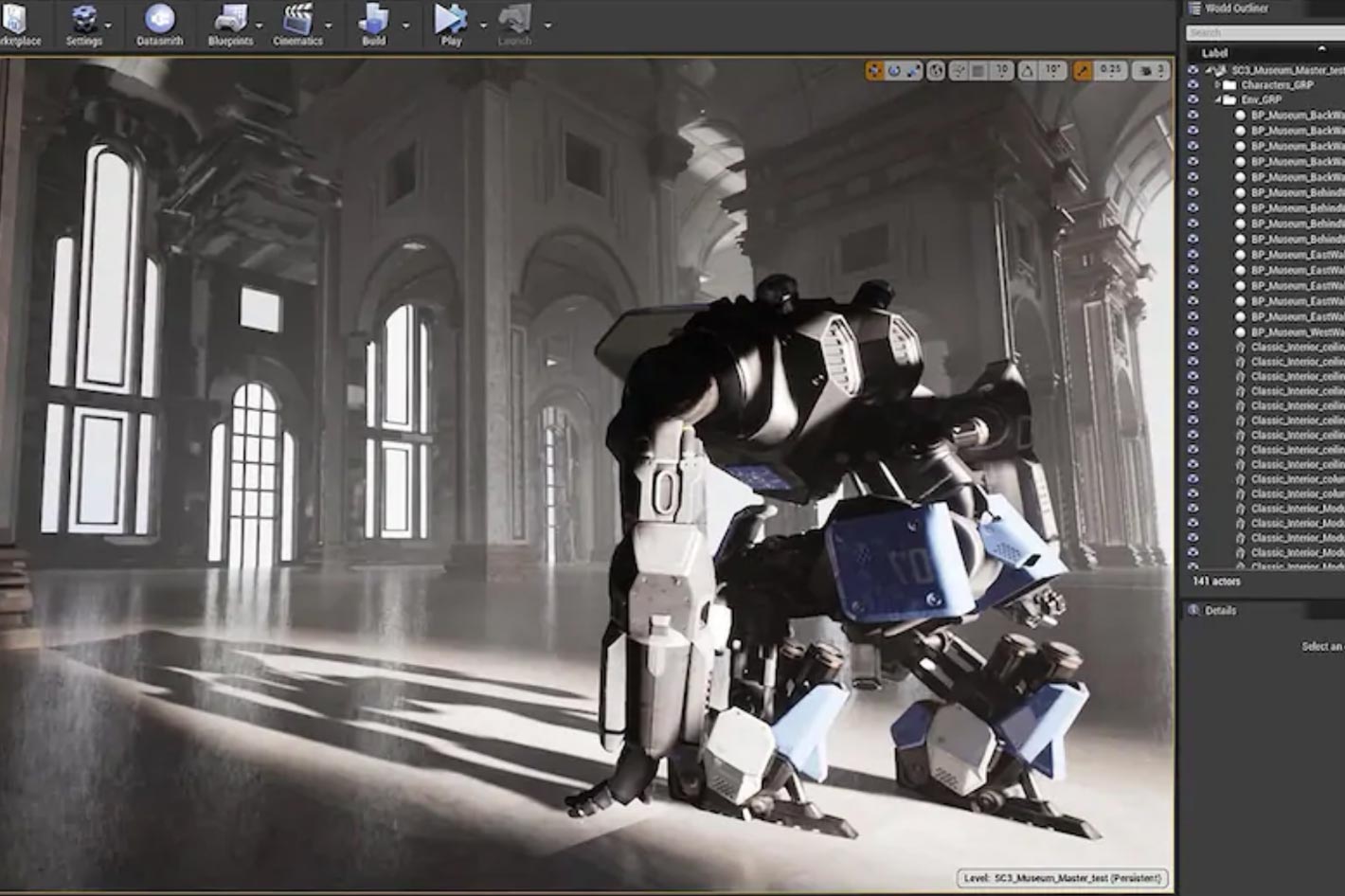 To celebrate creators across all industries, Epic Games commissioned artist and director FILFURY and his team at The Mill to make a short brand film using Unreal Engine. The result was Unreal for All Creators, a short film, and a good example of what can be achieved with the tool. The VFX in the brand film were all created in a real-time environment, a complete change for those artists in the team more accustomed to using traditional VFX tools.

Artist and director FILFURY said, in a behind-the-scenes interview published by Epic Games, that he enjoyed how quickly he was able to achieve imagery that was almost final noting that “I’m usually getting grayscale renders, […] first renders without any comp, without any love and magic and atmosphere. Everything happens in the 11th hour” adding that “with this project, that just didn’t really happen. Very quickly, we saw good-looking things.” 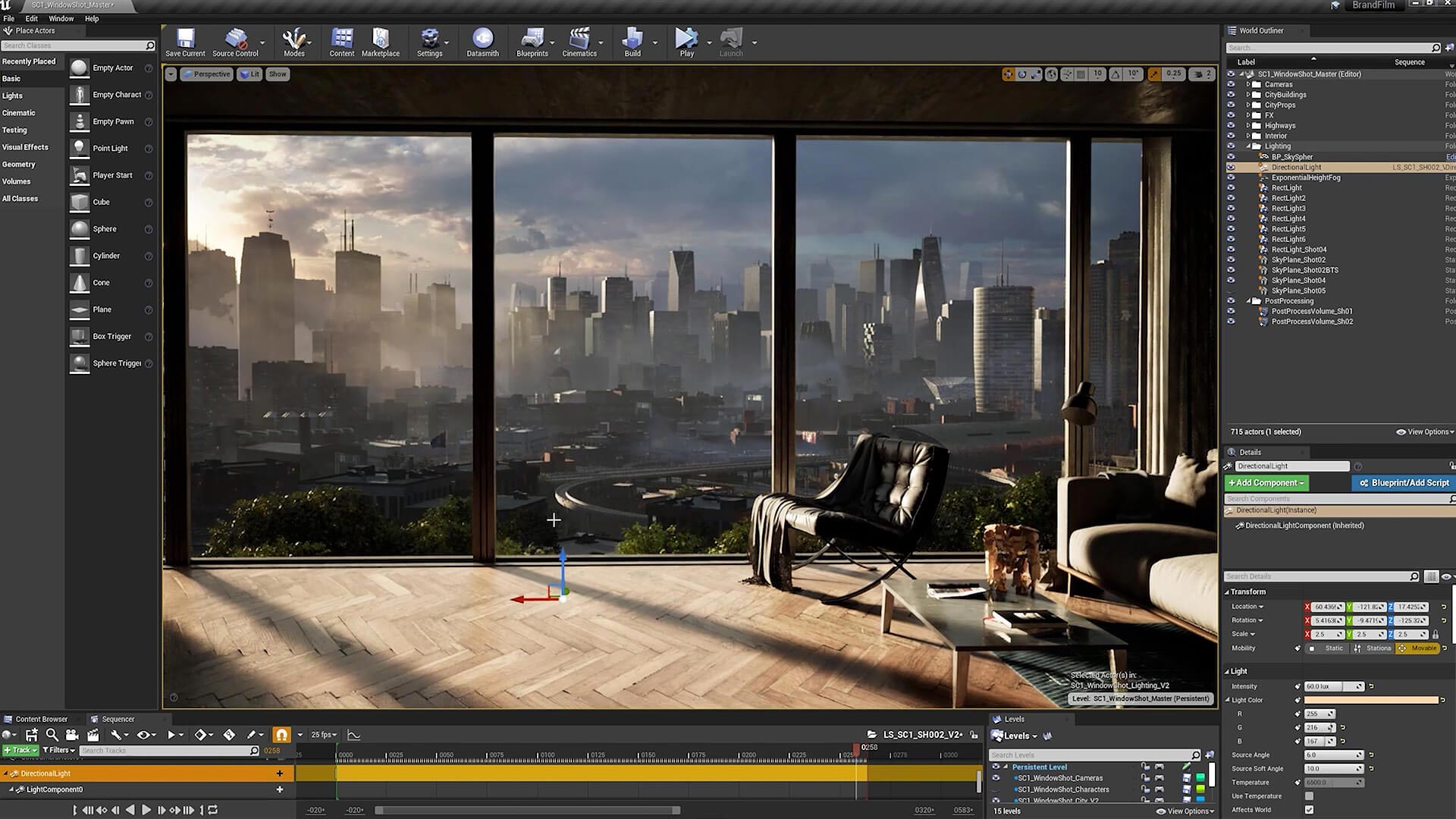 Build the world before you shoot

The experience has left him keen to try using real-time tools on more projects. “It was just a first for me—I was relying on what I felt comfortable in the past doing,” he says. “So that’s exciting for me. There is no limitation. I’ve dipped my toe in the water working in this new way. I want to do it again. Moving forward, the kind of potential of building the world before we do the shoot, to me just feels like a better use of the time.”

ProVideo Coalition has mentioned, multiple times, how Unreal Engine is being used by filmmakers, and how the game engine has evolved, and FILFURY is yet another example of the potential Unreal Engine has to offer. The recent live webinar from Epic Games, Creating Visual Effects With Unreal Engine, which you can still watch online, looks at how the stunning VFX in the Unreal for All Creators brand film were achieved.

In this webinar, Epic Games’ Technical Artist Malachi Duncan provides an insight into how the artist-friendly visual effects for the video were created inside Unreal Engine. Explore how the visual effects in the film were achieved. You’ll learn the secret behind many of the effects. You’ll learn how to: 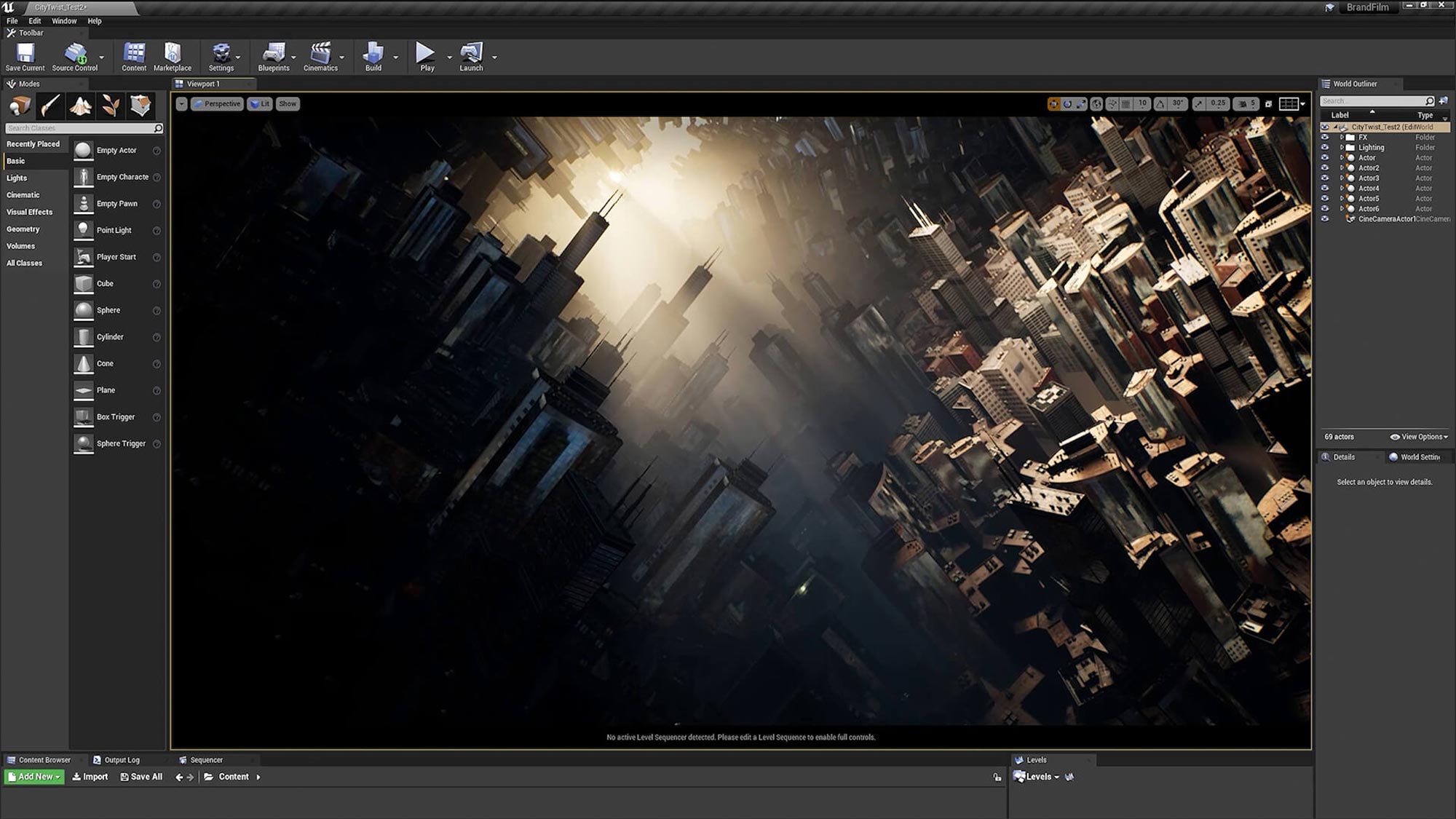 A glimpse of the limitless possibilities

If the webinar video makes you want to try, you’ll soon be able to download some of the assets for free from the Marketplace, says Epic Games. In the meantime, you can experiment with this simpler sample project file you can download to your computer.

Want to explore more Unreal learning resources? Check out the full webinar series to hear expert advice from Epic and industry speakers on a range of topics. And visit the Unreal Online Learning portal for hands-on video courses and guided learning paths.

The video made by The Mill, directed by FILFURY, and produced in Unreal Engine, gives us a glimpse of the limitless possibilities open to all creators. The webinar mentioned here and the other resources available online show how creators can achieve extraordinary levels of detail and interactivity for visualizations across industries as diverse as games, film & TV, architecture, and automotive.