Whether you’re carrying camera equipment, video gear, or maybe even the kitchen sink, the GTR-1 is a solution to check. It’s a 95L rucksack able to support up to 70 pounds. 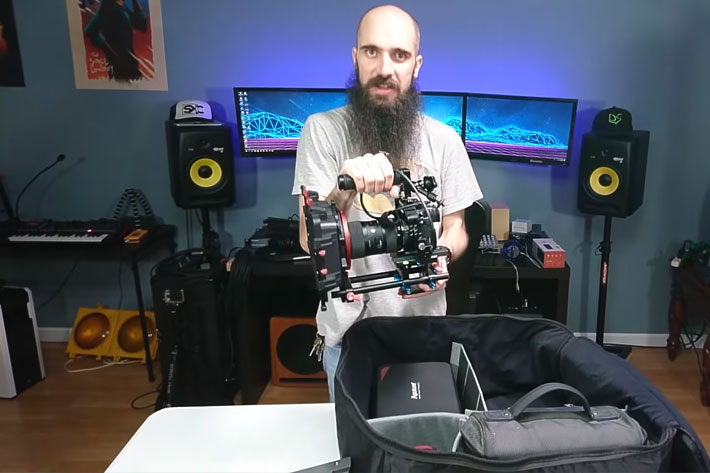 Designed for gamers, the CRAZZIE Pro Gear’s GTR-1 backpack has attracted the attention of film and video professionals who need to carry lots of gear. Now it was chosen by The Daytime Emmy’s.

If you’re willing to carry lots of gear on your back, the GTR-1 by CRAZZIE Pro Gear may be the ideal solution for you, as it can carry a lot more than other backpacks. Large enough to hold any gear up to 23 inches (58cm) tall by 23 inches wide (58cm) by 11 inches deep (28cm) and, as mentioned, able to support up to 70 pounds (31.75 kilos) of weight, the GTR-1 was funded on Indiegogo in 24 hours. The first bags were delivered to backers late February 2019, and the product is now available on the market, with a price of $199.00.

The GTR-1 was designed with gamers in mind and it can hold an entire 23″x23″ PC Tower, with room for accessories in and all around it, with molle strapping surrounding the exterior of the bag. It also can be configured for drones, camera gear, lighting and most media accessories, so it attracted the attention of owners of large gear that doesn’t fit in traditional backpacks. The video published here demonstrates the versatility of the backpack in different configurations, including one to carry a whole kit for video. 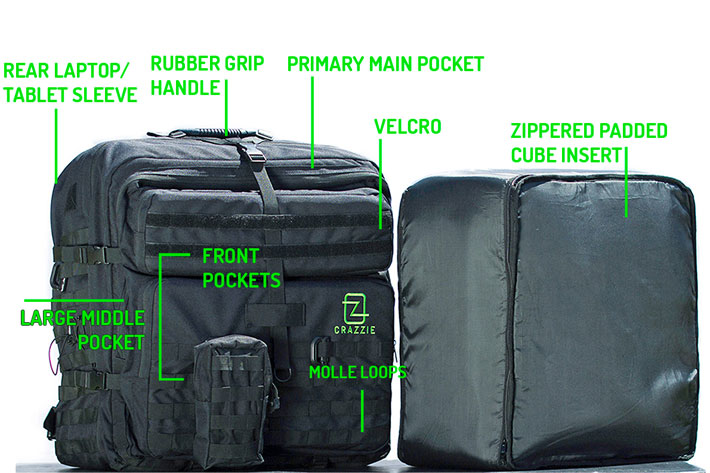 Matt Garner, Producer and President of Mint Studios says ““The GTR-1 CRAZZIE Backpack is a perfect option for guys like me and my crews…”,    and adds that “We always take a couple of CRAZZIE Bags.” Mint Studios is a full service media and digital agency that specializes in high quality video content and online marketing. Mint Studios was commissioned last year to help CRAZZIE Pro Gear with a Kickstarter video launch of their new product, the GTR-1 Backpack, and adopted the product to carry gear.

A new client for the GTR-1 is The Daytime Emmy’s, that recently reached out to CRAZZIE for dozens of bags to be delivered to their Golden Gift Lounge, to be handed to TV-Industry big wigs at the invitation-only Emmy event. The Daytime Emmy Award is an American accolade bestowed by the New York–based National Academy of Television Arts and Sciences in recognition of 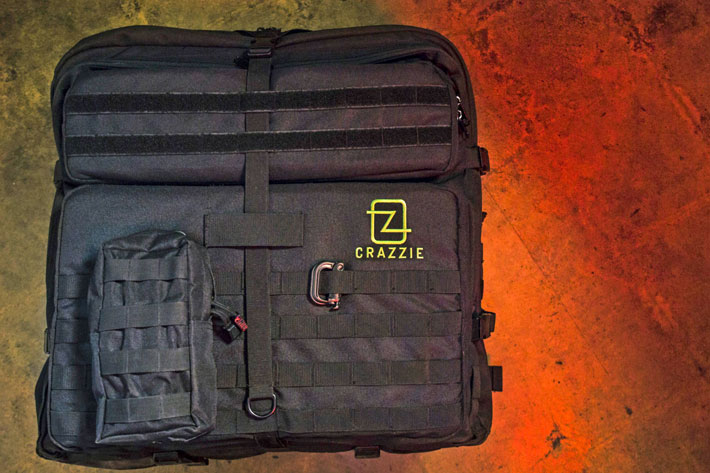 excellence in American daytime television programming. Ceremonies generally are held in May or June, so the GTR-1 appear just in time for next edition of the event.

The CRAZZIE team anticipates a ton of video and film professionals will continue to gravitate toward the GTR-1, as well, and they may well be right, as the backpack is ideal for transporting lots of gear. While the backpack is technically large than most airlines specifications for carry on, there is a hardshell case for superior protection. Also, the GTR-1 doesn’t have wheels built in you can easily attach the backpack to any standard dolly/cart. 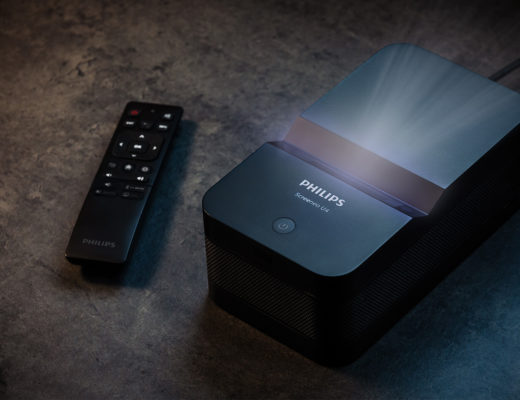 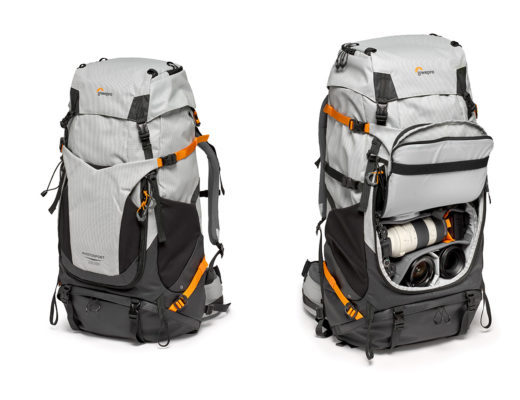 If you love the outdoors and are also concerned for the environment, Lowepro has new carrying solutions for you:... 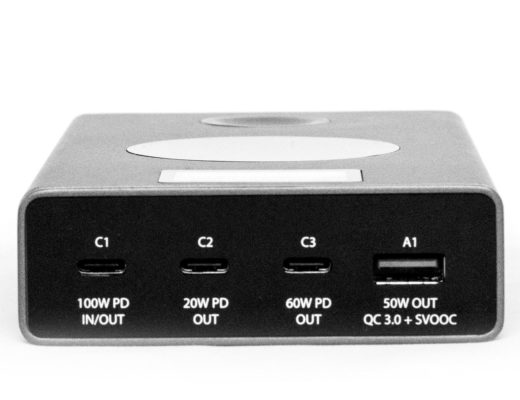