CrazyTalk Animator Pro 3 (CTA3) is the world’s easiest 2D animation software which empowers all levels of users to create professional animations with the least effort. Get your FREE version now! 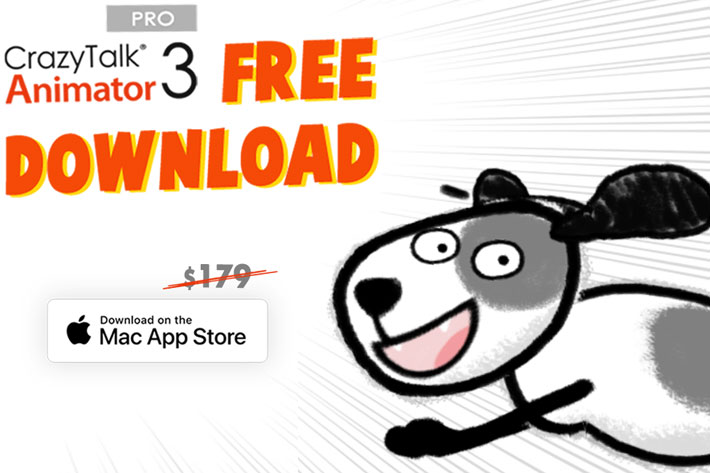 The usual price for the CrazyTalk Animator 3 Pro package for Mac is $179, but until April 1st, you can get it for FREE. Download it now, before it’s too late, and help build the next version of the app!

First introduced in 2016, CrazyTalk Animator 3 (CTA3),  was launched with a goal: to open the door to 2D animation for beginners and quicken the process for pros with innovative character templates, valuable motion libraries, a powerful 2D bone rig editor, face puppeteering, and audio lip-syncing tools to give users unparalleled control when animating 2D talking characters for videos, web, games, apps, and presentations.

As I wrote then, “with an entry level price of $69.00 for the standard edition, CTA3 is an accessible ticket to enter the world of animation. No excuses to not try your hand at animation. Animation, in fact, is no longer just for cartoons. Animated video is now crucial for storytelling, showing business processes, illustrating ideas, and visuals to connect education and training. Beyond the serious applications, it’s even accessible for kids to turn their drawings into animated projects and inspire young creators.” 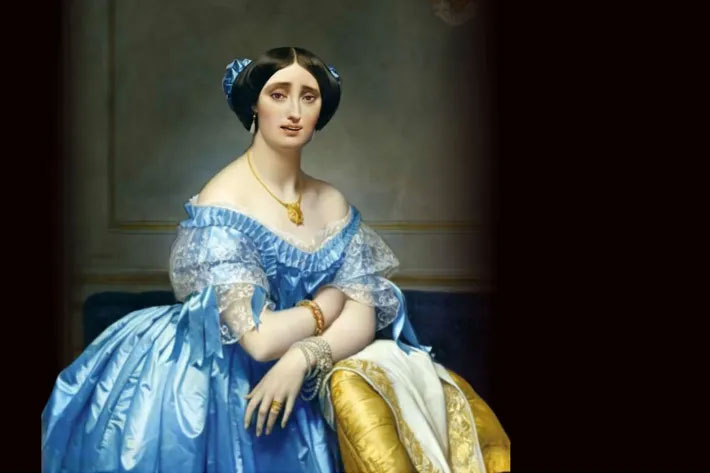 Animation for the masses

The concept of animation for the masses present in CrazyTalk Animator 3 was further developed as the software from Reallusion got updates that made it even more important as a tool for animators, while keeping the whole structure easy to understand by those just starting. With CTA3 Pro, you can create your characters and instantly animate any image, logo, or prop to life! CTA3 is built with advanced 2D character templates, motion libraries, a powerful 2D bone rig editor, facial puppets, and audio lip-syncing tools to give users unparalleled control when animating 2D talking characters for videos, web, games, apps, and presentations.

Furthermore, CrazyTalk Animator 3 Pro can do LIVE animation. By working with LIVE FACE App in your iPhone X, CrazyTalk Animator 3 can animate cartoon characters’ facial features in realtime. It’s perfect for live shows and instant cartoon creation. All the facial features (Eyes, Brows, Eyelids, Mouth, Head) can be further augmented or diminished, via strength sliders, allowing users to fine-tune how expressive they wish their characters to be during final recording. 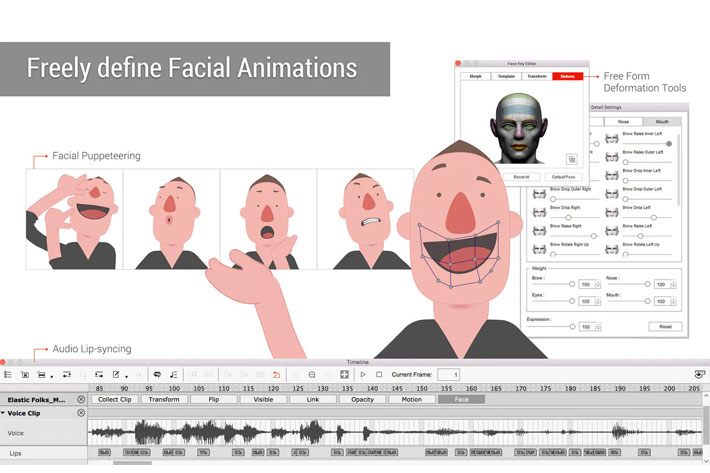 One year ago, CrazyTalk Animator Pro 3 for Mac and Windows was available for just $79 with a limited-time deal. Now, the Mac version of the package, that usually costs $179, is available for FREE, if you download it before the 1st of April, 2020.

This is an effort from Reallusion to make the Mac version of the app more accessible to lots of users. The company knows that no matter which generation, the Mac version of CrazyTalk Animator 3  had constantly suffered from issues caused by its natural restrictions and compatibility. In order to provide users with a stable and desired environment of creation, Reallusion now enables CTA 3 Pro version on Mac store to be FREE. 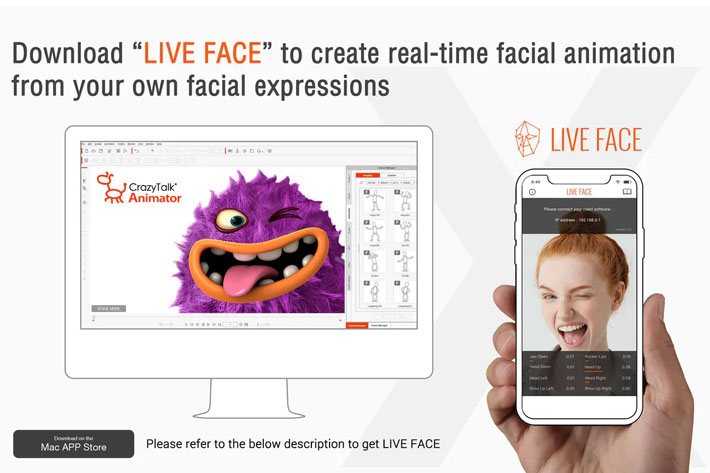 Invitation to co-develop the next CTA

With this move Reallusion kick offs open auditions for next CrazyTalk Animator 3 Mac version. Users are invited to download the app, before the 1st of April, 2020, then leave their wishful features in a review with a comment. According to Reallusion, “five people will be selected by our Pioneer Program to co-design, co-develop the next generation CTA Mac version.”

Reallusion will try to fulfill all the feasible wishes and pick 5 users to reward them and announce their contribution on CTA home page. With the contribution from the community, the company helps to make the next version of CrazyTalk Animator 3  for Mac a key app for all the people interested in animation.

If you want to be one of the planners, designers or developers of next generation of CTA Mac version, start by downloading the FREE CrazyTalk Animator 3 Pro software from the Mac App Store.