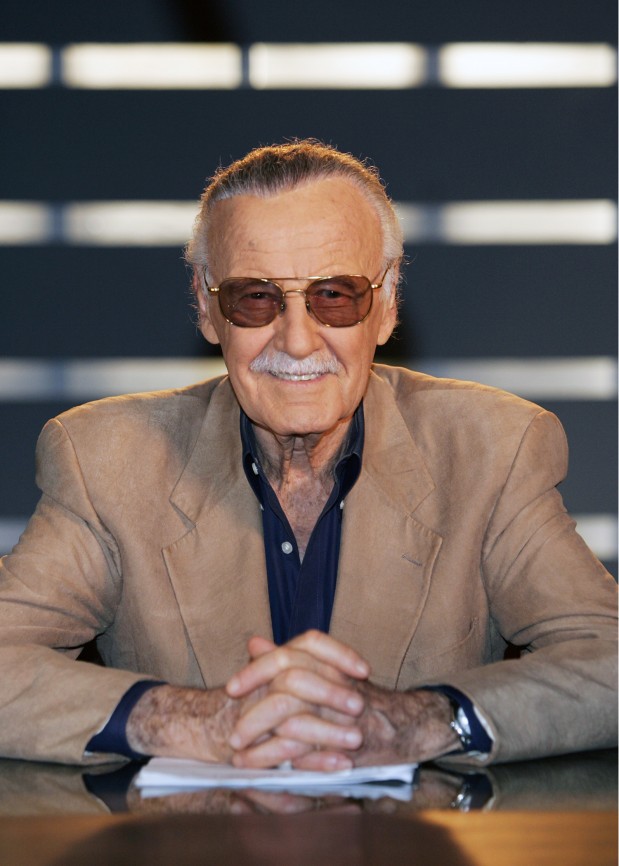 WASHINGTON, DC — The NAB Show, the annual conference and expo for professionals who create, manage and distribute entertainment across all platforms, announced today that Stan Lee, the iconic co-creator of Spider-Man, X-Men and The Incredible Hulk, will appear at this year’s event. The 2010 NAB Show takes place April 10-15 in Las Vegas.

“In Conversation With: Stan Lee” will take place Wednesday, April 14 at 9:00 am.

Stan Lee is the Founder of POW! Entertainment and has served as its Chairman and Chief Creative Officer since inception. But he is best known as the man whose super heroes propelled Marvel to its preeminent position in the comic book industry.

His co-creations include Spider-Man, The Incredible Hulk, X-Men, The Fantastic Four, Iron Man, Daredevil, Silver Surfer and Dr. Strange. Now the Chairman Emeritus of Marvel Media, Lee creates new intellectual property for POW!, which has been in operation since 2001.

About the 2010 NAB Show
The NAB Show will take place 10-15 April, 2010 in Las Vegas (exhibits open 12 April). It is the world’s largest electronic media show covering filmed entertainment and the development, management and delivery of content across all mediums. Complete details are available at www.nabshow.com.