A quick demonstration of how color and sound are different 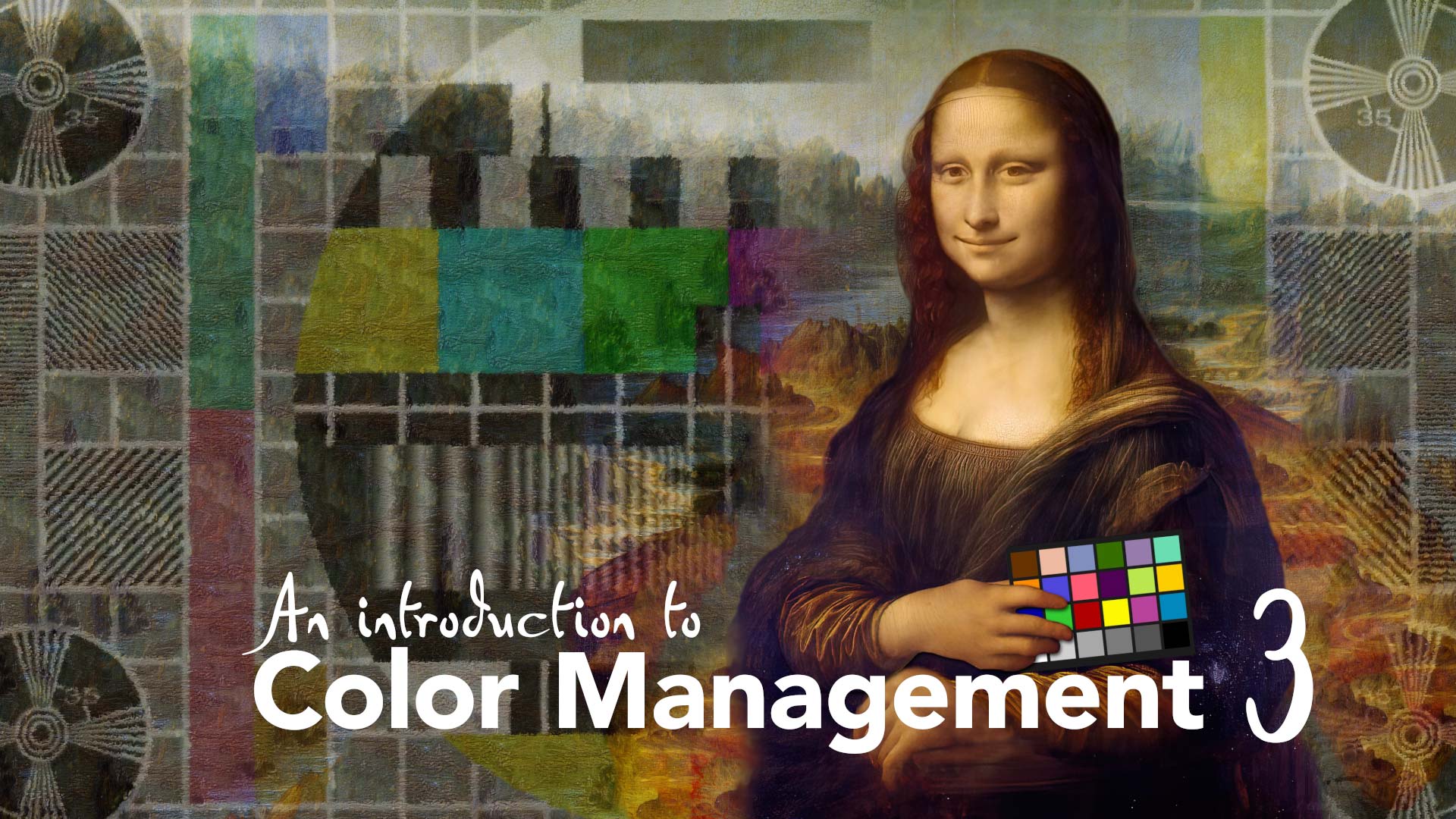 In order to manage colors in film and television production, we need a way to measure them.  Unfortunately, measuring color isn’t as simple as you might think.  In Part 2, we looked at Isaac Newton’s groundbreaking work on the study of light, but we also noted that his colleagues strongly disagreed with his suggestion that color was not made up from physical particles.  Newton, however, was right – color isn’t made up from particles – but it took a long time for people to figure this stuff out.

Newton published his groundbreaking book “Opticks” in 1704, but it was about 100 years before any significant progress was made on Newton’s theories.  In fact, after Newton published Opticks it looks like his contemporaries spent the next few decades just arguing that he was wrong, before various people began to realize that he just might be onto something.  It was another 100 years before Thomas Young came up with a theory to explain color vision, and another 50 years again before Hermann von Helmholtz developed the theory further.

But to try and keep these videos short and sweet, and to avoid Part 4 becoming something too long to watch, let’s take a quick side-step to examine some of color’s quirks.  As I mention at the start of the video, this episode is explaining a few things that will help us understand part 4, before I’ve actually made part 4…

In this video, we look at the implications of Newton’s suggestion that color is just a sensation in the brain.  If color isn’t something physical, like particles or sound waves, then just what is it?  And more importantly for us, how do we measure it?

“All the hues can get the blues” – commandeering my kids keyboard, complete with nail polish on the keys, to demonstrate how color is different to sound.

Analogies are rarely perfect, and this video is no exception.  But as Newton began his work on color convinced that there was a relationship to sound, it’s worth noting that there are some key differences.  And this does pose the question: when we see something, what are we actually seeing?

This is Part 3 in a series on color management.  If you’ve missed the others, then start with the introduction here.

And if you’ve found this useful, then I’ve been writing After Effects articles and tutorials for over 10 years, so please check them out!